10 stunning baby names that are inspired by old Hollywood

Retro is in vogue when it comes to baby names, guys.

And if you are looking for a moniker that gives that all important nod to the past, while still being classical enough to sound great in the future, the answers rest on the pavement of Hollywood Boulevard.

Seriously; you won't get more classy than old-school Hollywood. So if you are looking for a name with some serious star-factor, how about one of these: 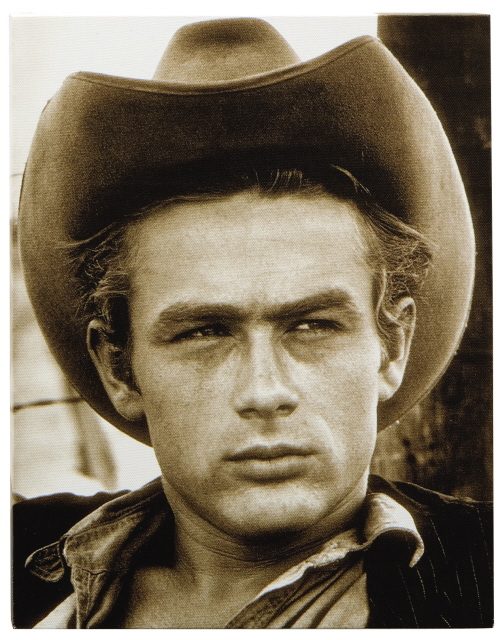 What do YOU think? Would you go Hollywood with your baby's name? Join our baby name conversation on Twitter and let us know at @Herfamilydotie

popular
Breaking is the haunting novel parents need to read this October
Smyths issues warning to parents ahead of Christmas
Here's everything coming to Netflix this October
Riverdale actor Ryan Grantham charged with murder of his mother
80% of Irish kids aged 13-17 have experienced sexual harassment
Coco Austin comes under fire for bathing daughter (6) in sink
Marnie Simpson reveals her baby boy has plagiocephaly
You may also like
21 hours ago
Bon appétit! 13 food and drink inspired baby names for both boys and girls
1 week ago
Kylie Jenner admits she hasn't legally changed her 7-month-old son's name
1 week ago
Joe Wicks and wife Rosie welcome their third child together
2 weeks ago
Regal: 12 gorgeous baby names with strong royal connections
2 weeks ago
10 baby boy names forgotten in time – that we feel deserve a second chance
2 weeks ago
18 very traditional baby names that will forever sound classic and lovely
Next Page