We are more than a little obsessed with baby names over here...

There is no denying that while many still opt for traditional and classic sounding names for their new bundles, more and more parents wants a name for their newborn that really stands out. What is really interesting (for us baby name nerds, anyway) is to try and predict what the future holds when it comes to picking a baby name.

In honour of all these little futuristic babies, we have taken the liberty to come up with a few very modern suggestions, gathered from the wide and infinite internet. Welcome to the future:

We are talking Generation Z, after all, making us think any names containing the rather tricky letter 'Z' will be popular...

Cute, but be warned, Kali is the Hindu goddess of destruction... 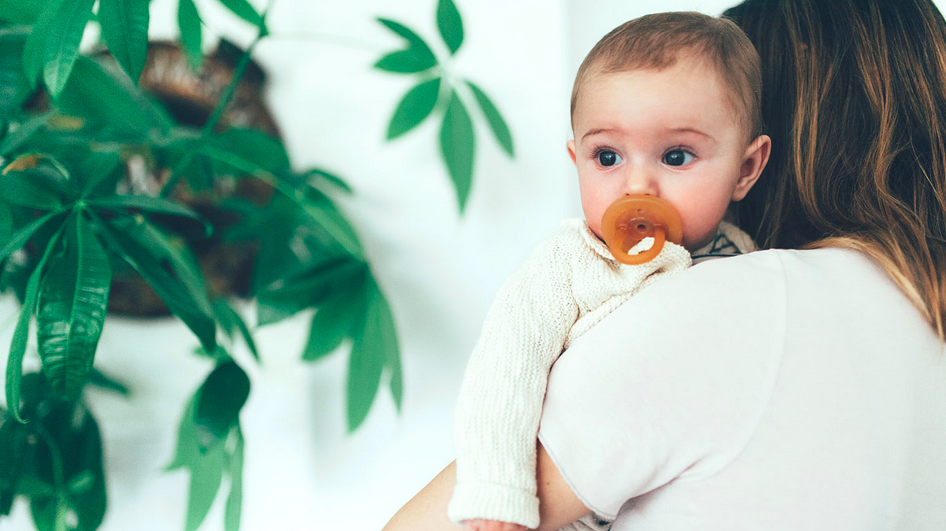 The phrase "Indigo children" was coined way back in the 60s and 70s, and refers to the idea that colour was a universal language that bound people together. It's pretty hippie-inspired, and we think that when Generation Z has babies, they will love the retro vibe of this name. 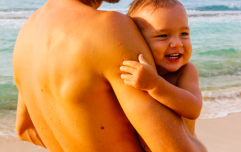 END_OF_DOCUMENT_TOKEN_TO_BE_REPLACED

Jacob has been a bit of a multi-national winner when it comes to boy names the last few years, but we think that maybe Generation Z will want to put their own little modern spin on things, and go for the more dashing 'Jago' instead.

Social media, of which Generation Z are obviously big users, is in so many ways about telling your own story, and we think that this (rather unisex) name will be of liking to these modern-day mamas.

Mother Nature will seem so mystical and alluring to these digital-first people, and so we think it will continue to be of great inspiration when it comes to picking a name for their little bundles. 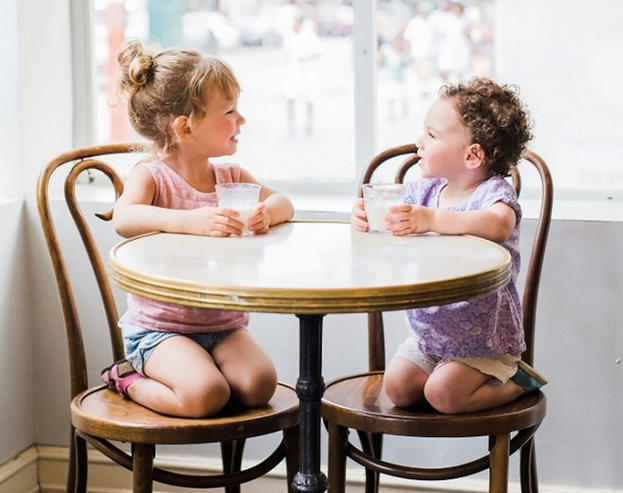 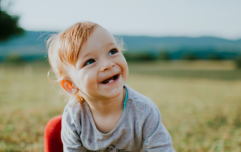 END_OF_DOCUMENT_TOKEN_TO_BE_REPLACED

Children born today will never know a world without technology, and because of the huge role this will play, we like to think that nature and the idea of it will become both important and nostalgic to Generation Z, something that might cause a surge in popularity for baby names inspired by the animal kingdom, as well as flora and fauna.

Strong, leader-minded millennials will love this moniker, we feel.

The rather mystical theory that you can tell something about a person's personality from the colour they are surrounded by (invisible, of course, to the naked eye), we think will appeal to these tech-loving, science-rooted future parents.

Plus, there is no denying that Aura is just a really adorable name too! 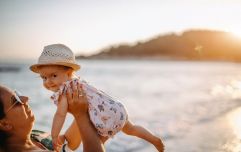 END_OF_DOCUMENT_TOKEN_TO_BE_REPLACED

Sweet and feminine, Mara is a multicultural name (and the world will seem to have fewer borders to Generation Z and their travel-loving tots, we think).

As for meaning, Mara is a Kiswahili word meaning "a time" and could also be conceived as a geographical name, being a river flowing through Kenya and Tanzania. 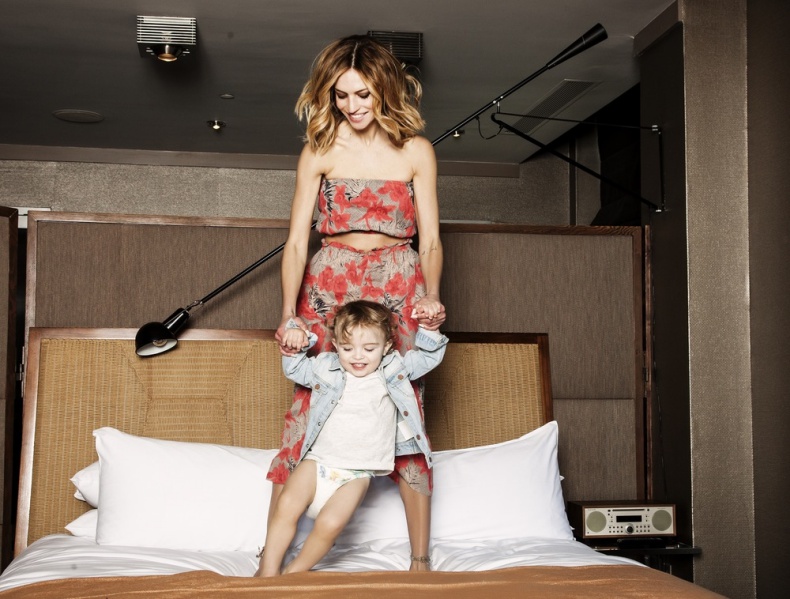 We love this slightly historical sounding Welsh name, and think modern-day parents might see it that way too. Heritage will hopefully matter to the next generation.

While this name might seem a little ostentatious, (and better suited for a four-legged creature, maybe), we think Generation Z will see it as a strong moniker full of rich associations (Martin Luther King, Elvis...).


popular
Totally tropical baby names inspired by Hawaii
4 ways to fix hard slime with ingredients you probably already have at home
These 5 Foods Could Increase Your Chances of Having Twins
Born in 2020: The baby names experts predict will reign supreme in the new year
BREAKING: Schools are unlikely to open fully before St. Patrick's Day
'Soak it all in' – the words on enjoying time with your kids that will hit you hard
20 Unisex Irish Baby Names That Are Absolutely Magical
You may also like
1 week ago
Arlo, Luna, Cora: 20 baby names from 2020 we are still madly in love with
1 week ago
13 rather amazing baby names inspired by Netflix's hit show Bridgerton
1 week ago
40 gorgeous baby names predicted to be trending in the next decade
2 weeks ago
Around the world: The most popular baby names in major cities across the globe
2 weeks ago
Stormi weather on the way: 19 baby names inspired by the weather
1 month ago
The very Irish baby names that are currently trending in the UK
Next Page