Got a bun in the oven and want a baby name that is just a tad cooler than what everyone else are going for?

If you are an urban dweller, prefer city-breaks to lounging on the beach or get a high from bustling streets, neon lights and all things a big city has to offer, we bet you are going to love these totally cool, definitively urban baby names we have rounded up for you.

These fabulous names are inspired by some of our favourite cities, by streets, neighborhoods and landmarks that will make any urban parent's heart beat a little faster.

Just be warned, though,  you will no doubt end up with a kid far cooler that you ever were.

Ah, well. It's a risk we're well willing to take for some of these:

What little girl would not love to be named after what is possibly the most fabulous street in the world? Tres chic, we say! 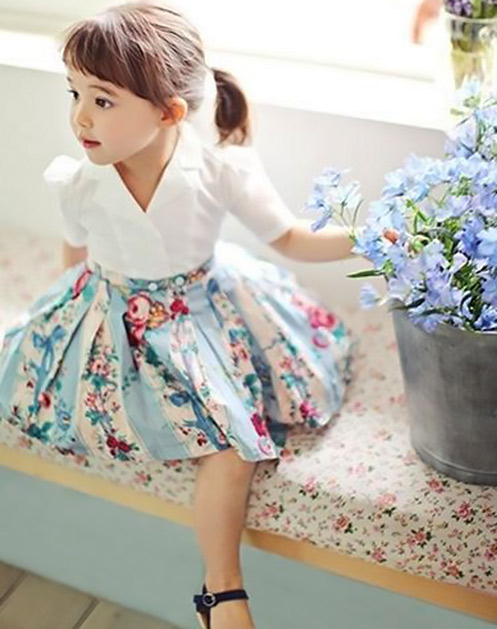 Kids will line up to get a playdate with this little hipster.

This street was originally named for Revolutionary War soldier Hugh Mercer, but we think this NYC inspired moniker would work equally well for boys and girls.

Another Big Apple name that is totally unisex – and utterly awesome. 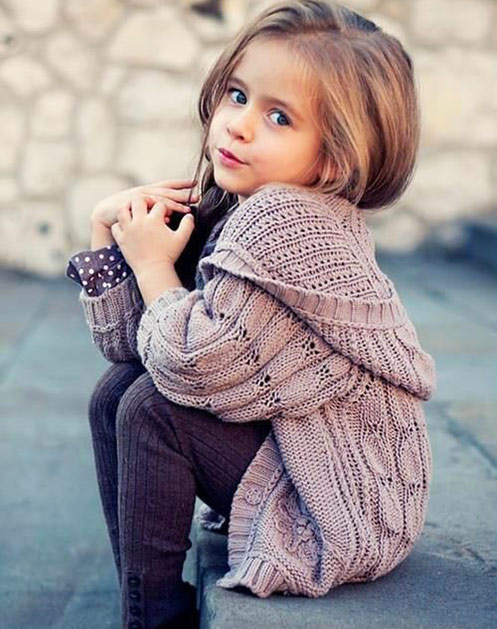 Elegant, sophisticated, beautiful. The Austrian capital is a perfect moniker for your little lady. 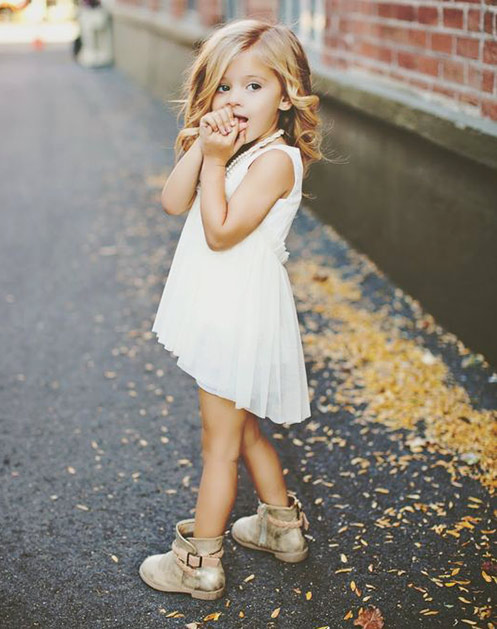 He is destined to be the coolest kid in his class. For sure. 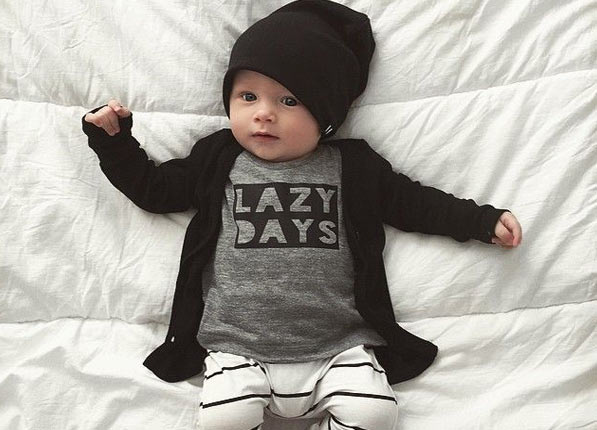 Not only is this of course a very hipster and trendy area of London, we also have our very own Camden street here in Dublin, which is pretty hipster these days too, making this moniker a total urban favourite. 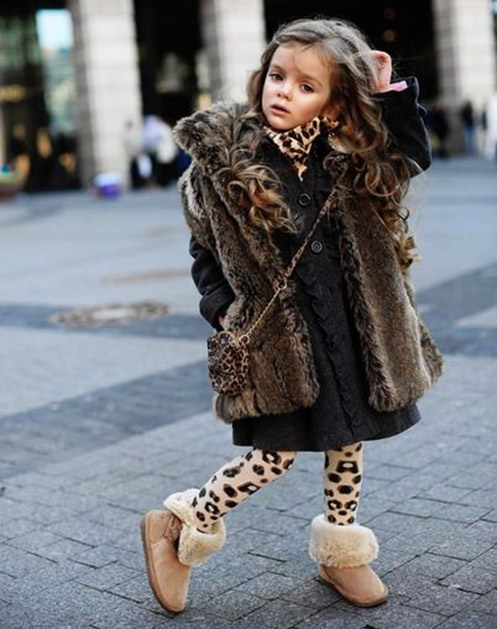 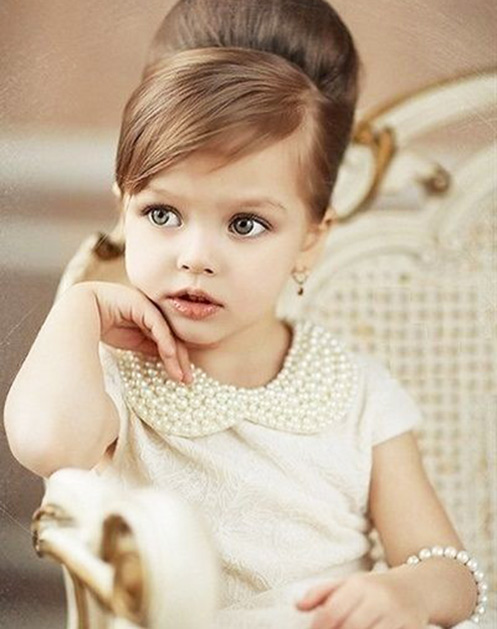 This little dude (or lady, we think it can work for either sex!) will be regal. 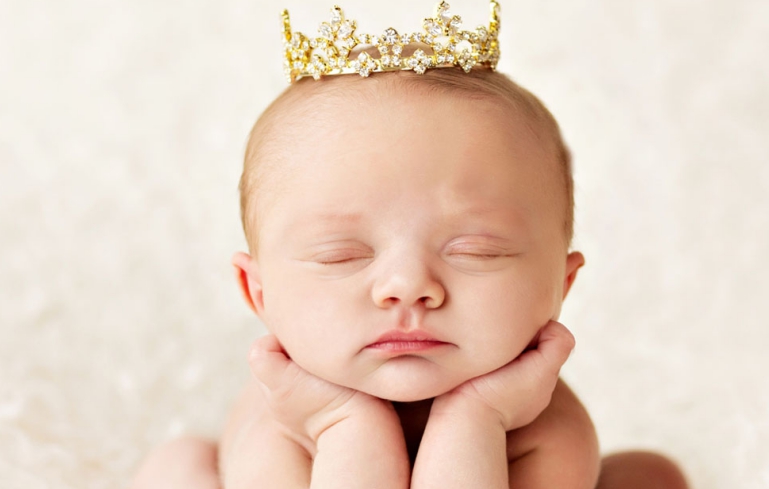 The fashion capital of Italy, we think this guy will be every little girl's dreamboat.

This NYC inspired moniker is already a popular girls' name in the US, and we love the shortened 'Maddie' too. 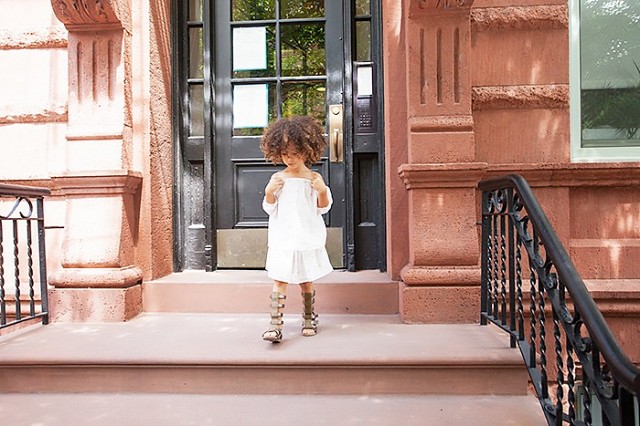 Just imagine, you can call him 'Lex' for short. Now doesn't that sound like somebody you want to follow uptown??

What do YOU think, guys? Would YOU pick a city-inspired name for your little tot? Or stick with something more traditional? Let us know in the comments or tweet us at @Herfamilydotie