Looking for some unique with a classic twist?

Irish history has been heavily influenced by other cultures over the centuries and one of the biggest influences on our country's history were the Normans.

Originating from Normandy, the Normans travelled across Europe with many, including the famous Richard de Clare (otherwise known as Strongbow) settling in Ireland.

Many members of my family, my children included, have names influenced by Norman culture as do many Irish families as they have become assimilated into Irish culture. There are some Norman-Esque names that haven't quite landed in the common vernacular and some of them are really beautiful. 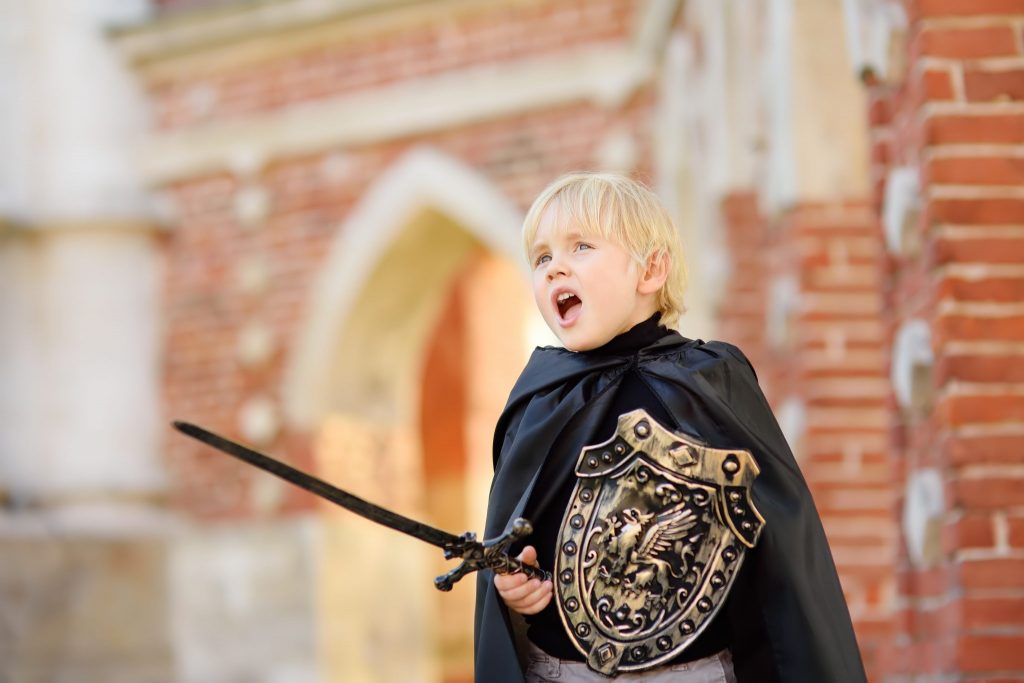 If you're a parent-to-be looking for something that little bit different why not try one of these Norman inspired names perfect for boys and girls.


popular
Study finds parents spend HOURS a week negotiating with their kids
Kids still got a pesky case of lice with school out? Here's how to fix it
10 reasons why everything is just so much easier with baby number two
New suspect identified in Madeleine McCann disappearance case
Energia and GIY are giving away free grow boxes so you can start a vegetable patch with your kids
Getting organised: 'I'm a mum of six and my house is always clean – here is how I do it'
Raising boys: The beautiful words every boy mum needs to read
You may also like
1 week ago
16 nostalgic baby names which are inspired by your favourite classic cartoon characters
2 weeks ago
Irish nametag company reveals their most requested boys and girls names
2 weeks ago
19 absolutely heavenly baby names inspired by gods and goddesses
2 weeks ago
Children with these names are statistically more likely to be successful
3 weeks ago
Elon Musk and Grimes can't name their baby X Æ A-12 due to California laws
1 month ago
April in ten languages that would make the perfect name for any April born baby
Next Page