Which one is your favourite?

Most of us grew up watching Disney films, singing along to the amazing songs, and loving all the characters.

Even now, as adults, we all still love the magic of Disney.

And if you happen to be expecting at the moment, why not consider Disney baby names?

From classic names like Philip and Marie, to more usual ones like Tiana and Flynn - there's something for everyone.

Here are my top 20 baby names, inspired by the wonderful world of Disney. 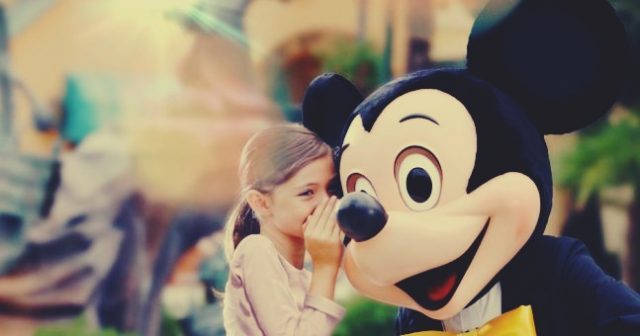 Ariel - after The Little Mermaid herself.

Tiana - after Tiana from The Princess and The Frog.

Marie - after Marie from The Arisocats.

Elsa - after Queen Elsa from Frozen.

Jasmine - after Jasmine from Aladdin.

Belle - after Belle from Beauty and the Beast.

Daisy - after the lovely Daisy Duck.

Alice - after Alice in Wonderland. 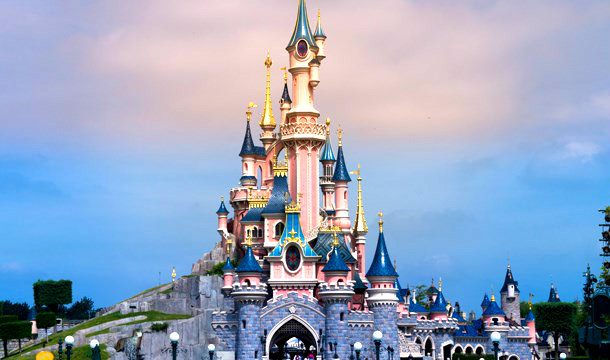 Eric - after Prince Eric from The Little Mermaid.

Kristoff - after Kristoff from Frozen.

Flynn - after Flynn Rider from Tangled.

Thomas - after Thomas O'Malley from The Aristocats.

Christopher - after Christoper Robin from Winnie the Pooh.

John - after John Smith from Pocahontas.


popular
Cleo Smith: Police preparing for "worst case scenario" as search for missing 4-year-old continues
Louise Redknapp was "quite shocked" by Jamie's wedding news
Newborn baby boy found alive in food delivery box
"We need our little girl home": Mum of missing 4-year-old Cleo Smith speaks out for first time
NWCI says garda’s 3-month sentence for domestic violence will discourage victims
70-year-old woman becomes first-time mum after welcoming baby boy
Is it fair for mum to choose which grandparent gets to first meet a new baby?
You may also like
2 days ago
Widow changes son's name after vowing to name him after late husband- was she wrong?
3 days ago
20 'Marmite' baby names you'll either love or hate
3 days ago
Fall feels and autumn vibes – 15 pretty baby names inspired by the season
5 days ago
Think you're having a bad day? : Mom accidentally names baby 'Lasagna'
5 days ago
12 adorable baby names if you love the name Stacey Solomon gave her daughter
1 week ago
Mum admits she changed baby boy's name after 6 months- would you do the same?
Next Page