20 French baby names that are the epitome of 'trés chic'

Cheese, croissants, styling Breton stripes. You name it, the French do it and they do it well.

French children don't throw food (also according to a book), and somehow, French parents have mastered the art of sipping Sancerre during daylight hours and still never stumble about with a hair out of place. And guess what? You can add picking perfect baby names to that list too. 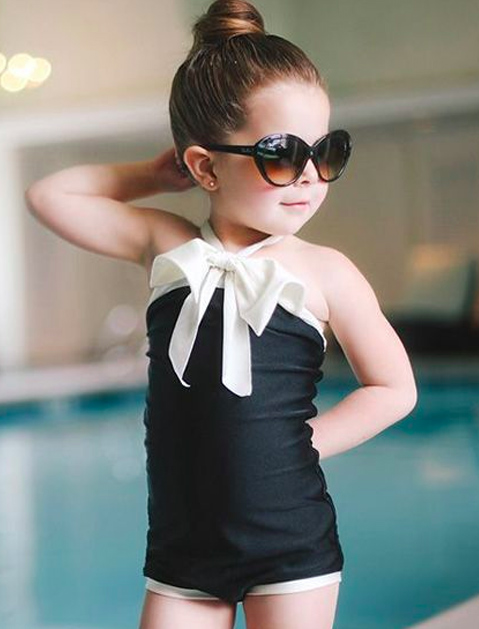 Here are a list of 20 ADORABLE French baby names to totally fall in love with:

Aveline
Meaning: This is the French take on Evelyn, its history can be translated as "breath of life".

Lilou
Meaning: A combination of Lily and Louise.

Coralie
Meaning: A derivative of Coral. So pretty!

Elize
Meaning: A variant of Elizabeth.

Louna
Meaning: The Roman goddess of the moon.

Melina
Meaning: From the Greek word for “honey.” 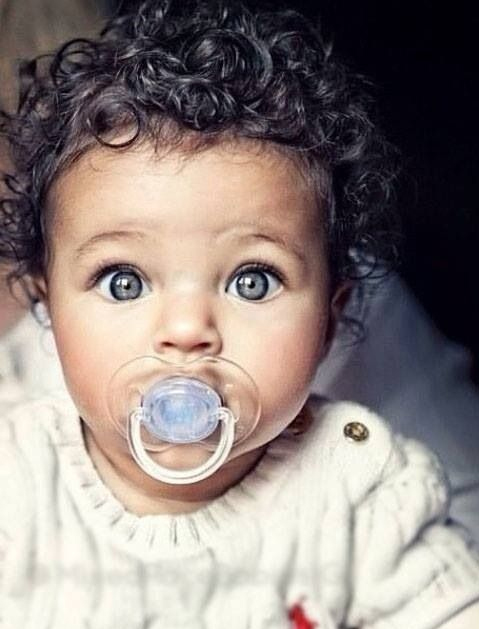 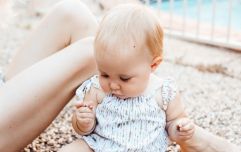 END_OF_DOCUMENT_TOKEN_TO_BE_REPLACED

Remi
Meaning: Derived from the Latin for “oarsman.”

Mathis
Meaning: A French spin on Matthew, it means "gift from God."

Luc
Meaning: The French form of Luke, it conjures up saints and Skywalkers.

Kais
Meaning: Of Arabic origin (for "firm"), it first became popular in Tunisia before gaining steam in France.


popular
Doctors were shocked to find baby boy born clutching his mum's contraceptive coil in his hand
Unstructured play is vital for kids, so we need to stop entertaining them
Hotel feels at home: 5 easy ways to make your bedroom the ultimate staycation
Bedtime confession: I lie down with my children until they fall asleep - every night
The 30 baby names that are going to be super popular in 10 years time
Jane Darcy's Intimate Moments collection is the perfect addition to any home
Irish mum shares videos of what her daily life is like in emergency accommodation