20 gorgeous baby names inspired by space and the stars

Are you fascinated by the cosmos?

If you're looking to nature for inspiration in choosing a name for your baby, there's nothing quite like the night's sky and space.

Lots of the names given to planets, moons and stars come from Greek and Roman mythology, giving them a lovely classical quality.

There are endless options to choose from in space but these 20 are some of our absolute favourites.

Aldrin - After Buzz Aldrin, one of the first men to walk on the moon.

Apollo - The Greek god of the sun and light; famous NASA space programme.

Archer - The half-man and half-horse Sagittarius group of stars; means ‘strength and power’.

Caelum - A faint constellation of stars in the southern hemisphere.

Eos - The family name of a belt of asteroids. 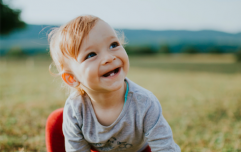 END_OF_DOCUMENT_TOKEN_TO_BE_REPLACED

Janus - One of Saturn's moons.

Orion - One of the brightest and best-known constellations.

Saros - After the Saros Cycle, an amount of time used to predict lunar and solar eclipses 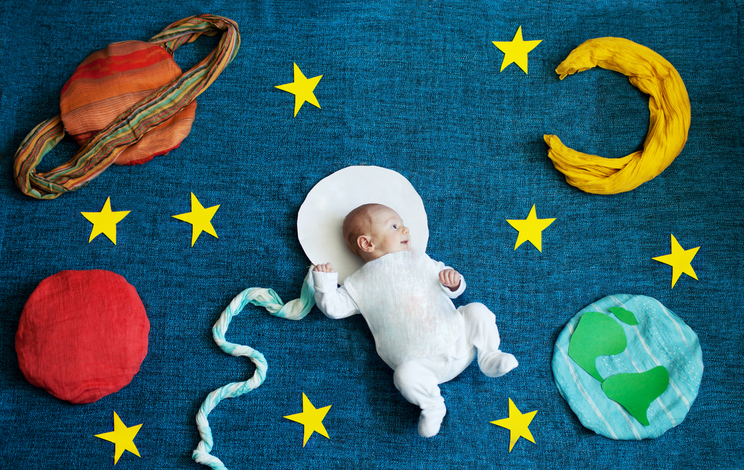 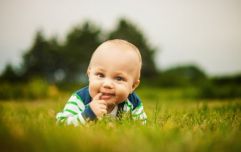 END_OF_DOCUMENT_TOKEN_TO_BE_REPLACED

Ariel - A moon of Uranus.

Aurora - Roman goddess of the sunrise; after Aurora Borealis (the Northern Lights).

Amalthea - A moon of Jupiter.

Cassie - After Cassiopeia, a northern constellation with a distinctive W shape.

Elara - One of the moons of Jupiter.

Halley - The short-period comet that is visible from Earth once every 75 years or so.

Maia - A blue-giant star in the Taurus constellation

Ophelia - One of the moons of Uranus.

Pandora - A moon of Saturn.


popular
Trust me, you'll never cut cake the same way again after seeing this TikTok trick
Unexplained infertility: I went through IVF to get pregnant and here is what everyone should know
Raising boys: The beautiful words every boy mum needs to hear
These 5 Foods Could Increase Your Chances of Having Twins
INTO has warned phased schools reopening will not happen if Covid numbers rise
WATCH: The trailer for The Handmaid's Tale season four is finally here
4 ways to fix hard slime with ingredients you probably already have at home
You may also like
3 days ago
Due in March? 10 perfect names for your little Pisces baby
6 days ago
40 gorgeous baby names predicted to be trending in the next decade
1 week ago
Short and sweet: 15 adorable baby names with just four letters or less
1 week ago
Scandi cool: These are the 15 most popular baby names in Denmark
1 week ago
20 floral-inspired baby names which would be perfect for your little blossom
2 weeks ago
10 seriously gorgeous baby girl names none of your friends will have thought of first
Next Page