Wondering about someone's taste in TV? Just ask what their kids are called.

We're living through a golden age of television and the impact of the shows we love on baby names is clear.

From Arya (a character Game of Thrones), which was the fastest-rising girls' name in popularity in the US in 2012 to Piper, which re-entered the top 150 girls' names in the US after Orange is the New Black premiered, parents are looking to the series they love when deciding what to call their little ones.

One show that's having an especially big impact is BBC drama Peaky Blinders. Centred around the exploits of a violent criminal gang after WW1, it's not the most obvious source of inspiration but as per the latest baby name data from the UK, it's proving very influential. 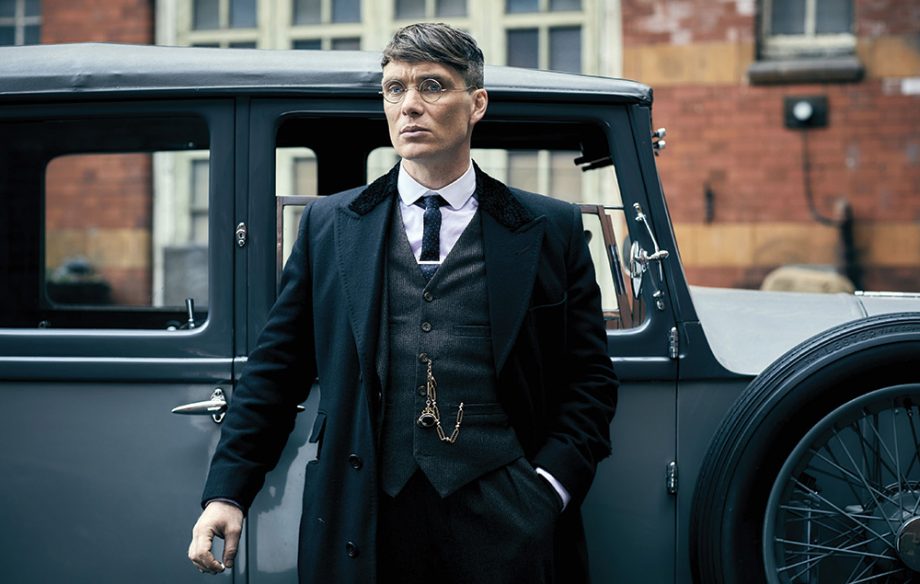 Arthur hadn't featured in the list of top ten boys' names in Britain since 1924 but reappeared in the top ten in 2018, partly in thanks to character Arthur Shelby. 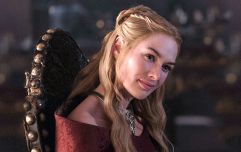 END_OF_DOCUMENT_TOKEN_TO_BE_REPLACED

Alfie, inspired by Tom Hardy's character Alfie Solomons, has also shot up in popularity, climbing to number 15 on the list. Even the show's actors are having an effect. Cillian, after Cillian Murphy who plays lead Tommy Shelby, has risen 295 places since the show started.

Naming trends for girls aren't immune to the Peaky Blinders effect either. Both Ada and Polly have jumped in popularity among parents in the UK.


popular
Totally tropical baby names inspired by Hawaii
20 Unisex Irish Baby Names That Are Absolutely Magical
Can you pronouce these 7 'unique' baby names? They're trickier than you think
Fertility: These mums claim using a menstrual cup helped them get pregnant faster
REVEALED: The Most (And Least) Successful Baby Names
Study states we all need to stop using 'time out' to correct bad behaviour
20 absolutely amazing (and rather unique) travel inspired baby names
You may also like
1 month ago
Here's the line up for tonight's Graham Norton show
1 month ago
Here’s the line-up for the first virtual edition of The Graham Norton Show tonight
2 months ago
RTE are set to broadcast an hour of 'school on TV' everyday from Monday
2 months ago
Joanne Froggatt has ruled out a season three of Liar
3 months ago
Liar's Joanne Froggatt teases what fans can expect from season two
3 months ago
ITV's new crime drama Honour will be the TV show that everyone is talking about this year
Next Page