However, not as we know it.

It seems one Irish star has made such an impact stateside that her name has now become hugely popular.

And after what was another hugely successful year for the actress, we think the name is only going to get more common. 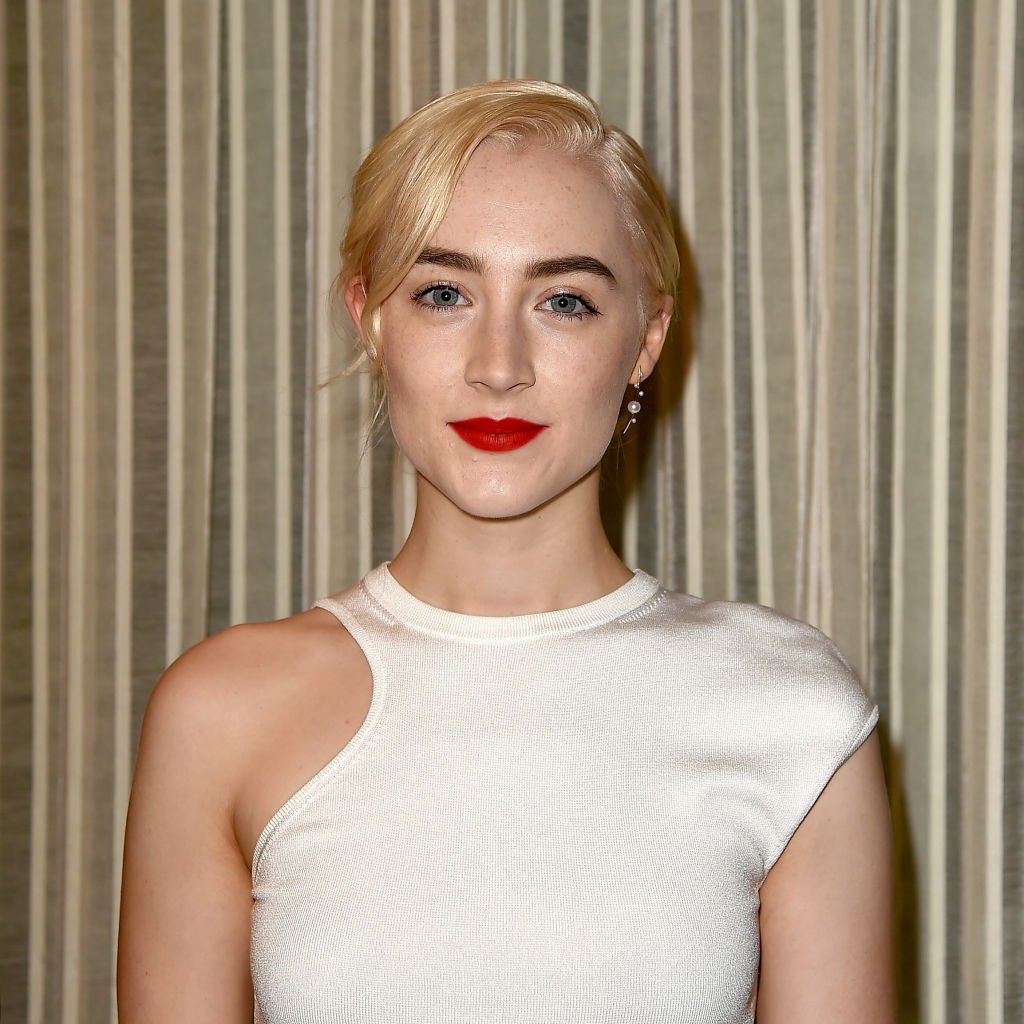 Saoirse Ronan’s star has continued to rise in the US and it’s led to a huge increase in the number of parents choosing the name ‘Saoirse’ for their little ones.

According to Nameberry, the name 'Saoirse' has nearly doubled in popularity since 2015 and has now made it into the top 1,000 names list in the US.

However, the name isn’t always being spelt as we know it. We’ve all seen Saoirse’s attempts at helping American’s pronounce her name, so it’s not all that surprising that they’ve adapted the name to remove confusion. 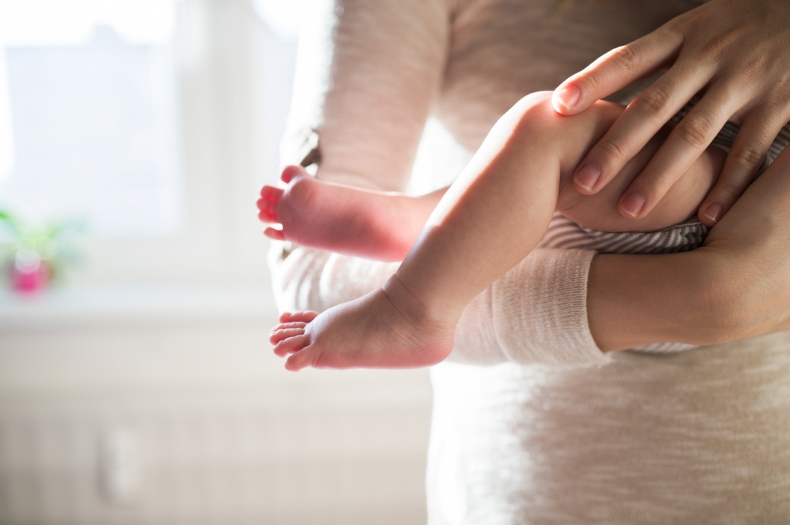 Experts say that with the rise in popularity of the name, they also expect to see variations in spelling such as Seersha and Syrshah.