You pronounce it how?

A Reddit thread began by asking what were the worst baby names that you've ever heard and the results we're interesting to say the least.

Hundreds of comments were left on the original post and amongst them some of the most 'unique' names that I have ever come across. 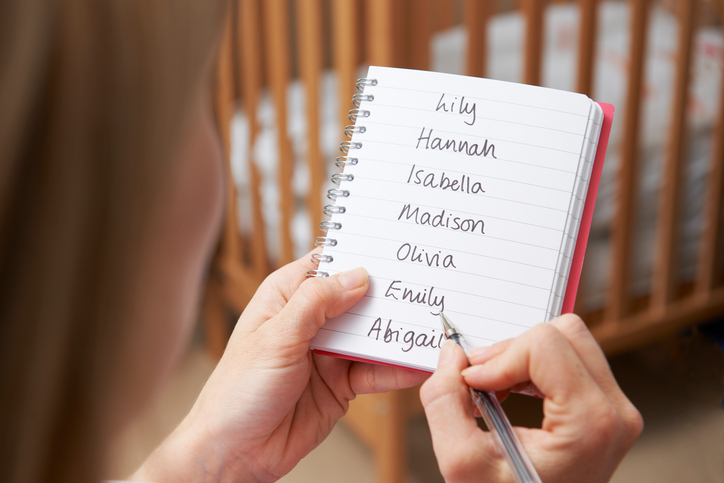 When it comes to naming children I believe each to their own but that doesn't mean I'm not sometimes taken aback by what some parents choose.

The commenters to the Reddit thread were obviously taken aback by the names they came across too and it's easy to see why;

"Hellzel. According to her, her mother liked Hazel but her dad was a biker and loved hells angels, so they came up with this mess."

"The teller at my bank is named Thermopylae. She had no idea why, just that her mom liked it."

"Love-child Ermengarde. The parents were hippies, but still wanted to include the mother's grandmother's name." 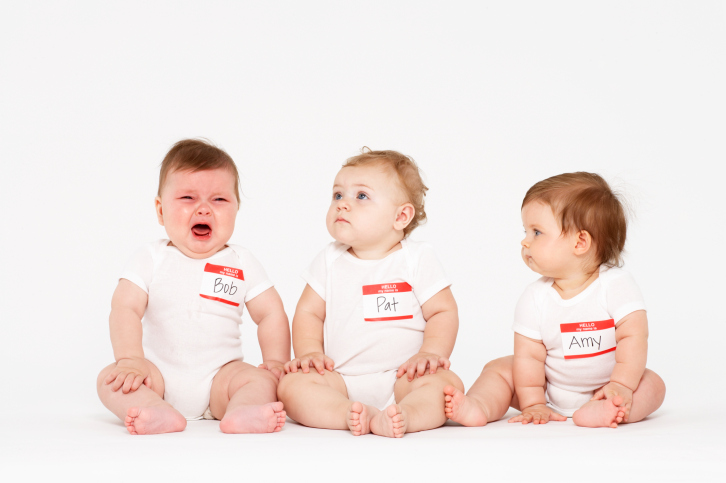 While all of those names are special in their own way they all pale in comparison to the woman who was literally unique;

"I work at a bank in North Florida and have been keeping a list of names I come across. My favorite so far is definitely "I'munique." It was on her ID and everything."

And I thought that I had a hard time trying to find my name on souvenirs.

popular
Dunnes Stores launches stunning collection of Communion dresses
Siblings kidnapped in March 2022 have been found alive
Emma Pattison: Tributes paid following death of head teacher and her family
Time to book those holidays! Here's every Bank Holiday in Ireland in 2023
Head of dive squad searching for Nicola Bulley thinks 'something's not right'
Stacey Solomon hints at baby girl's name as due date nears
Richie Sadlier and wife praise hospital staff after finally becoming parents
You may also like
3 months ago
My sister stole my baby name- should I still use it for my son?
4 months ago
These baby girl names were used only five times last year
4 months ago
This mum is afraid that she may have given her baby the wrong name
5 months ago
Irish nametag company reveals their most requested boys and girls names
5 months ago
15 fierce and fabulous Viking inspired baby names perfect for any little warrior
6 months ago
19 heavenly baby names inspired by gods and goddesses
Next Page