REVEALED... The Most Popular Baby Names In Ireland For 2015

The most popular baby names in Ireland for 2015 have been revealed by the Central Statistics Office.

And while the names are all gorgeous, there hasn’t been a great deal of change over the last 10 years.

The top 5 for the boys were:

The top 5 for the girls were:

Four out of the five boys names have been the same since 1998 (albeit different in terms of the order) while Emily has claimed the top spot for the girls for five years running. 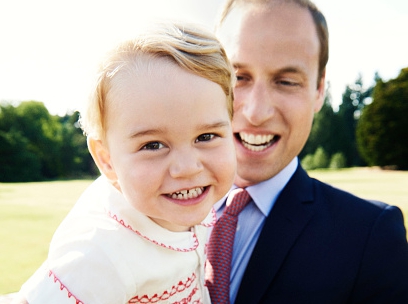 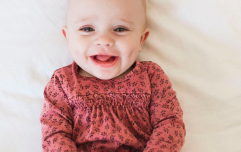 END_OF_DOCUMENT_TOKEN_TO_BE_REPLACED

Did you welcome a bundle of joy last year? Let us know what you called him or her in the Facebook comments!


popular
Eight parenting milestones that will make you jump for joy (every single time)
The dress that Holly Willoughby wore this morning is getting very mixed reactions
10 Signs Your Child Is Turning Into A Spoiled Brat
Pregnant pause: Pre-labour can last days, here's 9 tips to help you through
These €20 Zara trousers are seriously comfortable and they come in three colours
A new study has found that holding babies is so important, it changes their DNA
Pregnant with Pelvic Girdle Pain? These Gentle Exercises Might Help
You may also like
1 week ago
Celestial and oh-so-sweet: 12 glowingly beautiful baby names inspired by the moon
1 week ago
22 short (but very sweet) one-syllable baby names that we adore
1 week ago
These are the most popular baby names in the world
1 week ago
10 steps for coming up with the most gorgeous and unique baby name
1 week ago
These are the baby names predicted to be the most successful in 2020
1 week ago
40 gorgeous baby names predicted to be trending in the next decade
Next Page