Trying to decide on a name for your little one?

It can be pretty tough. After all, you want it to be trendy, but not so trendy that they're going to be sharing a name with half their class.

But you also want it to be unique, but not too out there - and it has to be special, while also being pronounceable.

Most of all, though, you don't want it to be embarrassing.

Which is why, according to Mamamia, there are six tests that any parents-to-be should do before naming their child. 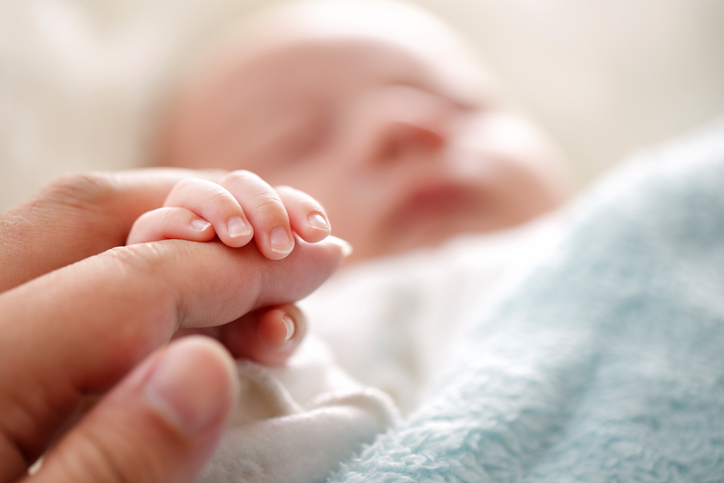 Basically, this involves shouting your future little one's name at the top of your lungs - like you were yelling across a playground.

Not only does this let you see how it comes out, you can also make sure it doesn't sound weird (or like it can be mistaken for something less flattering). 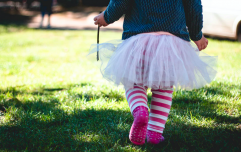 END_OF_DOCUMENT_TOKEN_TO_BE_REPLACED

This may not bother some parents. But it may really, really bug others.

If you don't want your child to be sharing their name with five or six other kids in their class, it's worth checking the most popular baby names over the last few years.

It won't be guaranteed they won't be sharing a name with others, but at least you'll have a heads up. 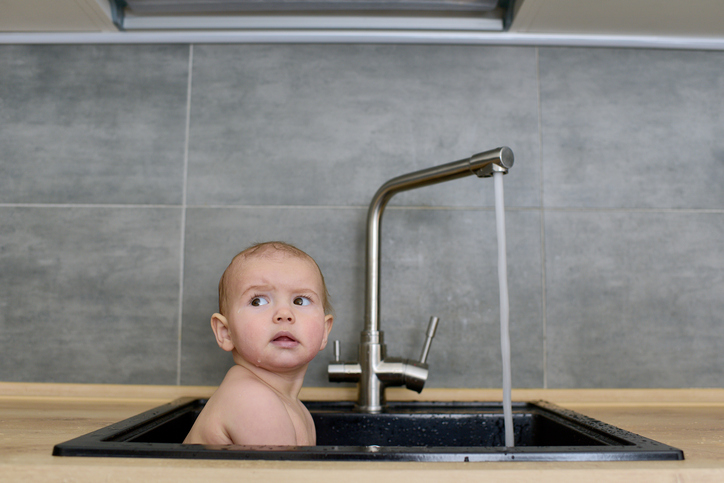 Stroll down memory lane and think about every negative encounter you've had with another person.

Then strike out all names related to them from your possible name list.

Now, it's highly unlikely that there are any questionable human beings that share the same name as your future offspring - but it may be better to run their full name through Google, just in case. 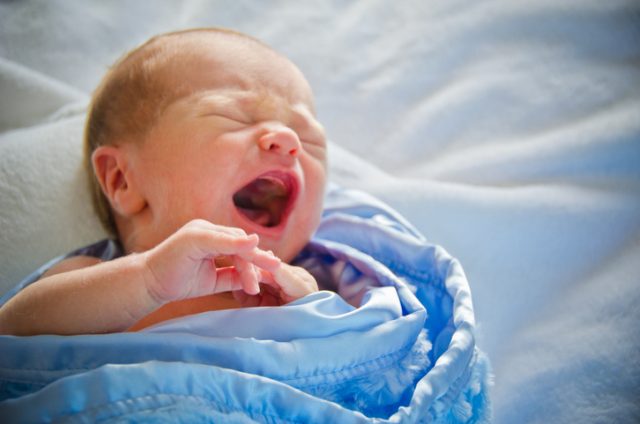 The 'is this overly quirky or offensive' test

While Chris Martin and Gwyneth Paltrow were happy to go for Apple, you're going to have to decide how far you want to take your quirkiness.

After all, you don't want to limit your child's future prospects because you named them Kale.

The 'is it pronounceable and easy to spell' test

We totally get the urge to give your little one a unique name.

But, later on in life, your son or daughter may not want to be constantly explaining and spelling out their name - so sometimes it may be better to go classic.


popular
NPHET to advise the Government that all schoolchildren return to school the end of February
Positive parenting: 11 little things that mean the world to kids
40 gorgeous baby names predicted to be trending in the next decade
RTÉ are introducing new educational programmes aimed at those sitting their Junior- and Leaving Certs
I am pretty obsessive about bedtime rituals in our house – and here the reason why
Cardigans are having a major moment – and here are a few I have in my virtual carts right now
Protecting children’s skin from the sun – here's what a dermatologist wants you to know
You may also like
3 days ago
40 gorgeous baby names predicted to be trending in the next decade
1 week ago
Around the world: The most popular baby names in major cities across the globe
1 week ago
Stormi weather on the way: 19 baby names inspired by the weather
1 week ago
Celestial and oh-so-sweet: 12 glowingly beautiful baby names inspired by the moon
1 week ago
10 cute Irish baby names that are not yet too popular (but will be soon, we think)
2 weeks ago
Winter baby: 10 beautiful baby names perfect for anyone born in January
Next Page