These were the most popular baby names from 1904

Looking for some name inspiration?

Also got a serious thing for the early twentieth century?

The most popular baby names are changing all the time. With new trends, celebrities, and the good old passing of time comes new names that people are just dying to call their kids.

Recently, we've already told you about the strangest popular baby names of the year, and the poshest things that parents decided to call their children.

Now, we bring you what mums and dads were naming their babas back in 1904.

And over 100 years later, the difference in trends is certainly noticeable. 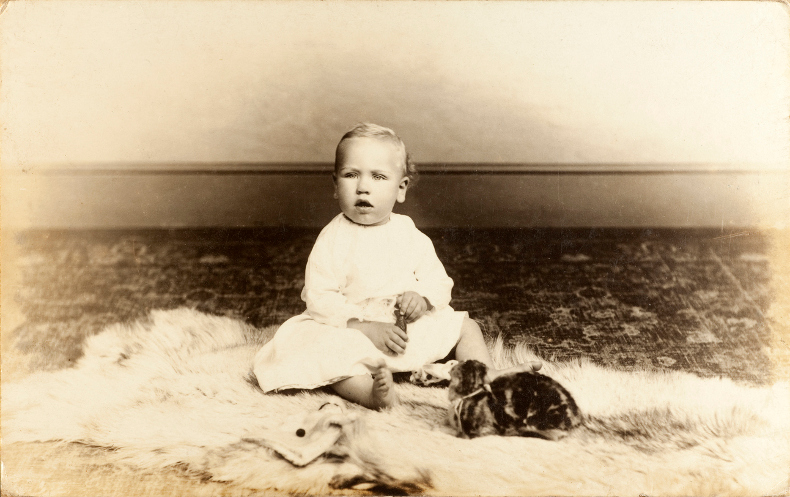 And the top five most popular girl's names were: 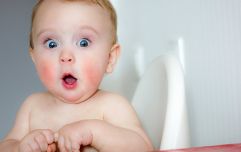 END_OF_DOCUMENT_TOKEN_TO_BE_REPLACED

According to website British Baby Names, these old school names just are not as popular as they used to be.

And, to be honest, we're not surprised.

For the boys, William is still popular enough, only having dropped seven spots down the list by 2009.

However, the likes of John and Arthur haven't really stood the test of time, having dropped almost 90 places on the baby names list each.

Girls names have changed even more drastically, with the 1904 number one Mary dropping over 200 spots.

Surprisingly, Florence managed to stay within the top 100, but Doris dropped a staggering 2235 places.


popular
Study finds husbands with controlling wives live longer and are healthier
Schools "will reopen" on phased basis from February
Influencer justifies trip to Dubai saying it was essential for her "mental health" and to "motivate" followers
Leo Varadkar says if Ireland introduced mandatory hotel quarantine, it would be for a year
12 oh-so-sweet one-syllable baby names that we absolutely adore
These 5 Foods Could Increase Your Chances of Having Twins
Decision to be made on extending lockdown to March 5
You may also like
1 day ago
Children sense when mum is stressed out – and it harms them more than you know
2 days ago
"This is what I'll remember" – an emotional reminder of what our children really need from us now
2 days ago
Studies find dads are far more attentive to baby girls – and there is a reason for it
2 days ago
Amy Schumer is all of us when it comes to dealing with toddlers and screen time
3 days ago
Apparently, couples with daughters are far more likely to end up getting divorced
3 days ago
'It's a baby prison' – one mum's controversial approach to parenting has caused some backlash
Next Page