A rose by any other name: 13 Shakespearean names beginning with A

Though they be but little, they are fierce.

William Shakespeare is one of the best-known authors of all time and it's no wonder considering that he wrote 37 plays and over 154 poems!

With so much literature under his belt, it means that there is no end of names to inspire future parents, but it can be hard to narrow them down.

For this list, we stuck with the first letter of the alphabet when choosing our Shakespeare inspired names and trust me you won't be disappointed. 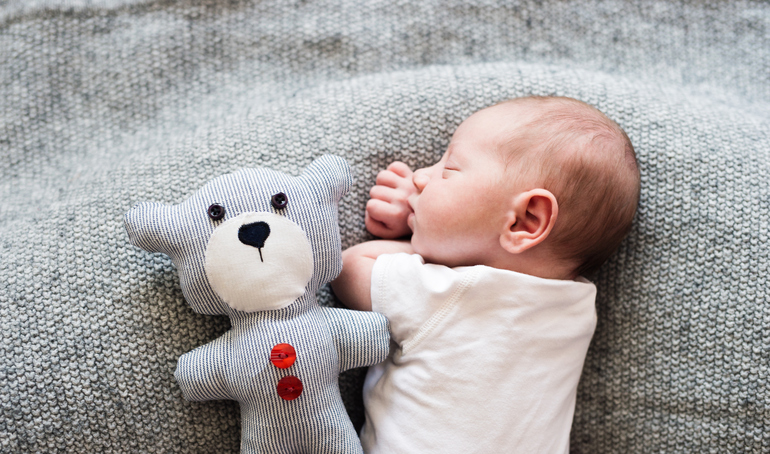 How gorgeous are these?

2)Adriana - The Comedy of Errors

4)Angelo - The Comedy of Errors

5)Antonio - The Merchant of Venice

7)Aemelia - The Comedy of Errors 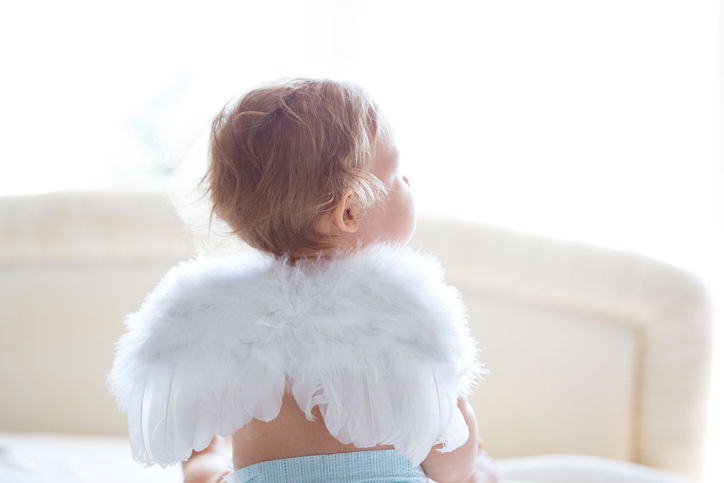 Does your child have a Shakespeare inspired 'A' name or are there any others that you think we should add to the list?

popular
Kelsey speaks out about moving on after Tom Parker's harrowing death
7 Christmas markets and Santa experiences to visit with kids this winter
"I have been shaken": Kim Kardashian addresses Balenciaga's disturbing campaign
"Enhanced x-ray technology" being trailled at Dublin Airport could lead to removal of 100ml liquid rule
"I know it's scary": Westlife's Mark Feehily diagnosed with pneumonia
Warning issued to Irish parents after increase in RSV cases
These 40 baby names are set to trend in 2023
You may also like
3 weeks ago
My sister stole my baby name- should I still use it for my son?
1 month ago
These baby girl names were used only five times last year
2 months ago
This mum is afraid that she may have given her baby the wrong name
2 months ago
Redditors post the worst baby names that they've heard and they're 'unique'
2 months ago
Irish nametag company reveals their most requested boys and girls names
3 months ago
15 fierce and fabulous Viking inspired baby names perfect for any little warrior
Next Page