Enjoy your coffee, mum – unsupervised playtime is the best thing you can do for your child

There is no denying that children today have a very different childhood in many ways than us parents did.

Especially when it comes to things like unsupervised play and freedom to do so.

When I was little, my sister and I would literally head out the door when we got home from school or got up on the weekend, and go look for other children to play with. And we did this from a rather young age. As in; we would walk around to our little friends' houses, ring their doorbells and ask if they wanted to come out and play.

And then we played – free, unsupervised play, for hours, all around our suburban estate. We would ride our bikes, build tree houses, dig for treasure, catch frogs in the stream, invent things, have all sorts of races and competitions, organize picnics, construct forts – and only return home when it got dark or we were too hungry to continue the game. Some times, our parents could see us from the window, others times we were much further afield, and the only way they could locate us, was by walking around the neighbourhood until they found us, or go door to door to all our friends houses to see if their parents were any wiser to our location.

It was bliss. It was a childhood full of freedom and games and where most of our days were spent playing outside – both in summer and winter. 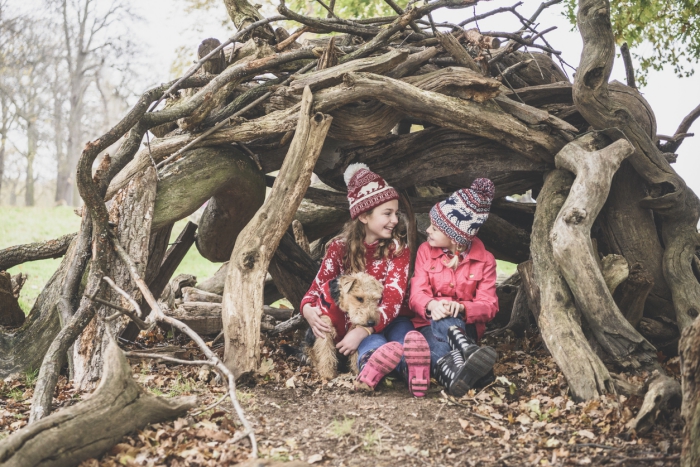 Nowadays, few children have that same level of freedom.

I know my own two children don't. Not where we live anyway.

Here, in South Dublin, they don't really run out to play outside, where we live is too urban for that. And while they can play at the local green, it still does not feel like the same level of freedom that I had growing up.

Now, more often than not, they have play dates, either going home to a friend's house – because it has been organized that they will do so, or we will bring one or more of their little friends home from school for a play. At weekends, we might meet up with friends at the local farmer's market or head to someone's house for brunch – again with the purpose of it being a social outing for both kids and adults alike. 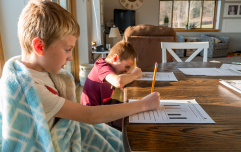 END_OF_DOCUMENT_TOKEN_TO_BE_REPLACED

What's more: Children today often have a string of activities to keep them busy too – all of which take away from playtime.

Which is why experts are now warning parents to relax a little with the activities and the involvement – in other words; backing off to give children plenty of time for unstructured, unsupervised play. 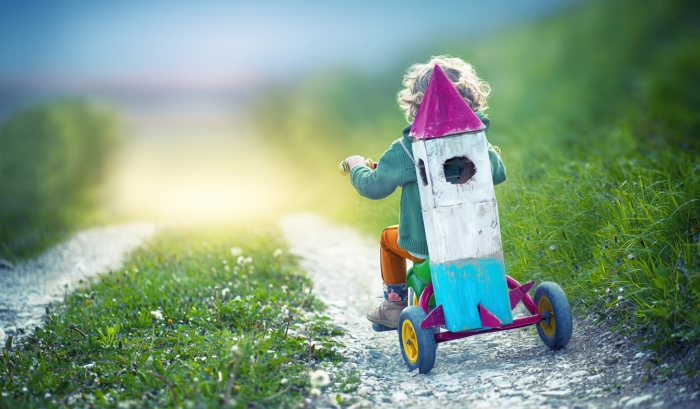 Why? Because it will benefit them immensely.

According to a new study published in Science Daily, researchers at University College London found that children who are allowed to play unsupervised are not only more sociable but also more active.

Another study by Harvard Graduate School of Education seconded these finding, explaining how free play helps kids develop important skills like creative thinking, analyzing patterns, using empathy, regulating their own emotions, and so much more.

“Play is a child’s work,” says Kathryn Smerling, PhD, LCSW, family therapist in New York City, in an interview with Romper. “Kids need to be able to play without an adult directing the play because that’s the way a child learns. By building a building, it tumbling down, and then rebuilding it, they’re learning to tackle failure and build resilience. It’s how a child learns how to fail, succeed, share, and negotiate.”

Dan Marullo, PhD, pediatric psychologist at Children’s of Alabama agrees, and explains that play is crucial to every child’s cognitive and social growth, and that the more they play, the better they’ll develop. But he says unsupervised play doesn’t mean children should be left alone or put in unsafe environments. Instead, parents should think of it as “child-led” playtime.

“’Unsupervised’ doesn’t necessarily mean that adults aren’t present, and how much presence adults have should be age-dependent. It can help to think about this in terms of adult-led play versus child-led play. If you think about play as the natural ability of the child to explore their world and interactions, the more play is directed by them, the more they’re learning.”

In other words, too much adult interference can prevent kids from developing their own life skills through playing, like the ability to resolve conflict. “If you watch preschoolers play, they get into little arguments, but if you leave them be, they work it out. If adults interject and direct that, they don’t have the ability to learn those skills on their own. They need the opportunity to get out there, get dirty, and make mistakes, both alone and with their peers,” Marullo says.

Smerling gives examples of how you can encourage free, unsupervised play in a safe way:

“I would probably have a playdate with some of his peers from his class, and set them up at the table with stickers, paper, crayons, puzzles, and things like that, and encourage the kids to make a card for their mom or dad, or try to solve the puzzle together," she tells Romper. "Crafts help them to independently make something and be proud of it. It can be as simple as making a card or picture, finger painting, or a craft kit as they get older. The peer-to-peer interaction with making a kit from a box is great because they’re going to read the directions together and try to collaborate about what they’re going to make."

So there you have it, mums. There is no need to feel like you need to entertain your kids all through the Christmas holidays. Let them play away by themselves while you drink your coffee (and eat your tin of Roses) in peace. After all – you are doing them a favour!


popular
The tooth fairy letter many parents are feeling a little divided about
Hobbits and hot tubs: My family's stay at Mayo Glamping
Three children and two staff test positive for COVID-19 at Meath creche
13-year-old boy passes away after coming into difficulty while swimming
Lockdown with the kids: 8 thoughts every mum has had during isolation
It's almost time: 10 back-to-school-once-more tips every parent needs
The 2021 Ikea catalogue has been revealed – and it is filled with ideas and inspiration
You may also like
2 days ago
Brand new study highlights the impact Covid-19 has had on pregnant and brand new parents
3 days ago
First born? Then you are probably slightly smarter than your siblings
1 week ago
Study finds 1/3 of women end up having post-partum sex before they feel ready
1 week ago
Time for bed: A strict bedtime routine can protect kids from becoming overweight
1 week ago
The effects of a C-section last much longer than you think, a new study has found
1 week ago
Obesity crisis: One quarter of young people in Ireland are overweight study finds
Next Page