Since becoming a legit member of the royal family, there's a few changes Meghan Markle has had to make to her lifestyle choices.

One of them is that she's not allowed to wear nail polish anymore.

Another is that she should probably stay away from garlic because the Queen's not a big fan of it.

Still though, that doesn't doesn't mean that Meghan has to give up everything she knew and loved about her old life - rather, she's actually being using some of her old past times to win over Kate and Will's kids. 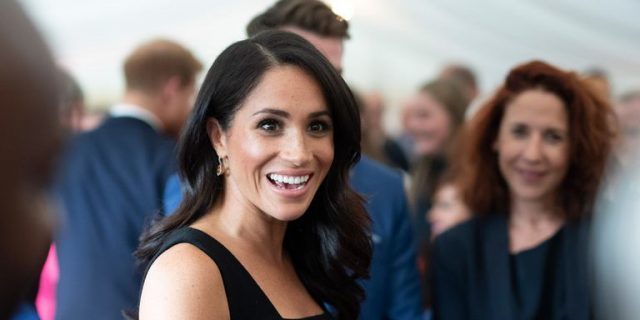 According to ET, Meghan adores cooking and has been doing so for Prince George and Princess Charlotte, who are both big fans of all things food.

A source told the publication: “An avid cook, Meghan often pops around to visit with Kate and the kids, dropping off treats.” 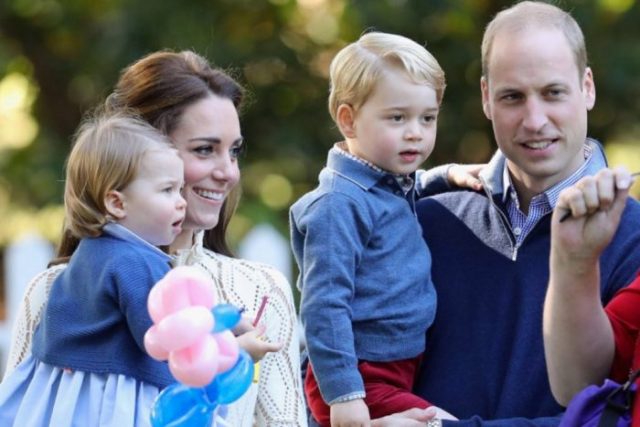 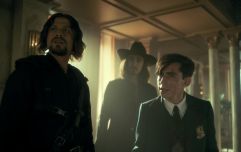 END_OF_DOCUMENT_TOKEN_TO_BE_REPLACED

Meghan was big into sharing recipes and her love of cooking on her old blog, The Tig.

Since her relationship with Prince Harry became official however, all of her social media accounts - including the lifestyle blog - were removed from the internet.

Hopefully she saved some of the recipes though.

There were some good ones on there.


popular
Concerns about increase in babies being born with drug-withdrawal symptoms
9 of the best outdoor family experiences in Ireland's Ancient East
Death toll in Texas primary school shooting rises: 19 children and 2 teachers shot dead
Irish mum claims her children were almost abducted on holiday in Turkey
Foster mum who killed baby boy jailed for 18 years
Kate Moss responds to claims Johnny Depp pushed her down stairs
Boy (14) found guilty of murdering 12-year-old schoolgirl Ava White
You may also like
1 day ago
Meghan Markle's father rushed to hospital after possible stroke
6 days ago
Prince Harry and Meghan filming 'at-home with the Sussexes' Netflix special
3 weeks ago
Eamonn Holmes hit with complaints for comments about Harry & Meghan
1 month ago
Prince Harry and Meghan Markle pay secret visit to Queen Elizabeth
3 months ago
Turns out, the Duchess of Cornwall had a rather harsh nickname for Meghan
3 months ago
Prince Harry tells court he "does not feel safe" bringing Meghan and kids to the UK
Next Page