She was born in April.

The actor revealed the news on her Instagram page this week, sharing that her daughter, Oonagh Paige, had been born in April.

"I’m so excited to share this news with you," she wrote. "Four years ago, I decided I wanted to have a child. I wanted to do it on my own terms." 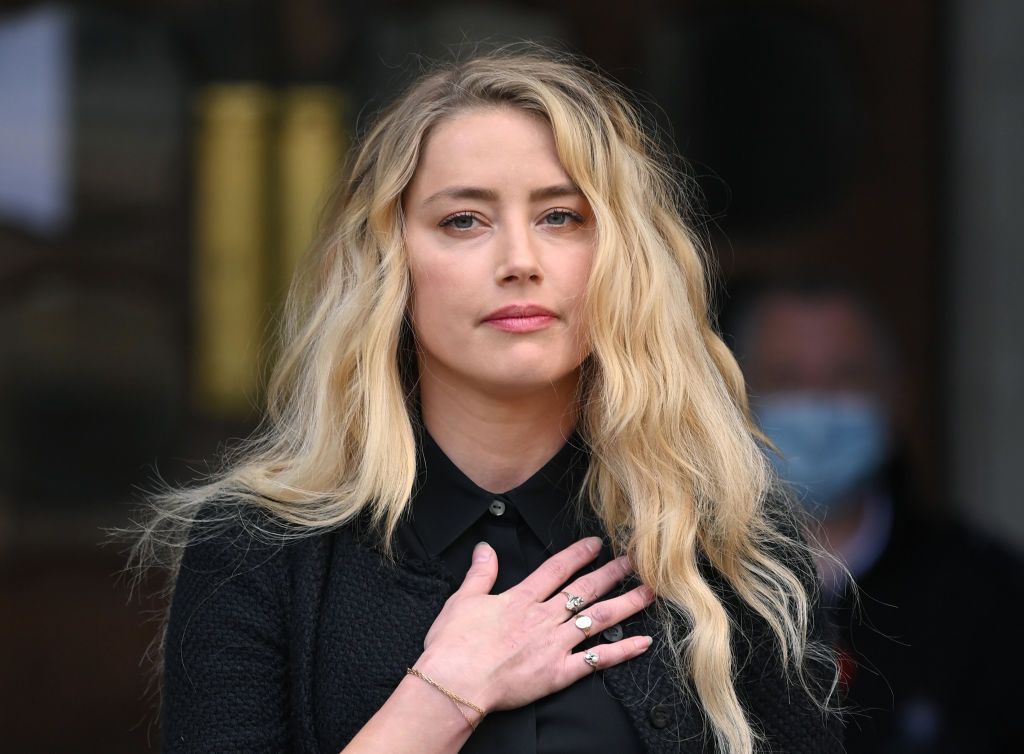 She said: "I now appreciate how radical it is for us as women to think about one of the most fundamental parts of our destinies in this way. I hope we arrive at a point in which it’s normalized to not want a ring in order to have a crib.

"A part of me wants to uphold that my private life is none of anyone’s business. I also get that the nature of my job compels me to take control of this. My daughter was born on April 8, 2021. Her name is Oonagh Paige Heard. She’s the beginning of the rest of my life." 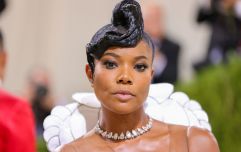 END_OF_DOCUMENT_TOKEN_TO_BE_REPLACED

According to Page Six, Heard named her daughter after her late mother, Paige, who passed away in 2020. She is currently in a relationship with cinematographer Bianca Butti, but decided to have a baby on her own back in 2017, "on her own terms."

Heard, who was recently involved in a very public libel case with ex Johnny Depp, is best known for her roles in Aquaman and Justice League.

She married actor Depp in 2015 before splitting two years later. The Fantastics Beasts actor had filed a suit against The Sun newspaper for dubbing him a "wife beater." The case was dismissed last year.

At the time, Heard's team said that she was "pleased but not surprised" by the court's dismissal. "The evidence presented in the UK case was overwhelming and undeniable," they said.

"The verdict stands and British journalists can write - without fear of legal threats - that Mr Depp is a wife beater."


popular
Opinion: Taking Communion out of school system will sort the believers from the non-believers
Mum sparks debate after banning her son's bully from birthday party- was she wrong?
Mum issues warning to parents after son's bruises led to cancer diagnosis
The Bodyguard set to return for a second season
Dear Americans: Not only do we have Halloween in Ireland, we invented it
Seriously?! This new mum's husband guilt-tripped her for asking for help
Opinion: All schools should have generic school uniforms
You may also like
2 days ago
Denise Richards "saddened" by daughter's claims of "abusive household"
3 days ago
Halsey on not attending the Met Gala: "I got leaky hurty boobs, a bloody swollen uterus"
4 days ago
The Met Gala was the ultimate mam's night out
5 days ago
Kourtney Kardashian and Megan Fox call Travis Barker and MGK their "future baby daddies"
1 week ago
Erika Jayne says she's "coming for" RHOBH cast mates amid legal issues
1 week ago
Peppa Pig's album has better reviews than Kanye's latest release
Next Page