Chris Noth defends Carrie for not calling 911 in *THAT* scene

The actor is defending his on-screen spouse.

*Spoiler alert for episode one of And Just Like That...*

The first episode of the Sex and the City reboot landed last week, and fans are still gobsmacked over that shocking ending.

In And Just Like That... Carrie spends the evening watching Charlotte's daughter's piano recital, but when she comes home, she finds Mr Big on the ground, suffering a heart attack.

However, instead of immediately grabbing her phone and dialling 911, Carrie looks shell-shocked before cradling Big on the ground. In the voice-over, she tells viewers that her beloved husband has passed away.

Needless to say, fans were devastated, but they were also furious with Carrie. Many felt that if she called an ambulance, he may have stood a better chance.

Since then, Chris Noth, who plays Mr Big on And Just Like That... has come to the defence of his on-screen spouse.

In an interview with Vogue, the actor said: "We knew that we had to have that, that I just shouldn’t die alone in the bathroom.

"There had to be that last moment and no words, no corny dialogue, just a look." 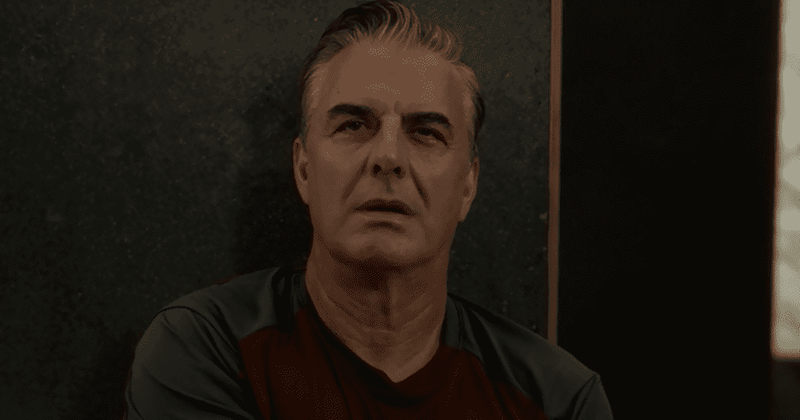 END_OF_DOCUMENT_TOKEN_TO_BE_REPLACED

He continued: "It was very important for both of us to find a way to have that last moment together, not that she walks in and finds me dead in the bathroom."

The show's creator, Michael Patrick King, also shed light on the conclusion of episode one of And Just Like That....

He told Entertainment Tonight journalist Lauren Zima that the scene is supposed to be a "split second" for Carrie.

Relaying her interview with King on her Instagram stories, Zima said: "What we’re seeing – Carrie looking at him – time’s frozen. He wanted to play the moment out to have us all feel the pain, but that for Carrie it’s just a second."

popular
Woman left confused after DNA test shows child isn't husband's despite her claims that she never cheated
Parents told to stop buying selection boxes for kids- here's why
This Netflix Christmas film is being dubbed the perfect rom-com
"Losing a baby is the ultimate loss, but to watch on over a video call is soul destroying"
Woman gives birth to baby boy and girl less than 12 months apart
People are realising what the red Christmas lights are actually for
Having an Elf on the Shelf can actually be bad for your kids
You may also like
1 week ago
Carl Woods confirms break up from Katie Price
3 weeks ago
Paul Mescal details "rude" interaction with fan
3 weeks ago
The Bold Type star Katie Stevens expecting first child
3 weeks ago
Too early? Stacey Solomon shocks fan after they spot Christmas tree in her house
1 month ago
James Corden claims he hasn't done anything wrong after restaurant ban
1 month ago
Kaley Cuoco and Tom Pelphrey expecting first child together
Next Page