The crown jewels Princess Charlotte will inherit, including Diana's most famous possessions

What a lucky little girl

Princess Charlotte is expected to inherit the tiara Diana wore for her 1981 wedding, it's been revealed.

Prince William has reportedly asked that Charlotte be gifted the headpiece, which is currently owned by Diana's brother, Charles, 9th Earl Spencer.

A palace source told New Idea: "William is close with his uncle and has asked if his mother's namesake tiara can be given to Charlotte someday. William is quite aware the earl has daughters of his own, but the two have agreed that Diana's iconic piece belongs to her first granddaughter."

"Lotte knows all about her 'Granny Diana' – after all, Diana is one of her middle names. She’s also seen pictures of her wearing the tiara.

"Charlotte is more than aware that she's a princess, and she’s already got plastic tiaras and gowns to play dress-ups in. It’s very cute." 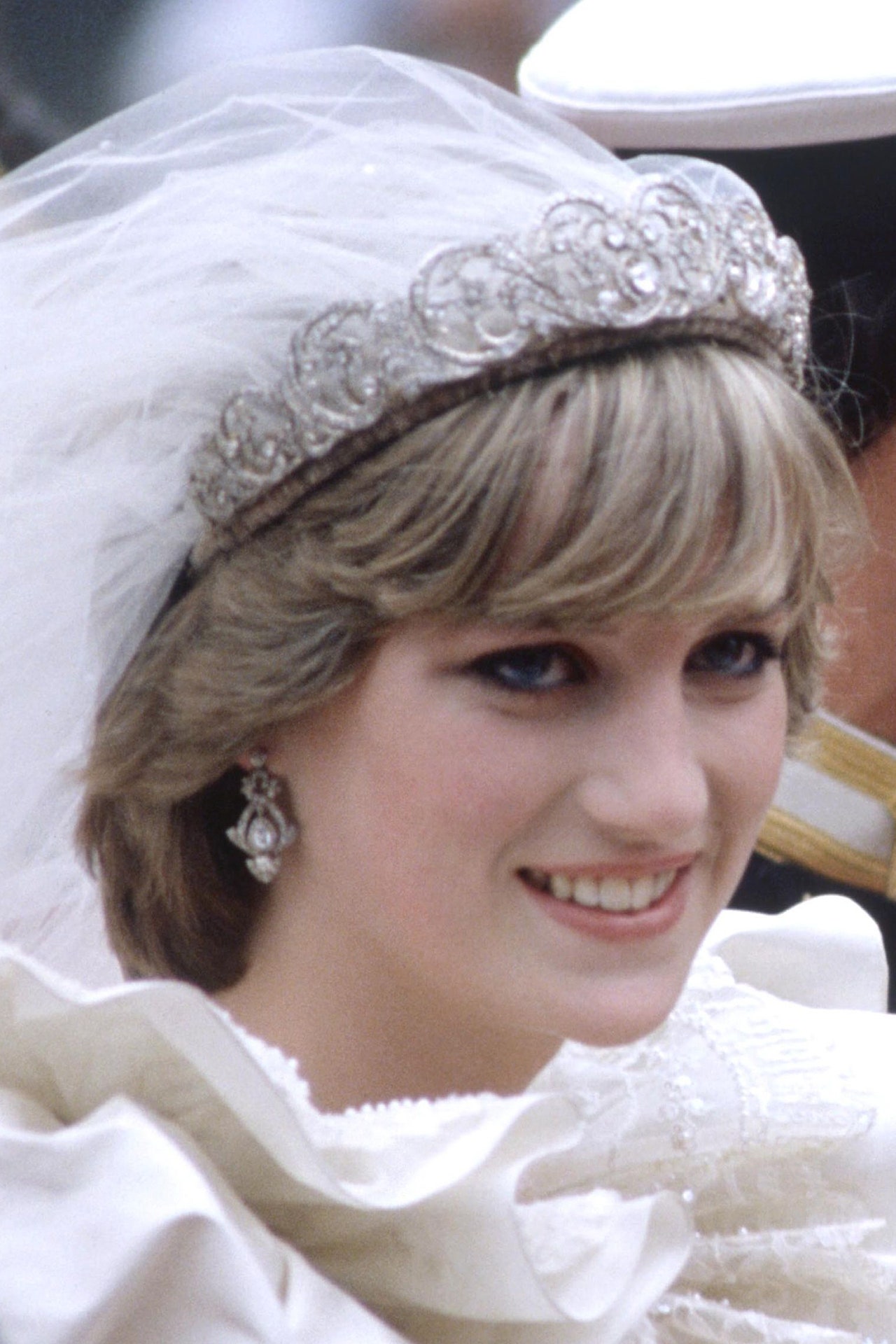 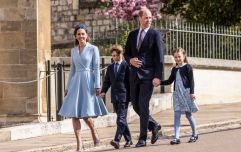 END_OF_DOCUMENT_TOKEN_TO_BE_REPLACED

In addition to the Spencer Tiara, Charlotte stands to inherit the Queen's favorite crown, the Vladimir Tiara. The piece, estimated to be worth almost $19 million, features interchangeable emeralds which once belonged to Mary Adelaide, Queen Mary's mother.

As the Cambridge Princess, it makes sense that the Queen passes this piece to Charlotte. Not only will Charlotte own the sparking crown, she's also rumored to be in line for the matching necklace. 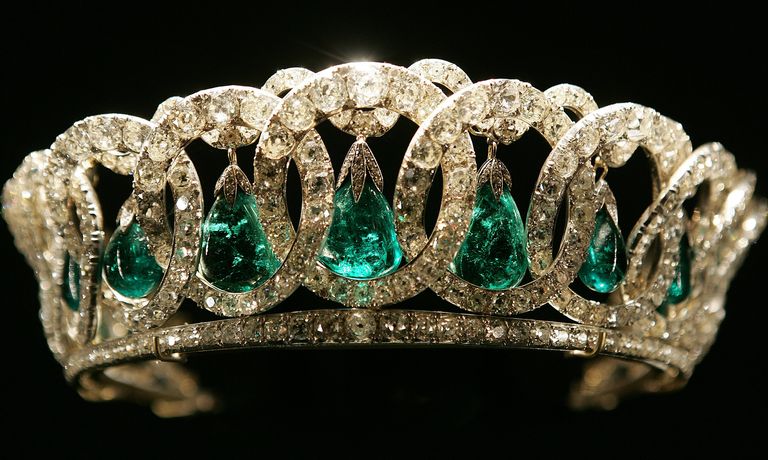 "The Queen plans to hand down to Charlotte the incredible Cambridge emerald tiara, as it is also known informally, and its accompanying necklace, which is a favorite of both hers and her beloved grandmother."

No Claire's Accessories for this gal.


popular
Boy (14) found guilty of murdering 12-year-old schoolgirl Ava White
"He will always be a danger": James Bulger's dad says son's killer should never be released
Infant poisoned by nurse "deteriorated quickly", hospital reveals
Saoirse Ruane's mum says their family has been on an "emotional rollercoaster"
Kim Kardashian slated for letting North wear a corset at Kourtney's wedding
"My 16-year-old daughter asked me to buy her a vibrator. What should I do?"
10 hotels with self catering that are perfect for a family staycation
You may also like
3 weeks ago
Seven today! Princess Charlotte beams in new birthday pictures taken by her mum
3 weeks ago
Prince Andrew stripped of "Freedom of York" honour
1 month ago
Prince Harry gushes about his new life in California in new interview
1 month ago
Kate Middleton isn't worried about The Crown because her image is perfect, says source
1 month ago
A prequel to The Crown is reportedly in the works
1 month ago
Prince William expresses "profound sorrow" over slavery
Next Page