She could be good.

After Laura Whitmore announced she was leaving her role as host on Love Island, there have been rumours swirling around about who could take on the hosting gig.

With Ekin-Su Cülcüloğlu, Maura Higgins and Maya Jama's names all being thrown out, Emily Atack is reported to have said it would be a "dream role" for her.

According to new reports, Emily has had her own share of dramatic relationships and thinks this could be used to her advantage.

A source said: “Emily is flattered by people pushing for her to present Love Island – it would be definitely be a dream gig for her.

“She feels like she could really sympathise with and help the contestants as she struggled to find love herself."

According to Closer magazine, “she’s saying ‘Watch this space.'” 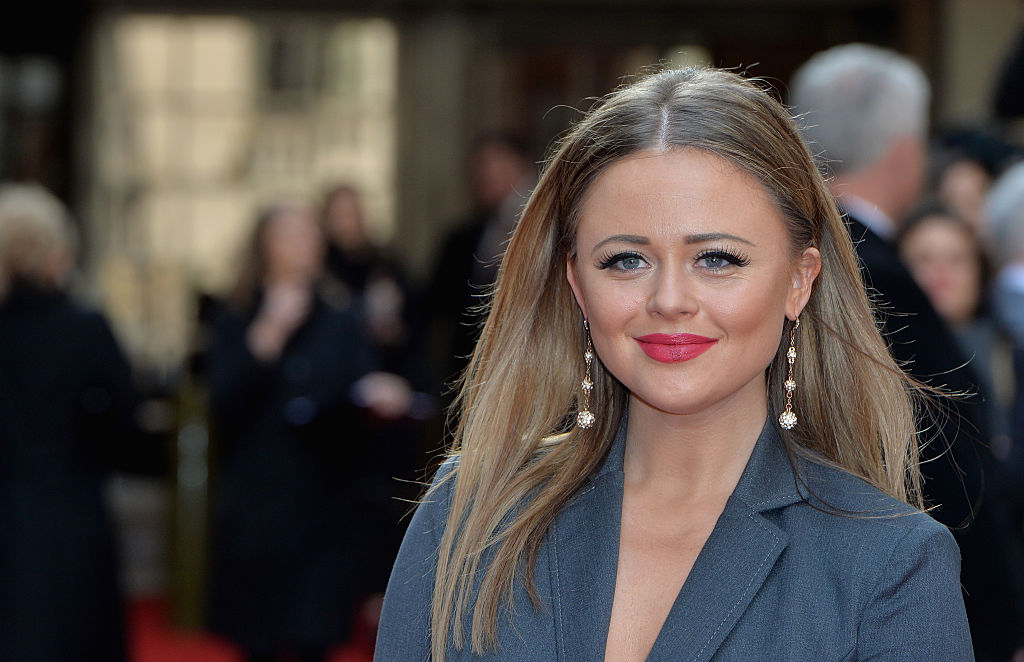 END_OF_DOCUMENT_TOKEN_TO_BE_REPLACED

While Maura Higgins is a fan favourite to host, there are reports she could be heading to the Big Brother house instead.

After rising to stardom on Love Island in 2019, the 31 year old is now in the running to host the upcoming series as ITV is looking for "homegrown ITV talent".

Producers are reportedly saying that the Longford native has the "warmth" to interview each housemate but also has the ability to "hold the show together."

"Producers are determined to distance themselves from former Big Brother names but the former favourite, Mo Gilligan, is now busy in the States," a source told The Sun.

"Now bosses are looking at female stars who have the strength to hold the show together, while also the warmth to gently quiz contestants in the way that Davina McCall and Emma Willis did so well.

"Maura is a homegrown ITV talent who has all that - plus of course looks great on screen."

popular
This is everything women need to know about ovarian cysts
Viewers in tears after last night's emotional episode of DIY SOS
These 40 baby names are set to trend in 2023
Babies born in February have some pretty cool advantages – no, really – it's true
Shows like Bluey and Peppa Pig are actually bad for kids, expert warns
Study says that dads get more sleep than mums and tell us something we don't know
Man sues friend for £1.9m after she refused to be his girlfriend
You may also like
5 days ago
Dani Dyer reveals the gender of her twin babies
1 week ago
Montana Brown hints at when her baby's due date is
1 week ago
Dani Dyer reveals she's expecting identical twins
1 week ago
Tommy Fury will fly to Saudi Arabia just weeks after Molly Mae gives birth
2 weeks ago
ITV announces new Love Island spin off for middle aged singles
2 weeks ago
Love Island star Dani Dyer reveals she's pregnant with twins
Next Page