If the rumours are true...

One of the pro dancers from RTÉ's Dancing With The Stars is set to leave the series and is heading for BBC's Strictly Come Dancing.

Fresh off his 2022 win, Pasquale La Rocca is reportedly leaving the series and will be replacing pro dancer Aljaz Skorjanec who recently announced he was leaving the show, according to the UK Mirror.

A source revealed to them: “Strictly bosses have drawn up a wishlist and would love Pasquale as long as they could prise him away from the Irish show.”

“He is super-talented and an exciting prospect,” the insider added.

This is Pasquale's second win in his Dancing with the Stars career, being crowned the winner in 2020 with Lottie Ryan and again last month with jockey Nina Carberry. 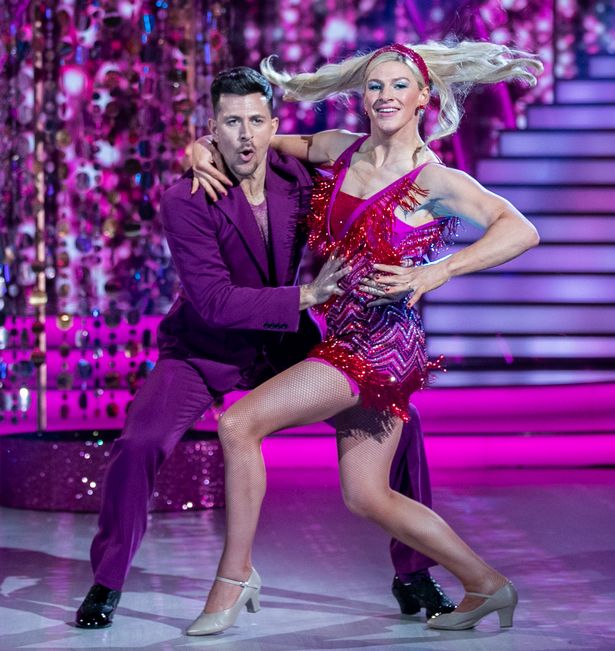 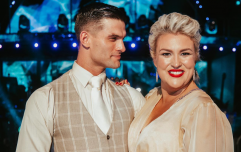 END_OF_DOCUMENT_TOKEN_TO_BE_REPLACED

Adding to the rumours he's heading over to the UK series, he has admitted that he'd love to join Strictly in the future.

He told RSVP Live: "Strictly Come Dancing is the biggest show on UK television and it is the show that everybody wants to be on.

“I lived in England for years and I always said that I wanted to be on the show one day. But circumstances change and you experience different things.

“If it happens in the future, I would be over the moon. But, if not, I will stay going in this direction.”

If he accepts the offer, he'll be working alongside Kai Widdrington who also left for Strictly and appeared on the show last year. Before this he was a pro dancer on Ireland's version of the show for four years.


popular
"You're disgusting": Prince William roars at photographer who was 'stalking' his family
6 fun things to do in Dublin on your next family day out
Expert says Cocomelon acts "as a drug" to kids' brains
Winning (weird) food combos that pregnancy cravings helped me discover
Woman (50s) dies after falling into water at Dún Laoghaire pier
Here's how long new couples wait before farting in bed with each another
Sharon Stone reveals she experienced nine miscarriages
You may also like
4 months ago
Oti Mabuse quits Strictly Come Dancing after 7 years
5 months ago
Strictly's Kai and Nadiya dating after dancer calls off engagement
6 months ago
AJ Odudu and Kai Widdrington forced to pull out of Strictly final
6 months ago
Strictly's AJ Odudu injures foot just days before final
6 months ago
John Whaite responds to "vicious" trolls who claim Strictly is fixed and "not natural"
7 months ago
Motsi Mabuse will be missing Strictly this week after close contact call
Next Page