The end of a karaoke era.

A moment no one saw coming but is here, James Corden has announced that he will be giving up his hosting gig at The Late Late Show in 2023.

The TV presenter said that the decision was "really hard" but after seven years on the show, he is "immensely proud" of the programme.

James has hosted the show since March 2015 and had extended his contract with CBS for another year before he finishes up for good in summer 2023.

“It’s been a really hard decision to leave because I’m so immensely proud of the show,” he told Deadline.

“I’m thrilled to be extending. I always thought I’d do it for five years and then leave and then I stayed on. 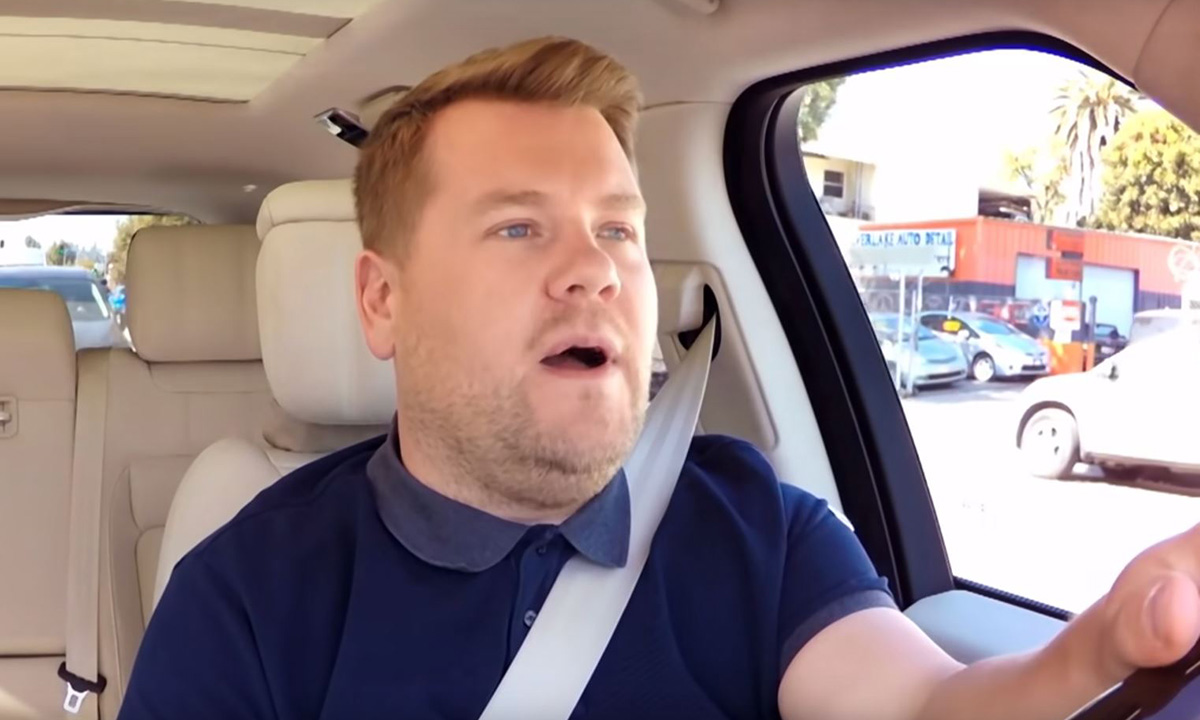 “I’ve really been thinking about it for a long time, thinking whether there might be one more adventure.” 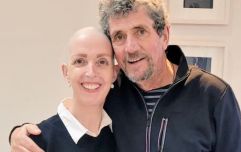 END_OF_DOCUMENT_TOKEN_TO_BE_REPLACED

Over the last seven years hosting the show, James has interviewed countless celebrities on his couch, but the one thing he's truly known for is his Carpool Karaokes.

The series sees him drive different celebrities to work as he interviews them and they sing a number of their biggest hits along in the front seat.

Stars like Adele, Justin Bieber, Paul McCartney, Michelle Obama and a whole lot more have all appeared in the show.

George Cheeks, president and Chief Executive of CBS, told Variety: “In my two years at CBS, I’ve had the privilege to see James’ creative genius up close and experience his valuable partnership with CBS, both as a performer and a producer.

“We wish he could stay longer, but we are very proud he made CBS his American home and that this partnership will extend one more season on The Late Late Show.”


popular
"You're disgusting": Prince William roars at photographer who was 'stalking' his family
Michael Owen hilariously responds to Love Island's heart rate challenge
6 fun things to do in Dublin on your next family day out
Fashion expert tells mothers what to wear on school run to not look 'old and frumpy'
Children wearing wrong-sized shoes and pyjamas in daytime as parents cut costs
Family of Deborah James sadly announce that she has passed away
TV drama about Maxine Carr is currently in the works
You may also like
4 months ago
Adam King teams up with An Post to send his virtual hugs around the world
9 months ago
Get ready, folks: applications are now open for this year's Late Late Toy Show
1 year ago
Seth Rogen joins Ryan for this week's episode of The Late Late Show
1 year ago
Dolly Parton is on the Late Late Show tonight
1 year ago
Here's the lineup for The Late Late Show this week
1 year ago
Here's the line up for tomorrow night's The Late Late Show
Next Page