"How could I keep a child from their father?"

Janet Jackson has addressed a long-standing rumour that she secretly had a baby in the 1980s.

In a documentary for New Lifetime, the 55-year-old singer denied the "crazy" conspiracy, insisting she "could never" have kept such a huge secret from her then-husband James DeBarge – who has previously stated he believes the claims to be true.

In the TV special, Janet revealed the theory initially came to her attention in 1984 while she was starring on NBC’s Fame.

She had been playing the role of Cleo Hewitt on Season 4 of the show when she started to gain weight, fuelling rumours she was expecting.

"A lot of the kids thought I was pregnant ’cause I had gained weight and I had started taking birth control pills," the 'All For You' singer explained. 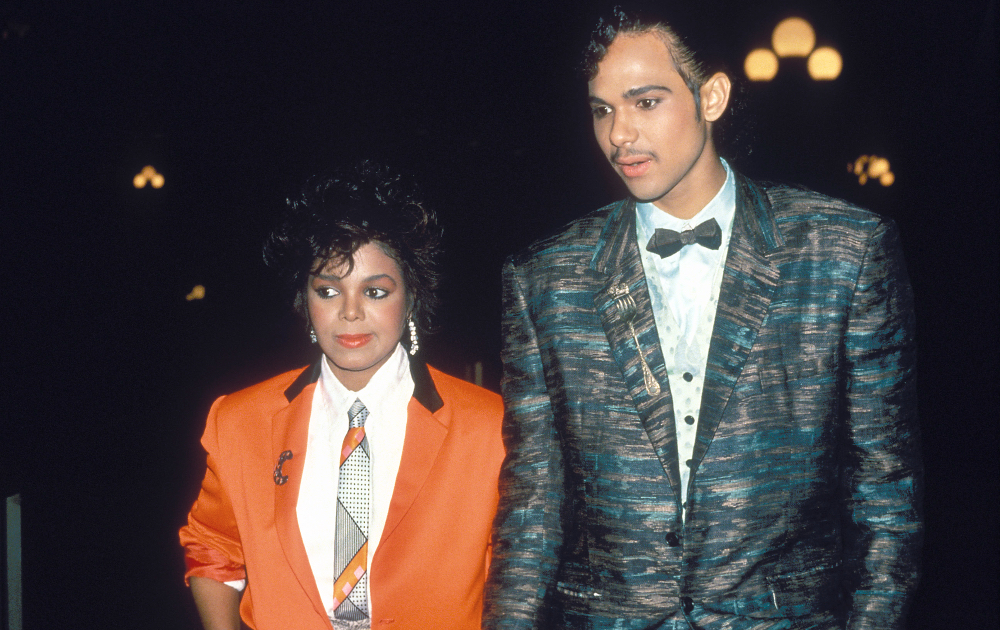 “And back then, you could pick up weight taking them, and that’s what happened to me, so that rumour started going around.”

But the rumour grew more "ridiculous" when fans and even Janet's co-stars on set became convinced she had given birth to a baby girl and handed her over to family.

“First they were saying my niece Brandi was my daughter and that I gave her to my brother Jackie to raise,” the hitmaker said. “And then because my brother Randy’s daughter looks so much like me, they started saying it was Stevanna.”

The rumours suggested she had given her baby to her brother to raise in a bid to hide her huge secret from James, who she was married to for just one year after tying the knot in September 1984.

James himself previously weighed in, making headlines when he declared he believed the rumours to be true in 2016.

“I was under the impression that there was no baby, and I wanted to believe it’s not true. But it is,” he told his daughter Kristinia DeBarge on an episode of Growing Up Hip Hop.

Though Janet still denies having had a secret child in the 80s, she became a mother in 2017 when she and her fifth husband, billionaire businessman Wissam Al Mana, welcomed their son Eissa.

popular
Bride asks for divorce day after wedding following groom's disrespectful cake stunt
Police believe they know what happened to missing dog walker Nicola Bulley
Entrepreneur schoolboy has made £1,000 from selling sweets
Dad admits he hates his daughter's name so much it makes him uncomfortable
Going on solo holidays is good for mothers, science says
Couple decide to live on cruise ship permanently after finding it's cheaper than paying mortgage
Molly-Mae's nursery leads to spike in demands for replicas
You may also like
4 months ago
Gigi Hadid's dad addresses those Leonardo DiCaprio dating rumours
5 months ago
Leonardo DiCaprio and Camila Morrone have broken up
5 months ago
Vogue Williams faces backlash after admitting she only wears clothes once
5 months ago
Gilmore Girls star Alexis Bledel splits from husband of 8 years
5 months ago
Mrs Hinch opens up about being Stacey Solomon's bridesmaid
6 months ago
Victoria Beckham reveals why she is 'terrified' of Harper using social media
Next Page