"We kept it internal between the family."

Kris Jenner claims she was told Blac Chyna had threatened to kill the youngest of the Kardashian-Jenner clan, Kylie.

The allegation was made during Kris's testimony on the third day of the ongoing trial between the family and Chyna, who was formerly engaged to Kris's son Rob and is the mother of his 5-year-old daughter, Dream.

Kris reportedly testified in Los Angeles Superior Court on Thursday that Kylie and her now ex-boyfriend, Tyga, told the momager that Chyna had allegedly threatened to kill Kylie and was physically abusive toward Tyga. 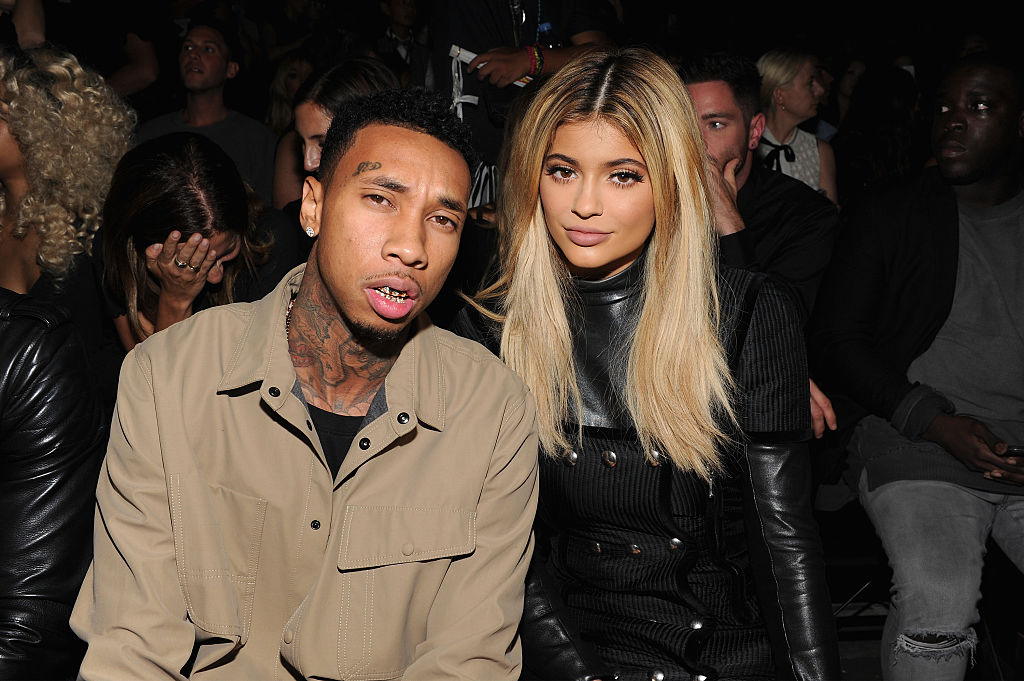 Asked about an earlier deposition during which Kris, 66, mentioned the alleged threats, she told the court: "I think it was what Kylie and Tyga told me."

The matriarch was then asked how many times Chyna allegedly threatened her youngest daughter, to which she replied: "You'd have to ask Kylie."

The court also heard that the family didn't go to the police over the alleged threats, with Kris saying they didn't overly concern her at the time. 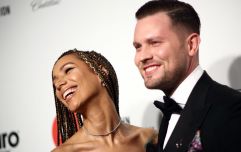 END_OF_DOCUMENT_TOKEN_TO_BE_REPLACED

"We kept it internal between the family," she told the jury. "There were all kinds of things going on. There was just a lot of drama, which I'm used to in my family."

The ongoing trial stems from a legal battle between the Kardashian-Jenners and Chyna that began back in 2017, when Chyna filed a lawsuit accusing the family of killing her E! reality show, Rob & Chyna.

In the filing, Chyna claimed to have suffered "significant damages" as a result of the show's cancellation – which she alleges came about due to the family's influence with network bosses and Rob's 2017 social media rampage about his former fiancée. During the rampage, Rob shared graphic and explicit content of Chyna online (including nude photos) and accused her of infidelity and abusing drugs and alcohol.

Rob & Chyna only lasted one season, with Kardashian-Jenner family lawyer Michael Rhodes claiming it wasn't renewed because the starring couple had split for good.

Chyna's attorney Lynne Ciani, on the other hand, maintains the Kardashian-Jenner women "set out to have Rob & Chyna cancelled" even though Rob "wanted it to keep going".


popular
Midwife tragically dies in front of her children on flight
How soon is too soon to leave your new baby for the first time?
Caitriona Balfe pens moving tribute after her father's sudden death
Maura Higgins reveals she was sexually assaulted by taxi driver in Ireland
Search underway in Ireland for missing 11-year-old Ukrainian girl
Tributes paid to girl (11) who died at water park in England
Faye Winter slams trolls who said they hope she can't have children
You may also like
1 week ago
George Clooney set to visit Ireland for special family holiday
3 weeks ago
"Huge shock": Selling Sunset's Heather Rae El Moussa expecting baby
3 months ago
Myleene Klass says she saved her kids' lives in two separate choking incidents
3 months ago
Kim Kardashian says she'll "hopefully" have one last wedding: "Fourth time’s a charm!"
3 months ago
Did Pete Davidson get a tattoo of girlfriend Kim Kardashian's kids?
3 months ago
Pregnant Rihanna couldn't attend the Met Gala – so a marble statue of her came instead
Next Page