She took over from Caroline Flack.

Laura Whitmore has revealed that she wasn't allowed to ask Love Island contestants "if they were okay" during her time as a presenter on the show.

After she announced she would be stepping away from the ITV show after presenting three seasons, she told The Sunday Times that she was limited in the amount she could say to the islanders.

“When they were in the villa, sometimes I wanted to ask if they were OK and couldn’t. But I wouldn’t have done anything differently,” she said.

Also speaking about the controversy that comes with the show, she said she often found it "difficult" not to comment on the show.

“Your face is the front of the show but I am one tiny person and have no producing role so I couldn’t say if I didn’t think something was OK," she added. 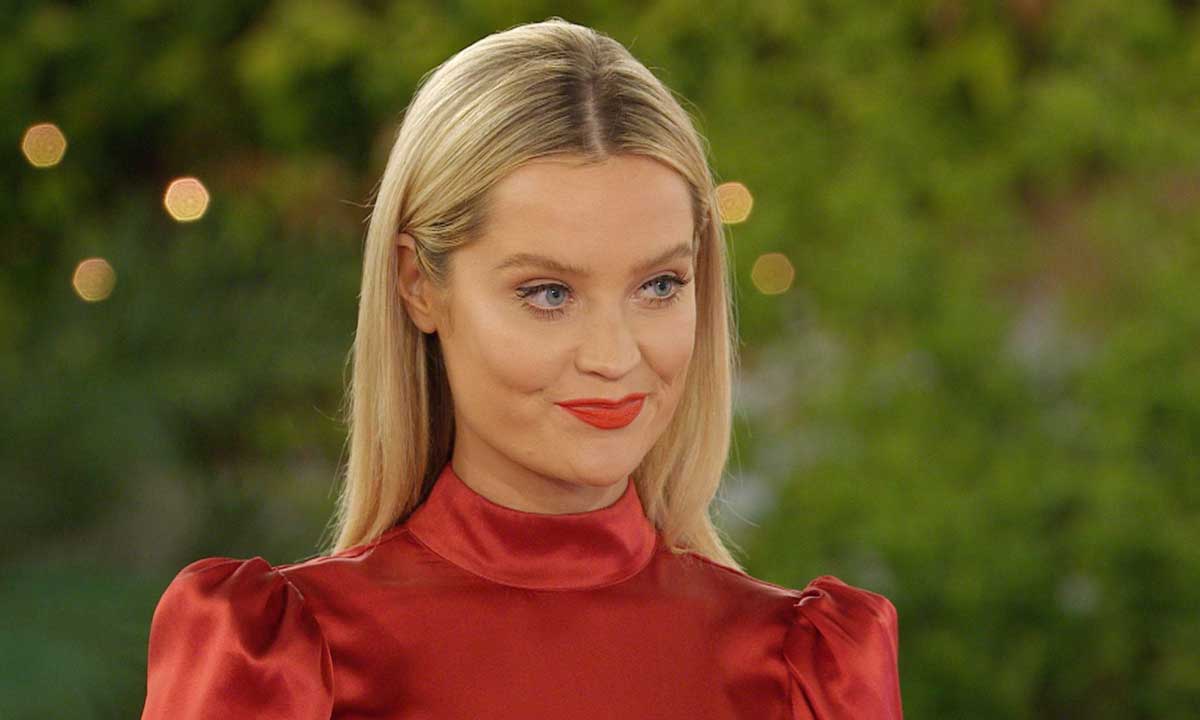 END_OF_DOCUMENT_TOKEN_TO_BE_REPLACED

“If your child is watching, maybe you should watch it with them and have a conversation. A friend watched with her daughter and told her that it is not OK to say certain things.

Laura took on hosting duties for the 2020 winter series of Love Island when Caroline Flack stepped down after an allegation that she had assaulted her then-boyfriend Lewis Burton.

Caroline had been arrested over a 2019 incident and was told she would face trial despite no charges being pressed by Lewis. Laura took over from the presenter and she sadly died on February 15th 2020.

Saying she will always be grateful for the support she received from Caroline, she had to present the show while going through the grief of losing a friend, saying most of it was just "survival".