She's giving her thoughts on the ordeal.

Louise McSharry is calling out Ryan Tubridy after the way he handled his interview with Jamie Lee O'Donnell on the Late Late Show when asking about her age.

Known for her role as Michelle on the hit Channel 4 comedy Derry Girls, Jamie Lee appeared on the show two weeks ago and the interview that ensued caused a lot of debate among viewers.

When Ryan asked about her age, Jamie Lee responded by telling him that the question was "misogynistic", saying: "Do you know what it is, it's always quite misogynistic even it's unintentionally misogynistic because men don't get the same scrutiny in their career."

When trying to explain what she meant by this, viewers claimed that Ryan began speaking over her and didn't allow her to explain herself, while others were under the impression that he had done nothing wrong. 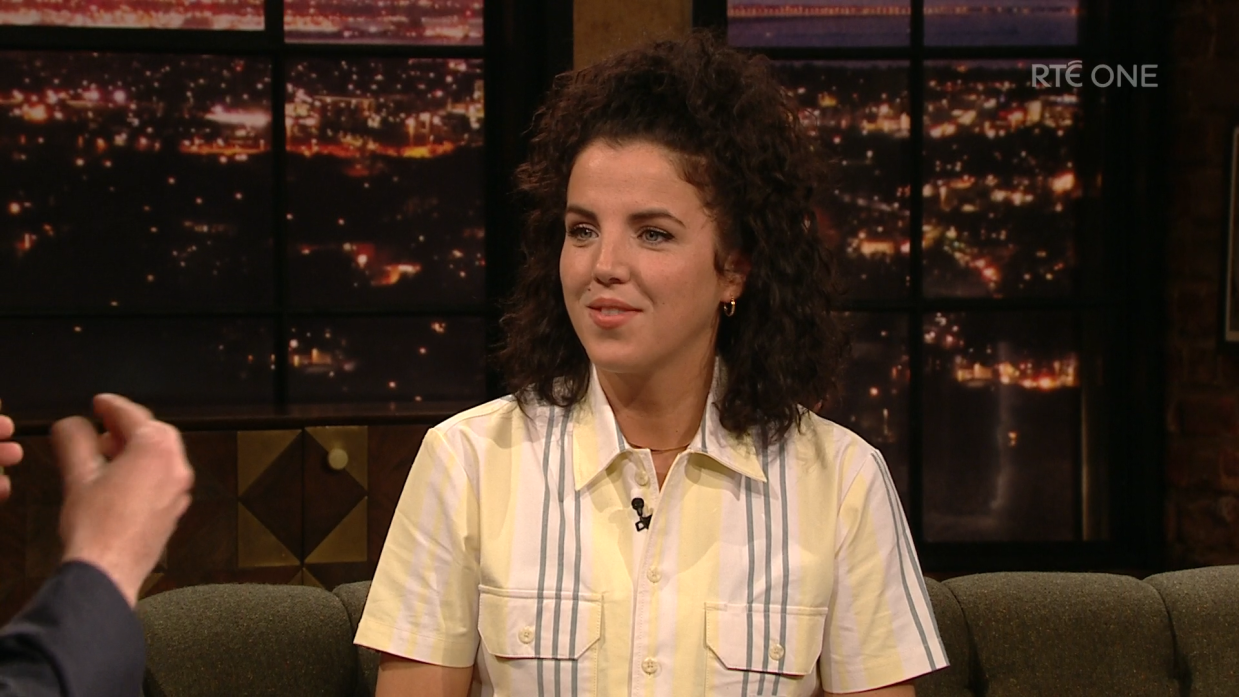 Speaking with Cassie Delaney on her podcast Catch Up With Louise McSharry this week, the former radio presenter gave her opinion on the matter and revealed that she initially didn't see the issue with the question.

She said: "I don’t have a major issue with the question. I understand where she’s coming from. Her point is men don’t have to talk about their age. Men aren’t judged so much for their age in her industry and age is a big thing. 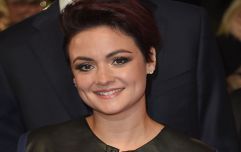 END_OF_DOCUMENT_TOKEN_TO_BE_REPLACED

"I think that’s a fair point, that it is a slightly misogynistic question."

She then said that while she understood Ryan was only asking due to Jamie Lee playing a teenager on the show, she criticised him for the way he handled the interview after.

"Everyone knows they’re not teenagers," she continued. "I think the real problem is that he would not let her speak then. He got flustered, he got defensive. He physically put his hand out in a kind of stop motion and then wouldn’t let her finish a sentence."

Cassie then chimed in, adding: "She was about to explain something but he got the hand and was like 'No, I'm done with that question'."


popular
Irish teachers "can't even string a sentence together"
Mum horrified after finding a knife inside the box of a doll she was buying for her daughter
Young mum and her 3-year-old son pack their bags to travel the world
Is your toddler waking too early? Do these 4 things
9 of the best outdoor family experiences in Ireland's Ancient East
Laverne Cox makes history with the first ever Trans Barbie doll
Dealing with sick tummies, sore heads or high fevers? We've got the perfect solution...
You may also like
4 hours ago
80,000 more children aged six and seven are set to get free GP care this year
1 day ago
Woman hit by a motorbike in Dublin city fighting for her life in hospital
2 days ago
"Back where she belongs": Saoirse Ruane leaves hospital after 9 days
2 days ago
Teenage girl in critical condition after horror Waterford crash
3 days ago
Saoirse Ruane's mum reveals she is out of ICU after cancer surgery
5 days ago
19-year-old girl in critical condition after collision between bike and a taxi
Next Page