Actor Idris Elba has confirmed that filming for the highly anticipated Luther film has officially begun.

Taking to Twitter yesterday evening, Elba posted a photo of a clapperboard from the set, as well as a sneaky glimpse at his costume.

Elba began playing DCI John Luther on the BBC psychological crime series Luther in 2010. Now, over 10 years later, the show has legions of fans, who naturally were only delighted to hear that a feature length film is in the works.

The British actor has won numerous awards for his portrayal of the detective. As well as being nominated for multiple Emmy nominations, Elba has been nominated for a Golden Globe thrice for the role, and took home the prize in 2011.

The Luther movie, which will stream on Netflix, will follow our hero as he takes on two villains, played by Cynthia Erivo and Andy Serkis. 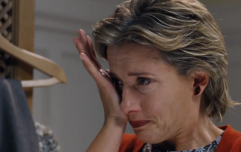 5 things in Love Actually that baffle me to this day

END_OF_DOCUMENT_TOKEN_TO_BE_REPLACED

Erivo, who was cast to play Elphaba in the upcoming film adaption of Wicked last week, will play a rival detective, who is also Luther's nemesis. Serkis, who has had roles in Lord of the Rings and Planet of the Apes, will play the film's main criminal villain. 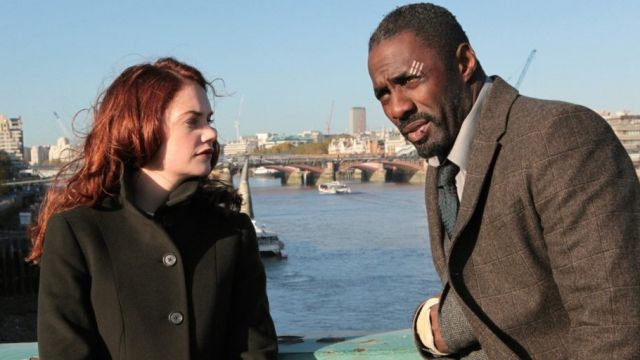 Last year, Elba addressed the prospect of a Luther film, saying that "the sky is the limit".

At the BAFTAs he said: "I've maintained I'd like to see it come to a film.

"And that is where I think we are heading towards - a film. And I'm looking forward to making that happen. It is happening.