Michael Jackson's daughter Paris Jackson has spoken out about the damage done to her by living in the public eye from such a young age.

The 23-year-old makes an appearance on Red Table Talk with the Smith family this week where she admits that having a very famous father has taken its toll on her mental health: “I experience auditory hallucinations sometimes with camera clicks and severe paranoia.

"I have been going to therapy for a lot of things, that included. I’ll hear a trash bag rustling and flinch in panic. I think it’s standard PTSD." 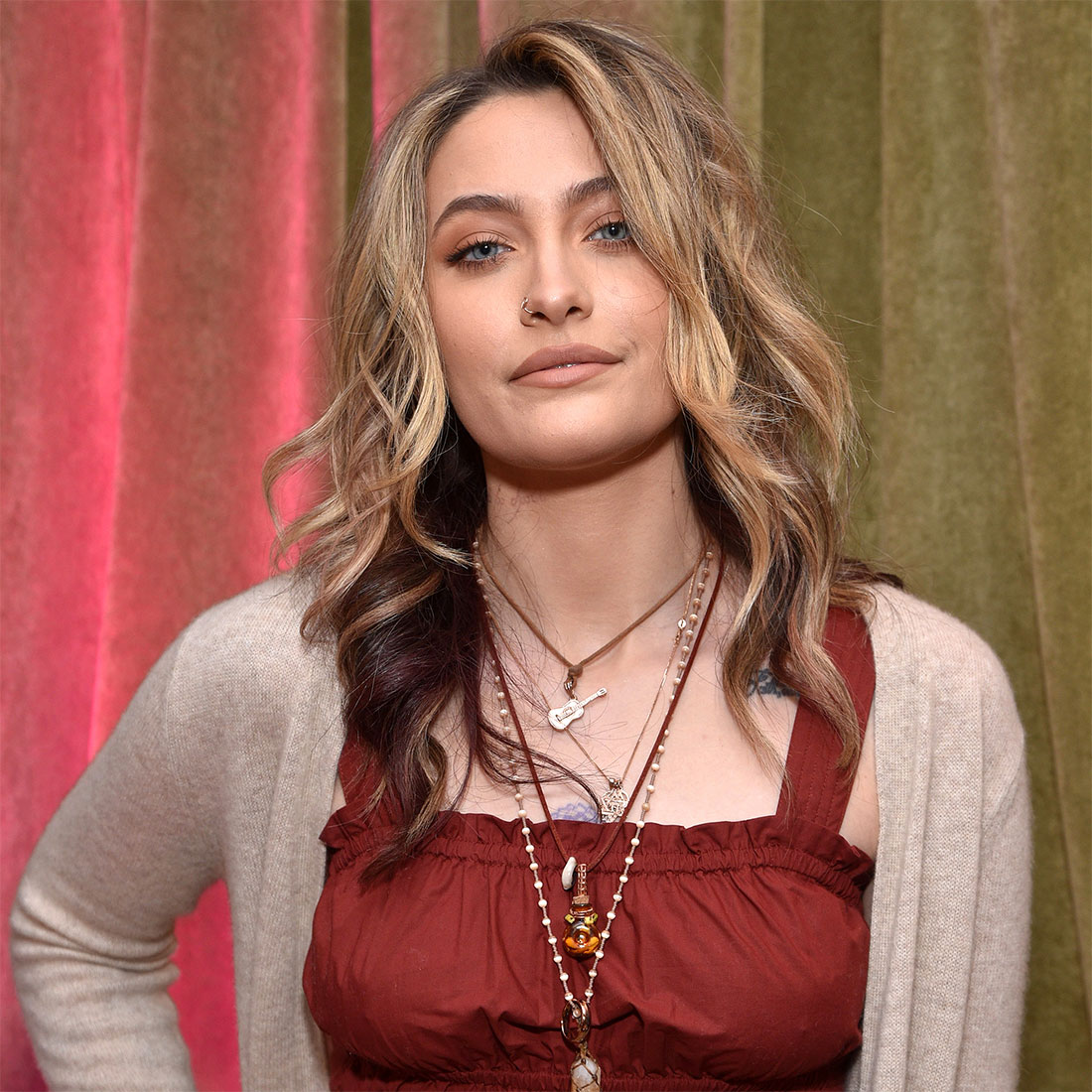 Paris has managed to live a reasonably normal life since her father's passing, striking a clever balance between life in the spotlight and a private world away from the glare of the media. 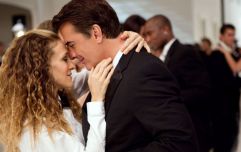 The script for the Sex and the City reboot got leaked... and it's not looking good for Carrie and Mr. Big

END_OF_DOCUMENT_TOKEN_TO_BE_REPLACED

She says she maintains privacy by having people in her home sign non-disclosure agreements (NDAs) and by being very selective about her friends, one of whom is Willow Smith.

On Paris' episode of the Red Table Talks show, Willow explains how the pair bonded over their shared experience of having parents in the spotlight.

Also opening up about her sexuality, she says that her family, including her brothers Prince and Prince Michael II, have been very supportive about her dating both men and women: “They’ve always been super-supportive…not a lot of people can say they have siblings that support them like that.”


popular
Prince William and Kate concerned about what the future holds for George
Love Island's Malin Andersson announces pregnancy after baby girl's death
Kit Harington says you "don't get a break" from parenting
Three people arrested on suspicion of murder after five-year-old boy is pulled from river in Wales
"I was without a partner": Jenna Dewan gets honest about suffering from post-partum anxiety
3 soothing homemade ice lollies for teething tots... whatever the weather
Donegal child hospitalised following dog attack
You may also like
2 weeks ago
Channel 4 looking for wannabe dog owners for new dog rescue show
2 weeks ago
Netflix's new Cat People documentary is going down a storm
2 weeks ago
Olly Murs claps back at trolls who say girlfriend Amelia Tank is "too manly"
2 weeks ago
There's going to be a Love Is Blind reunion show - get excited
2 weeks ago
Sports Illustrated model walks the runway mid-IVF cycle
2 weeks ago
Season 2 of Mare of Easttown is being discussed, says Kate Winslet
Next Page