The latest in the list of celebrity friendships we didn't know we needed might just be the best one yet.

Nicola Coughlan has revealed she's been DM-ing back and forth with superstar Kim Kardashian, who's apparently a massive fan of Bridgerton.

Speaking to Bustle, Nicola said: "I woke up one morning [in 2021] and had a DM from Kim Kardashian. I was like, “What is going on?” So weird! We talked about Bridgerton."

She said that the pair have kept in touch ever since - with Nicola even offering her some words of advice before her big night as host on Saturday Night Live.

"She’s so nice. I’d heard that about her from lots of different people, and I can attest to it now." 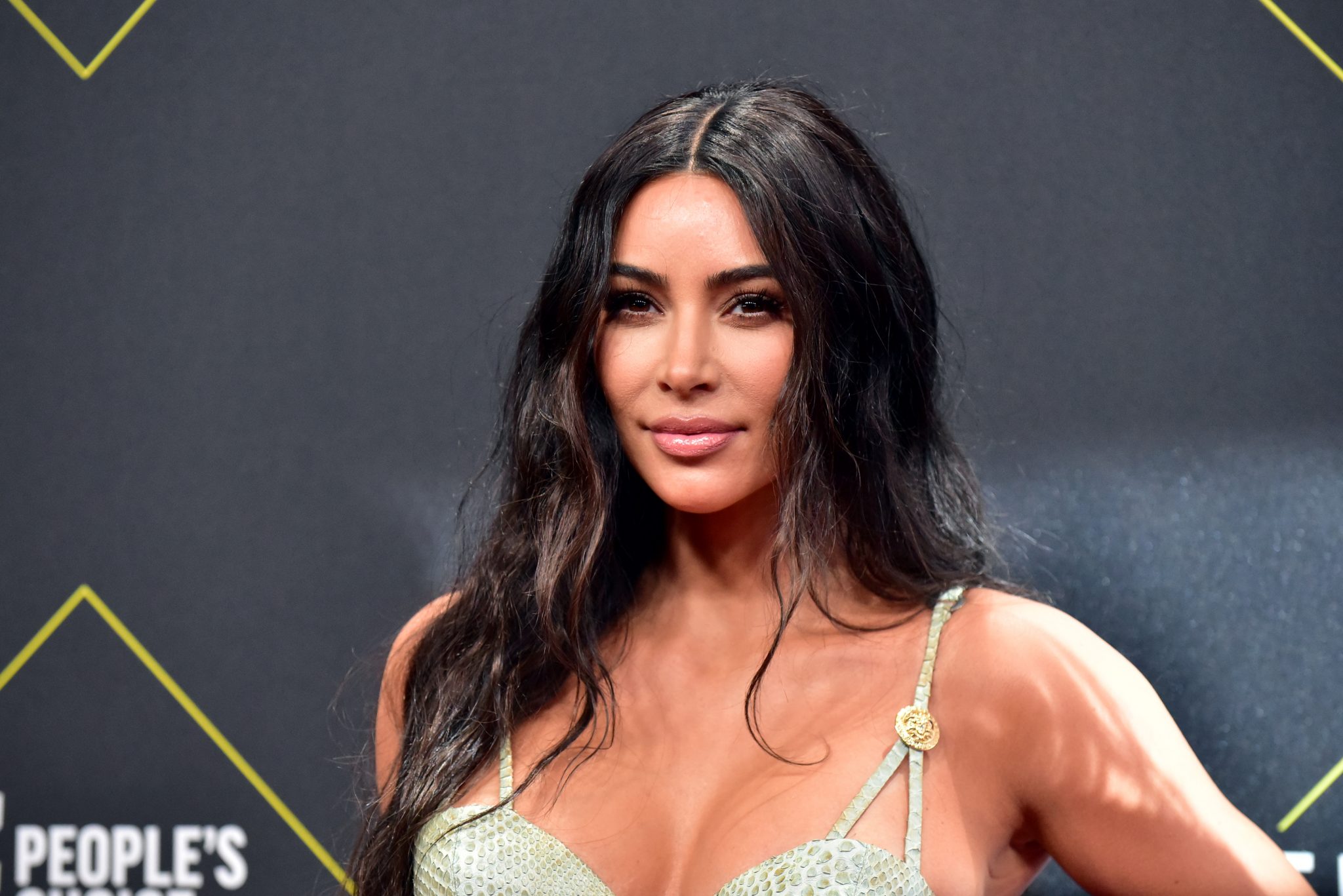 Nicola also said that while she loves receiving messages from all fans (even when they're not global superstars), she's noticed fame has changed how people see her.

When she started out in Derry Girls, Nicola was as relatively unknown actress but her character Claire quickly became a fan favourite. She then went on to land a role in the hugely popular period drama Bridgerton.

"In the beginning, I really loved interacting with people who were watching the show.

"We were all on the same level, like kids in a classroom together, but the more well known you become, the more you become like a weird teacher, and people start treating you less and less like a real person. That’s hard to deal with."

She added: “Fame is a very strange thing, and can be quite an isolating experience because it’s not something that most people can relate to."


popular
Irish teachers "can't even string a sentence together"
Mum horrified after finding a knife inside the box of a doll she was buying for her daughter
Young mum and her 3-year-old son pack their bags to travel the world
Vicky Phelan lends some support to Saoirse Ruane after surgery
Is your toddler waking too early? Do these 4 things
9 of the best outdoor family experiences in Ireland's Ancient East
Laverne Cox makes history with the first ever Trans Barbie doll
You may also like
3 weeks ago
Kim Kardashian says she'll "hopefully" have one last wedding: "Fourth time’s a charm!"
3 weeks ago
Did Pete Davidson get a tattoo of girlfriend Kim Kardashian's kids?
3 weeks ago
Pregnant Rihanna couldn't attend the Met Gala – so a marble statue of her came instead
3 weeks ago
The Met Gala once again showcased La La Land's most glam mamas
3 weeks ago
Pregnant Sophie Turner says becoming a mum made her a better actress
3 weeks ago
Met Gala 2022: What happens inside the event and where do the funds go?
Next Page