The actor addressed an interaction with a fan that he found "rude" and "embarrassing".

Normal People star Paul Mescal has revealed one of the rudest encounters he had with a fan fresh off the success of Normal People.

The Kildare actor got his big break in the show, which is an adaption of Sally Rooney's novel of the same name.

Paul himself is known to keep a quite low profile - he's off social media for instance - but that doesn't mean that his fans always respect him, as a recent anecdote proved.

While being profiled by GQ, Paul addressed an interaction with a fan that he found "rude" and "embarrassing".

He told the magazine about an incident in which a woman came up to him and said: "I didn’t think the show was any good but I saw your willy and I have a photo!'

"I remember that was the first time that I was really angry. I was like, 'That’s f***ing rude!’ It’s embarrassing for you.'" 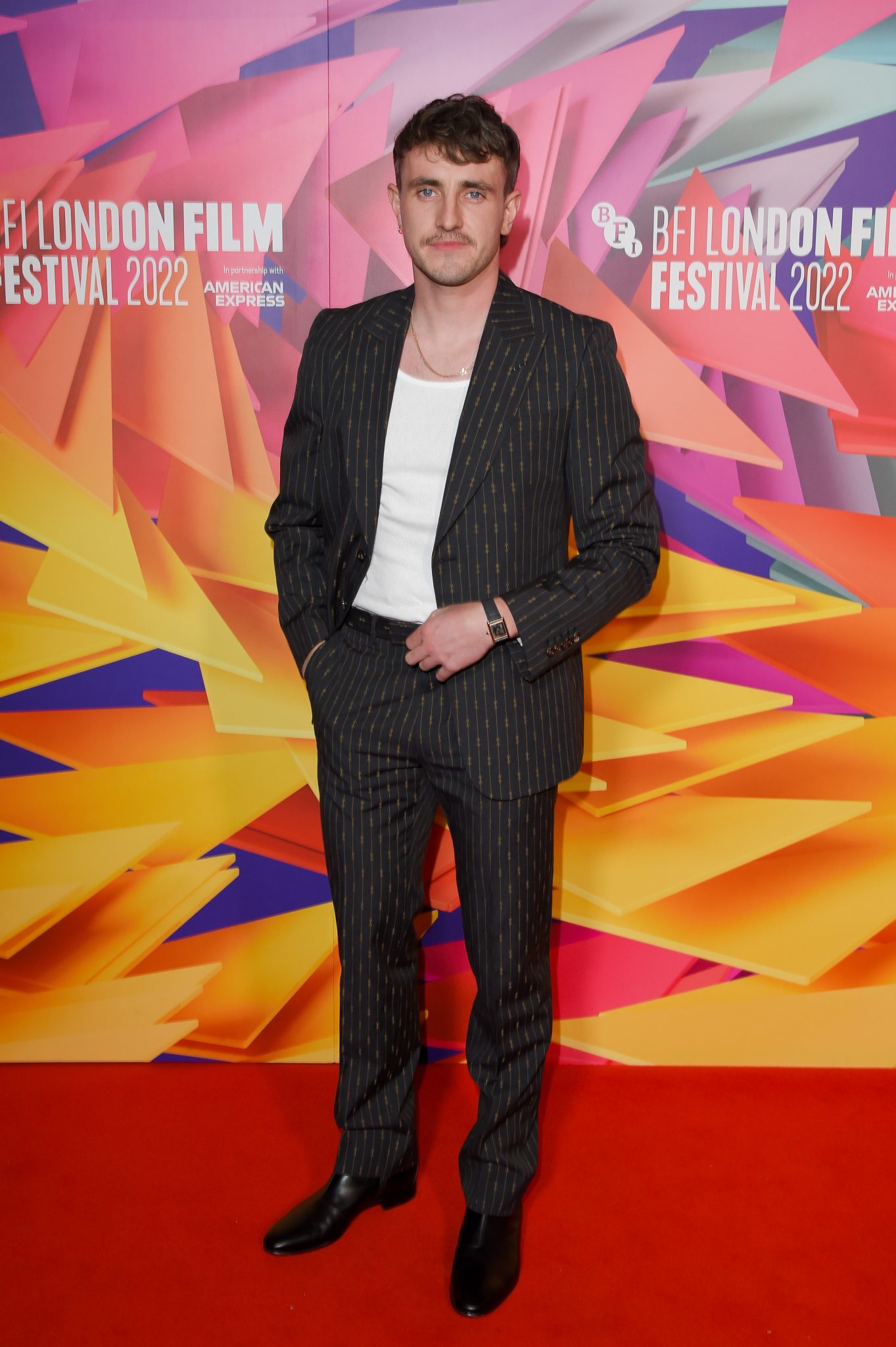 END_OF_DOCUMENT_TOKEN_TO_BE_REPLACED

Paul is currently promoting Charlotte Wells' upcoming film Aftersun, in which he plays a young father accompanied by his daughter on holidays in Turkey.

Last week, Twitter was sent into a tailspin following reports that Paul and his long-term girlfriend Phoebe Bridgers are engaged.

Paul, who played Connell Waldron on the show, replied saying that he was "officially dead", and they've been going from strength to strength since then.

After speculation that they were together mounted, Paul and Phoebe made their red carpet debut last year, and just a few months ago, it was reported that they had bought a house in west Cork.

popular
Brian Dowling: "Aoife never thought the baby was hers"
Lauren Graham shares who she thinks Rory's baby daddy is
Release date for Prince Harry and Meghan Markle's Netflix series confirmed
Warning issued to Irish parents after increase in RSV cases
Expert says Cocomelon acts "as a drug" to kids' brains
7 Christmas markets and Santa experiences to visit with kids this winter
6-year-old child dies from bacterial outbreak at school in England
You may also like
4 days ago
Carl Woods confirms break up from Katie Price
2 weeks ago
The Bold Type star Katie Stevens expecting first child
2 weeks ago
Too early? Stacey Solomon shocks fan after they spot Christmas tree in her house
1 month ago
James Corden claims he hasn't done anything wrong after restaurant ban
1 month ago
Kaley Cuoco and Tom Pelphrey expecting first child together
1 month ago
Alexandra Burke reveals why she refuses to share details about her baby
Next Page