This film puts a twist on Bonnie and Clyde-esque romances... by including cannibalism

Timothée Chalamet is set to grace our screens again in another dreamy and cinematic flick - and this time, it's cannibal romance. Yes, you read that right.

Aptly titled Bones & All, the film has been described as a "Bonnie and Clyde romance" where the protagonists just "happen to be eating people".

The story revolves around a young couple in love (played by Chalamet and Taylor Russell) who for whatever reason also love to eat human flesh. 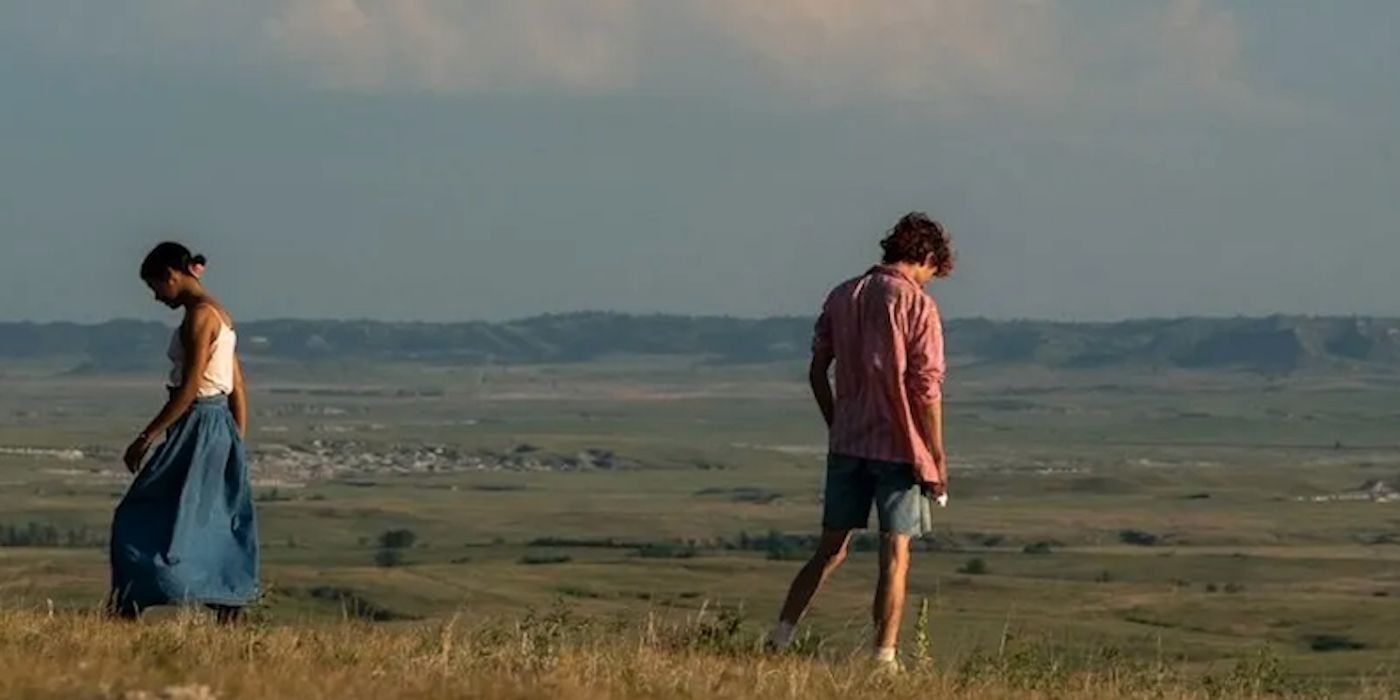 The official synopsis reads: “A story of first love between Maren, a young woman learning how to survive on the margins of society, and Lee, an intense and disenfranchised drifter, as they meet and join together for a thousand-mile odyssey which takes them through the back roads, hidden passages, and trap doors of Ronald Reagan’s America.

"But despite their best efforts, all roads lead back to their terrifying pasts and to a final stand which will determine whether their love can survive their otherness.”

There's been a bit of an upsurge in cannibal-themed movies, like Daisy-Edgar Jones' Fresh, but Bones & All looks set to be a little less gory than we might think.

According to director Luca Guadagnino, it will focus more on the relationships between the two main characters more than blood and guts.

"I like to think that Bones & All is an extremely romantic movie, addressing the romanticism that lies within us and within relationships in general," he said. 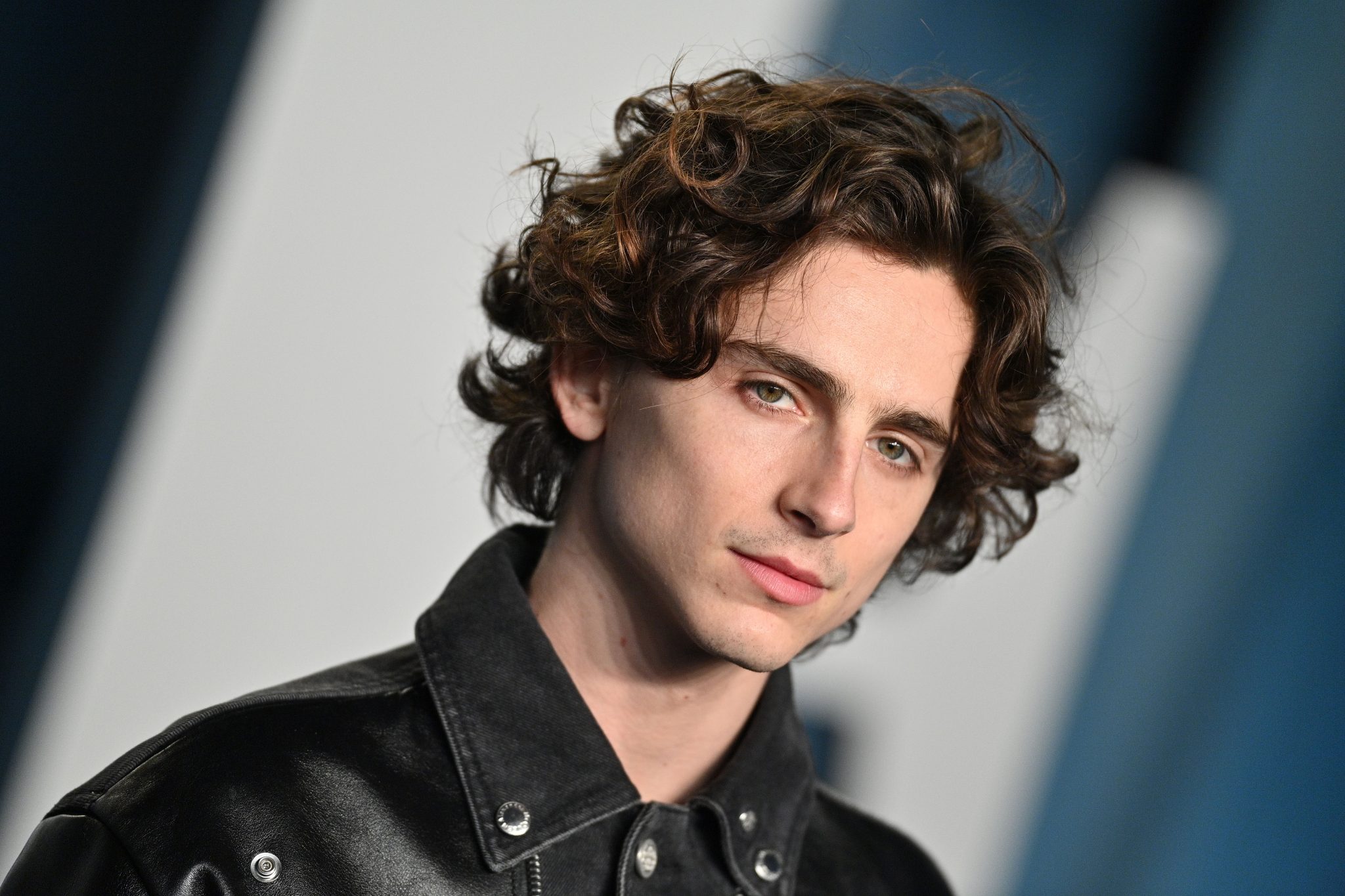 END_OF_DOCUMENT_TOKEN_TO_BE_REPLACED

“Of course, there’s the literal aspect of it being a movie about cannibal lovers, which is extreme in many ways, but I think the more extreme aspect of the movie is the intensity of the feel­ings that these people go through – the impossibility of love.”

Speaking of the future Willy Wonka actor, Guadagnino said: "[The character] is something very different for him. Both endearing and heartbreaking.”

The film also stars Mark Rylance, who appeared alongside Chalamet in the Oscar-nominated Don't Look Up, as well as Chloë Sevigny.

The film is set to premiere at Venice Film Festival this September, with a public release in late 2022 or early 2023.


popular
Irish teachers "can't even string a sentence together"
The 2 Johnnies share catfish story that leaves listeners shocked
Is your toddler waking too early? Do these 4 things
Mum horrified after finding a knife inside the box of a doll she was buying for her daughter
Laverne Cox makes history with the first ever Trans Barbie doll
Young mum and her 3-year-old son pack their bags to travel the world
Dealing with sick tummies, sore heads or high fevers? We've got the perfect solution...
You may also like
3 weeks ago
Kim Kardashian says she'll "hopefully" have one last wedding: "Fourth time’s a charm!"
3 weeks ago
Did Pete Davidson get a tattoo of girlfriend Kim Kardashian's kids?
3 weeks ago
Pregnant Rihanna couldn't attend the Met Gala – so a marble statue of her came instead
3 weeks ago
The Met Gala once again showcased La La Land's most glam mamas
3 weeks ago
Pregnant Sophie Turner says becoming a mum made her a better actress
3 weeks ago
Met Gala 2022: What happens inside the event and where do the funds go?
Next Page