Watch: New on Netflix for January

Already planning what you'll watch in 2021?

The new year is upon us once again and with it a whole host of new series and seasons.

If you're already itching to start planning your 2021 TV calendar or just want to know what Netflix has instore then here is everything coming to new Netflix in January. 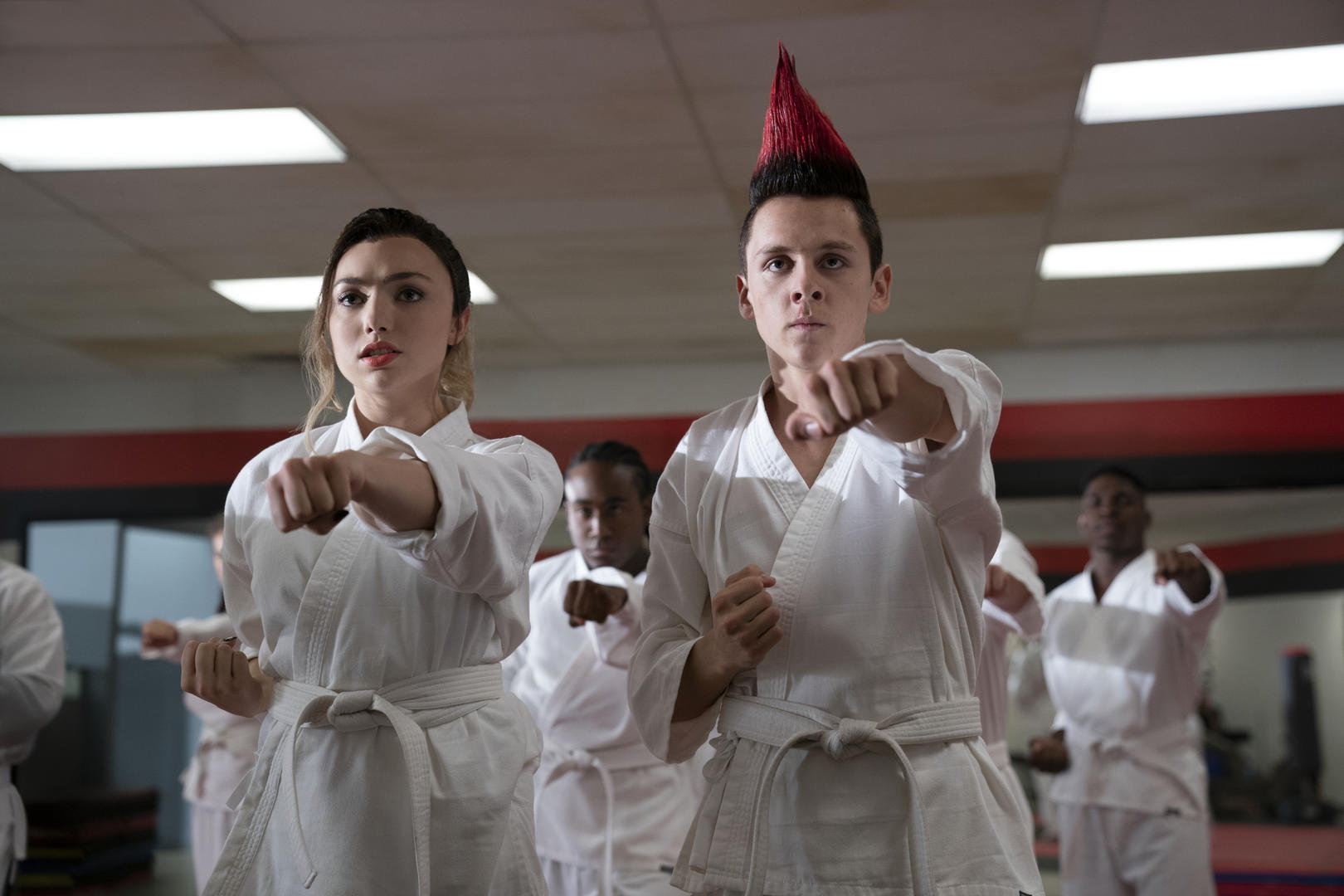 COBRA KAI takes place over 30 years after the events of the 1984 All Valley Karate Tournament with the continuation of the inescapable conflict between Daniel LaRusso (Ralph Macchio) and Johnny Lawrence (William Zabka). Season Three finds everyone reeling in the aftermath of the violent high school brawl between their dojos, which has left Miguel in a precarious condition. While Daniel searches for answers in his past and Johnny seeks redemption, Kreese further manipulates his vulnerable students with his own vision of dominance. The soul of the Valley is at stake, and the fate of every student and sensei hangs in the balance. 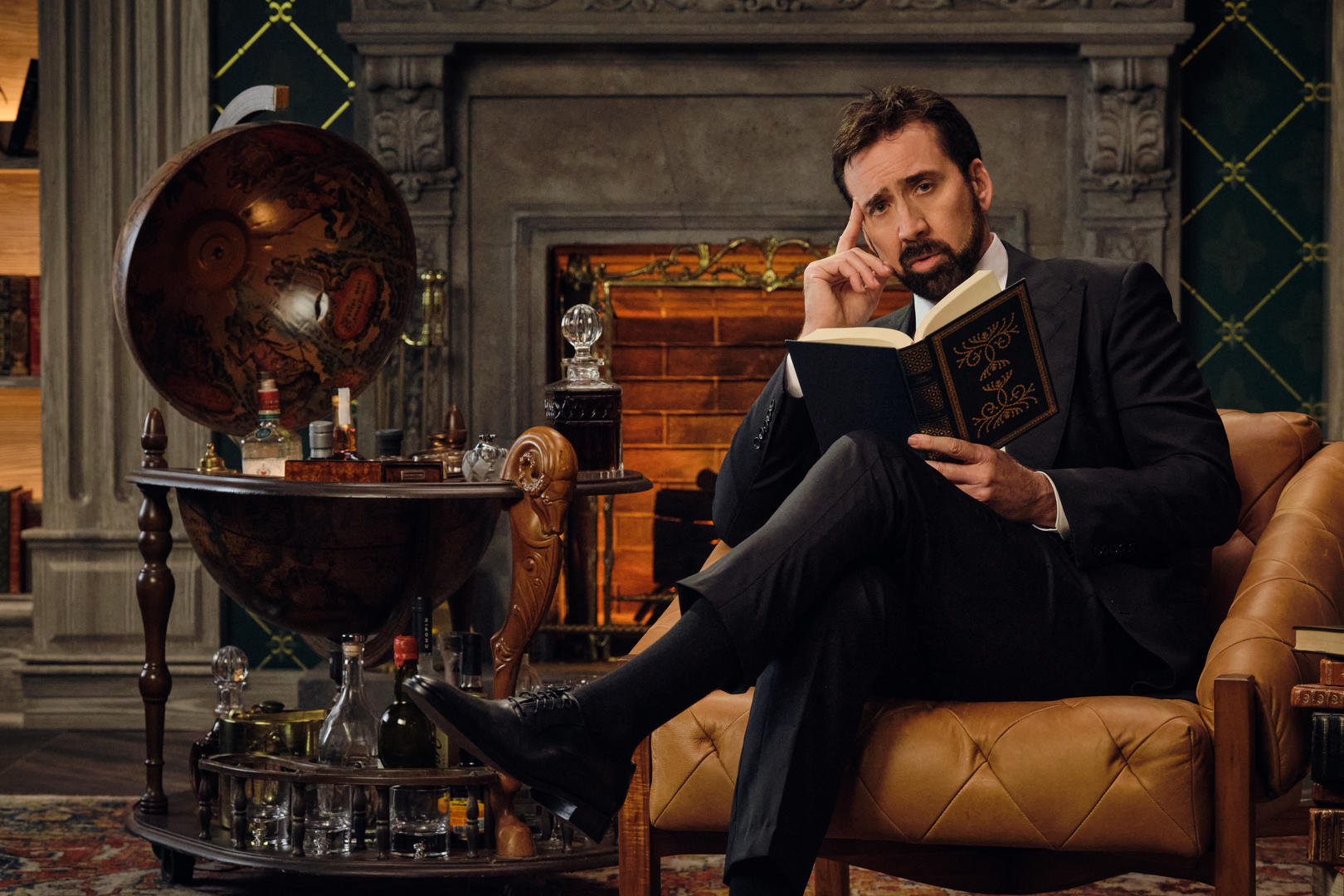 An education in expletives: the history lesson you didn’t know you needed. History of Swear Words, hosted by Nicolas Cage, is a loud and proudly profane series that explores the origins, pop culture-usage, science and cultural impact of curse words. Through interviews with experts in etymology, pop culture, historians and entertainers, the six-episode series dives into the origins of “F**k”, “Sh*t”, “B*tch”, “D**k”, “Pu**y”, and “Damn”.

History of Swear Words will premiere globally on Netflix on January 5, 2020. 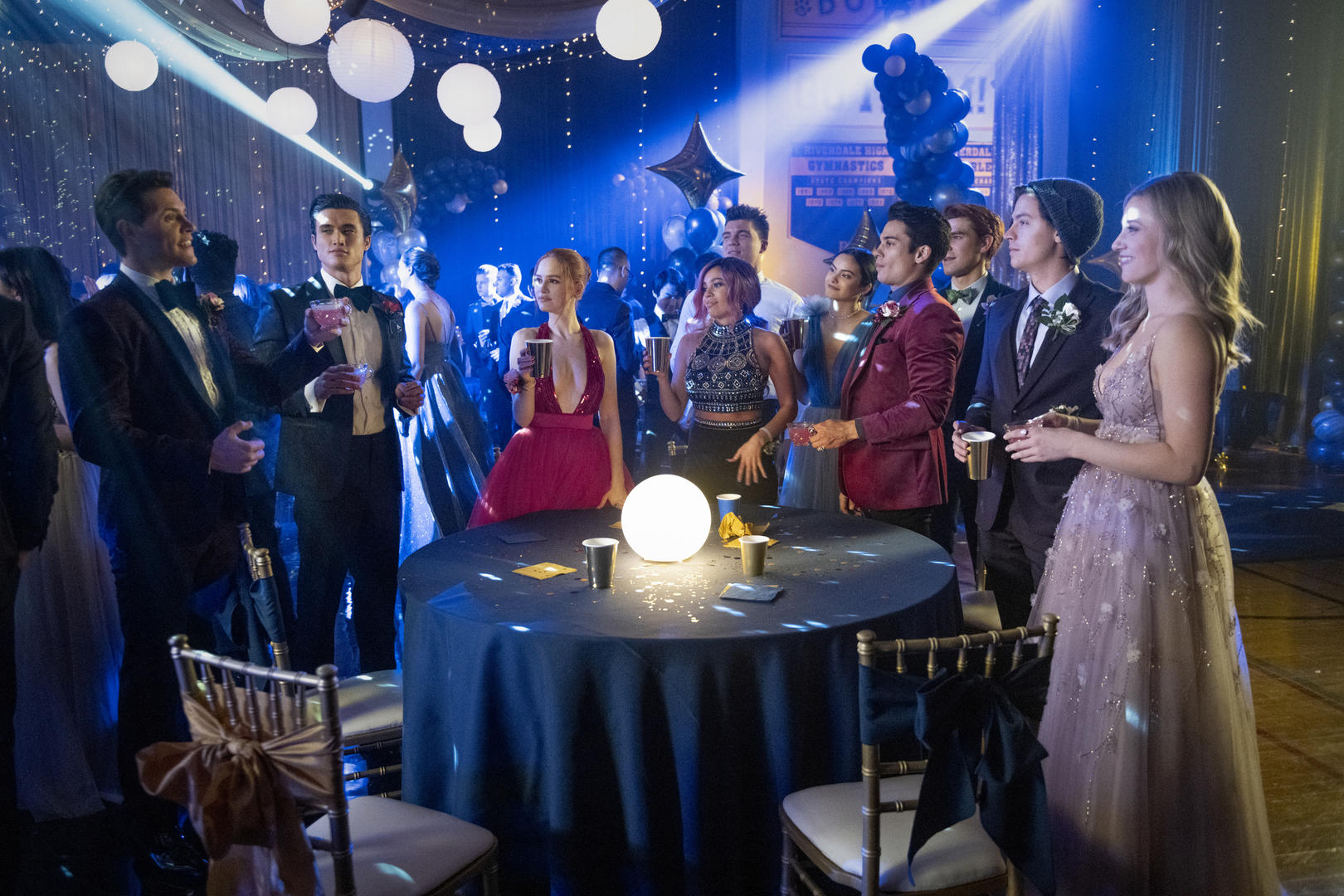 Archie and the gang are back for another season of this teen drama.

It’s another season of the post-apocalyptic drama in which Earth has frozen over and the last surviving humans live on a giant train circling the globe.

Beneath the sunlit glamor of 1985 L.A. lurks a relentless serial killer, a willing acolyte of evil. Two detectives won't rest until they catch him.

The Carranza siblings face a new enemy in their cousin Sofía, as past actions threaten to dismantle the future of the Monarca empire.


popular
These 5 Foods Could Increase Your Chances of Having Twins
Can you pronouce these 7 'unique' baby names? They're trickier than you think
Scarlett Moffatt discovers ‘30% rain’ on weather app doesn’t mean chance of rain
Totally tropical baby names inspired by Hawaii
15 Norwegian baby names you'll agree are the absolute cutest
4 ways to fix hard slime with ingredients you probably already have at home
Sexy-time: 7 recipes to spice things up in the bedroom (Doctor's orders)
You may also like
1 week ago
Simone Ashley cast in lead role for Bridgerton season 2
2 weeks ago
Michelle Obama is launching a children's cooking show on Netflix
4 weeks ago
Selling Sunset season 4 is coming to Netflix this year, apparently
4 weeks ago
WATCH: The trailer for The Vanishing at the Cecil Hotel is here
1 month ago
OFFICIAL: Bridgerton confirmed for second season
1 month ago
Netflix announces new true crime documentary series: The Vanishing At The Cecil Hotel
Next Page