11 classic kids TV shows that you can watch on Netflix, YouTube and DisneyPlus

Looking for good shows to stream for the kids?

After a little bit of school work from home all kids deserve a little TV time as a treat.

With so many different shows on demand now it can be hard to know what to choose or what site to stream it from.

One thing I've noticed becoming popular at the moment is the resurgence or revival of classic kids TV shows.

Recently Are You Afraid of the Dark and Saved By The Bell said that they were coming back with new episodes and Fraggle Rock recently recorded and released a new season during lockdown.

Classic kids TV is huge at the moment so if you want to go for a trip down memory lane with the kids here are some shows you can start off with. 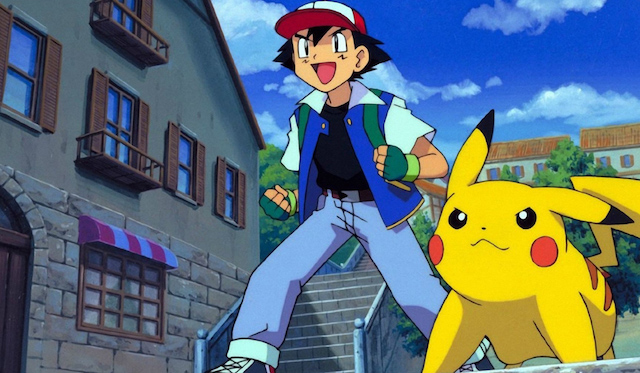 Netflix is the go-to for a lot of us. It's sort of become the updated version of going to the video shop to rent a film.

Almost every household has a Netflix account (or no someone you can borrow it from) so during the week why not check out these nostalgic shows? 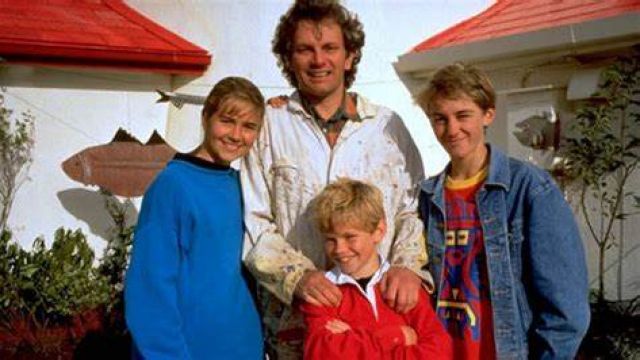 Ok, so unofficially there are a lot of shows uploaded and watchable on YouTube, but there are also official channels on YouTube which have copyright to broadcast the shows that they host.

There are several around but I found two shows in particular that brought back Saturday morning flashbacks. 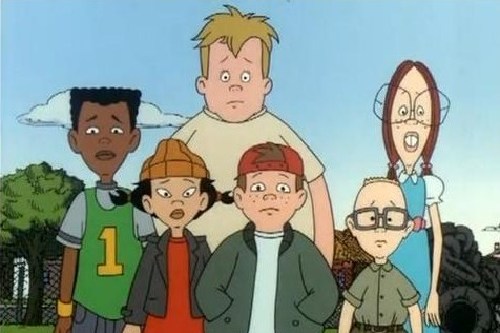 Disney Plus is the new kid on the block, only recently launching, but it's already incredibly popular.

A lot of this has to do with the fact that well, it has everything Disney, but like the Plus suggests there's much more including shows that didn't always fall under the Disney umbrella.


popular
"You're disgusting": Prince William roars at photographer who was 'stalking' his family
Expert says Cocomelon acts "as a drug" to kids' brains
"It's a competition" – one mum rants about teachers' presents and I agree
Mum who helped deliver best friend's baby finds out her husband is the dad
6 fun things to do in Dublin on your next family day out
Mum gets mixed reaction to photo of her drinking beer while breastfeeding
Wait, are former contestants returning for Casa Amor?
You may also like
5 days ago
Netflix CEO confirms adverts will be added to the streaming service
6 days ago
Regé-Jean Page addresses those Bridgerton rumours
1 week ago
Regé-Jean Page could return to Bridgerton for season 3
1 week ago
Netflix Announces New Irish Production "Bodkin" To Be Filmed in Cork
1 week ago
WATCH: The first trailer for Blonde, the first adults-only movie made by Netflix
3 weeks ago
Filming for season five of The Crown is 'shut down' by the royal family
Next Page