Looking for something the whole family can enjoy?

Dublin City Council invites people from all over the city and beyond, to enjoy immersive mini-operas in the heart of the capital with this summer’s season of Opera In The Open.

Taking place every Thursday in August between 1-2pm in the Amphitheatre, Wood Quay the colourful and dramatic performances are free to attend. It begins Thursday, 1st August with Mozart’s masterful ‘The Impresario’. 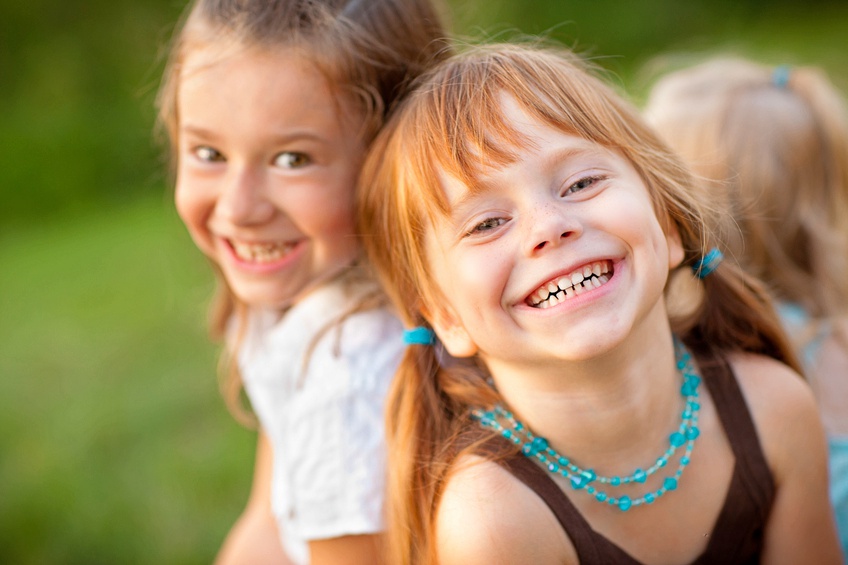 Celebrating its 20th season this summer, Opera In The Open returns to Wood Quay presenting the rich operatic works of Mozart, Stravinsky, Donizetti and Gounod.

Performers will transform into dramatic characters in colourful costumes to take the audience into a world of thrilling theatrics. 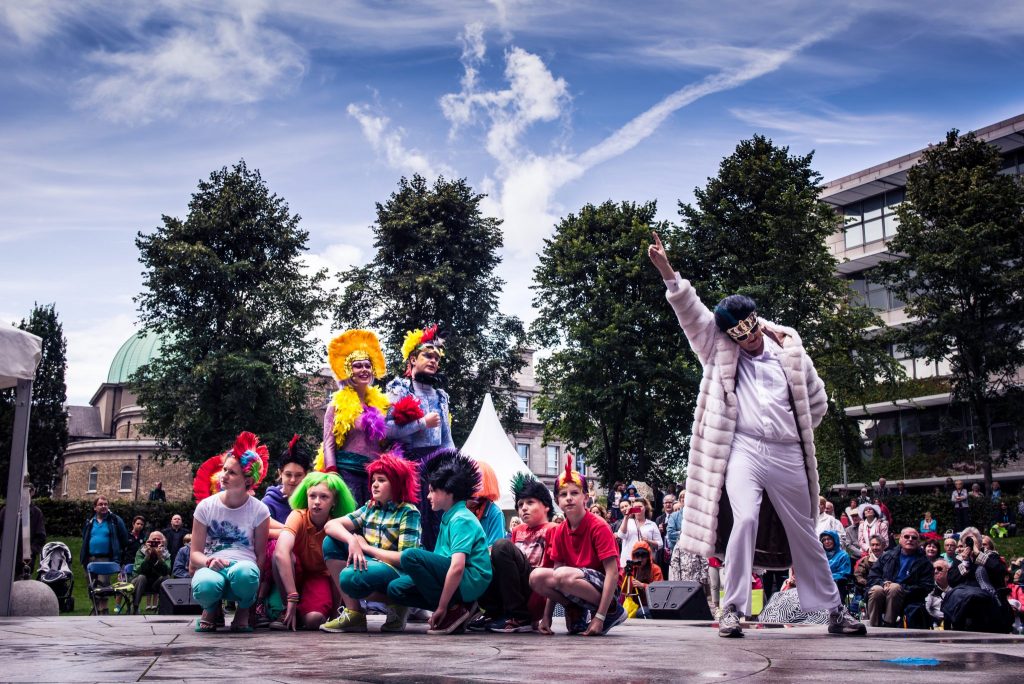 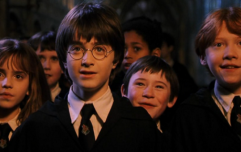 END_OF_DOCUMENT_TOKEN_TO_BE_REPLACED

Dublin City Council advises people to get there early as over 1,000 generally attend each powerful performance.

For this season’s first performance on 1st August, dip your toes into the world of opera with an easy to follow rendition of Mozart’s The Impresario, performed in English. This piece is rarely seen in Ireland and will be taken on by some of Ireland’s top opera performers.


popular
Expecting a baby boy? 10 short and sweet names that are actually really cool
Angelina Jolie 'doesn't care' about Brad and Jen's reunion - and unfortunately, she's the only one
The gorgeous floral Penneys dress you'll want to pick up before it completely sells out
Viewers raise over €290,000 after Munster's Billy Holland and wife Lanlih's emotional Late Late Show appearance
18 beautiful classic baby names with a twist that you're going to want to steal
Mum starts debate after admitting to wanting to invite only 10 kids from daughter's class to her birthday
Brad Pitt's response to the drama over his reunion with Jennifer Aniston is interesting, to say the least
You may also like
3 days ago
Royal Caribbean first company to offer families to ‘pay by excitement’ for holiday
1 week ago
This handy trick for cleaning up glitter spills is a life saver
3 weeks ago
5 tried and tested ways to maximise family time if you're a working mum
3 weeks ago
Family-friendly celebration: 5 things to do with kids on New Year's Eve
3 weeks ago
New Year's Festival Dublin announce free family friendly countdown event
1 month ago
Elf on the Shelf is actually pretty bad for your kids, according to an expert
Next Page