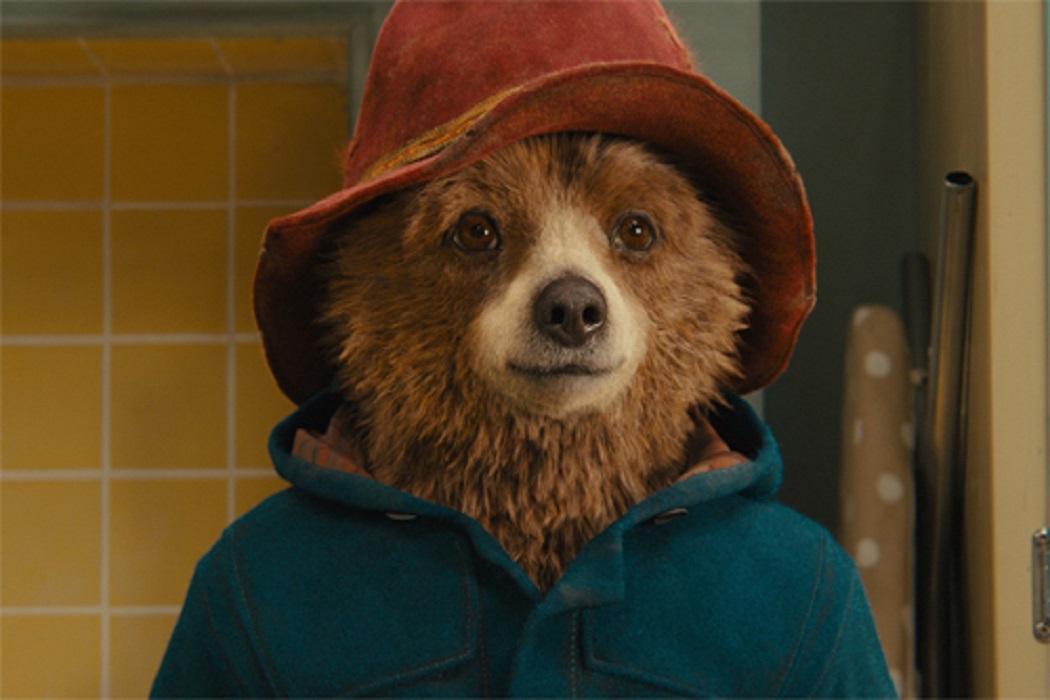 18:35
Paddington 2
The lovable bear's search for the perfect birthday present for his aunt leads to being framed as a thief. Comedy adventure, with Ben Whishaw providing the voice of Paddington.

16:30
Despicable Me 2
A reformed criminal mastermind aids a secret agent in capturing one of his fellow evil geniuses. Animated comedy sequel, with the voices of Steve Carell and Kristen Wiig. 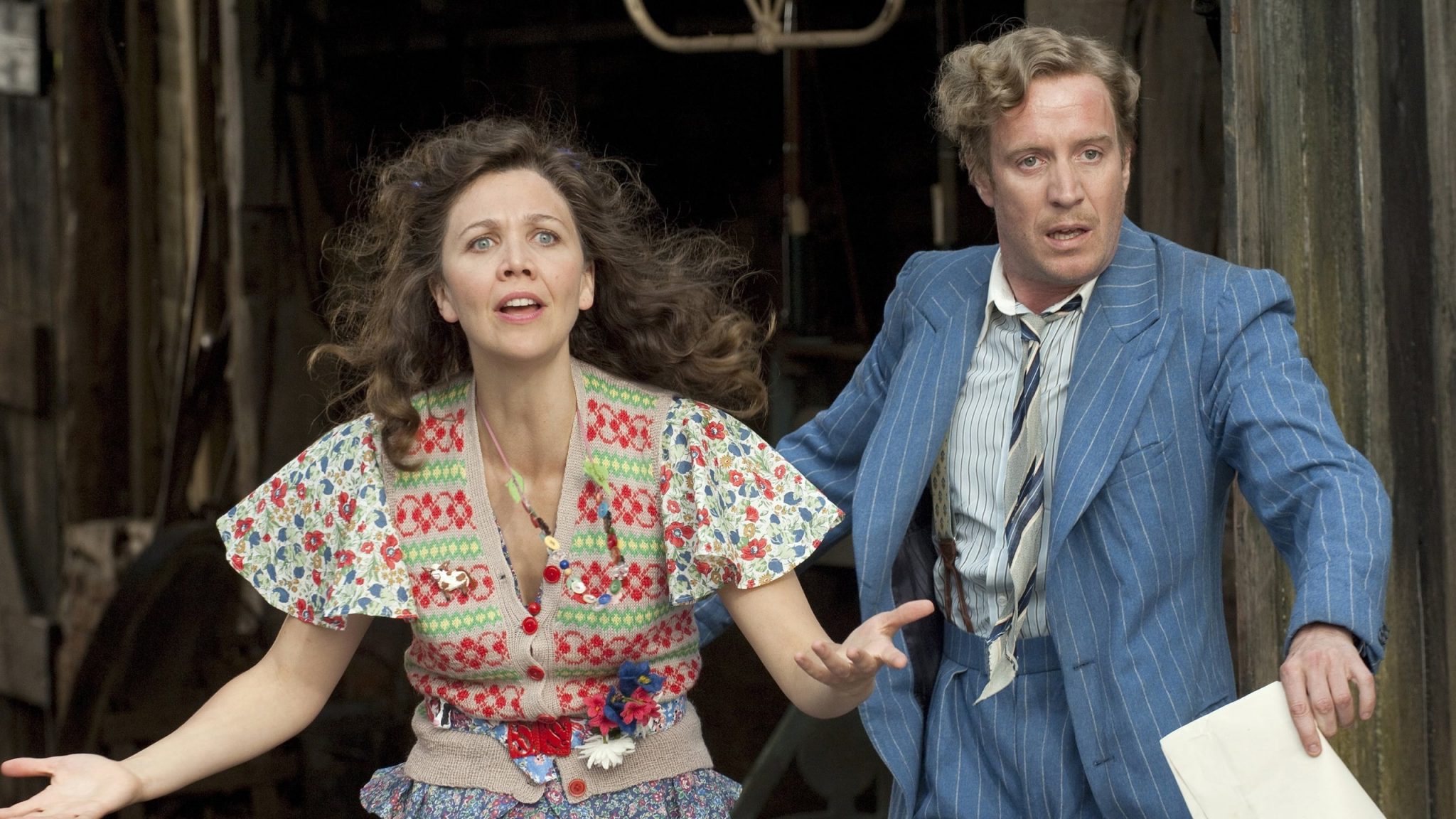 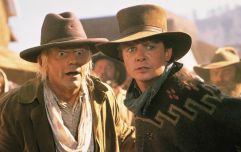 From Back to the Future 3 to Stardust: Family-friendly weekend tv guide

END_OF_DOCUMENT_TOKEN_TO_BE_REPLACED

14:55
Nanny McPhee and the Big Bang
A woman struggling to look after her children and the family farm receives a helping hand from the magical nanny. Fantasy comedy, starring Emma Thompson and Maggie Gyllenhaal.

17:10
Despicable Me 3
Dismissed from the Anti-Villain League after botching a mission, Gru sets off to meet his long-lost twin brother. Animated sequel, with the voice of Steve Carell.

19:00
School of Rock
A slobbish guitarist posing as a supply teacher to make money after getting dumped by his band moulds his pupils into a new rock group. Comedy, with Jack Black and Joan Cusack.

popular
Kourtney Kardashian gives huge update about stopping her IVF journey 10 months on
Couple, both 100, die holding hands just hours apart after being married for almost 80 years
The government has launched a new funding model for Irish childcare services
Expert says Cocomelon acts "as a drug" to kids' brains
Here's your chance to WIN a €500 toy voucher just in time for Christmas, with Petits Filous
Derry Girls star is the latest to head onto Dancing With The Stars
The release date for season 12 of Call The Midwife has been announced
You may also like
4 months ago
TV Guide: What to watch this weekend with the family
5 months ago
From teens to tots: Your weekend TV guide
5 months ago
Entertainment: This weekend's family-friendly TV Guide
5 months ago
Family-friendly weekend TV guide: Saturday & Sunday
6 months ago
Weekend TV Guide for kids: 10 family friendly films to watch this weekend
2 years ago
From kids to scary: 15 films that will be showing on TV tomorrow for Halloween
Next Page