Calling all muggles and wizards – and their families.

A special Harry Potter Platform 9 ¾ trolley tour is on its way to Dublin – and so this November, little Irish wizards can get to take a picture with the famous magic brick wall – and Harry's luggage trolley.

The tour, which has been doing the rounds in the UK, is currently en route to Belfast, and will be arriving in Dublin on November 5th.

The iconic Platform 9 ¾ Trolley tour is all to celebrate the 20th anniversary of Harry Potter and the Philosopher's Stone releasing in cinemas, and the installation allows eager Harry Potter fans the opportunity to recreate the moment when Harry first made it on to Platform 9 ¾, by running through a magical brick wall in London’s King’s Cross station. After the young wizard got through the wall, of course, he hopped on the 11 o’clock train to Hogwarts. 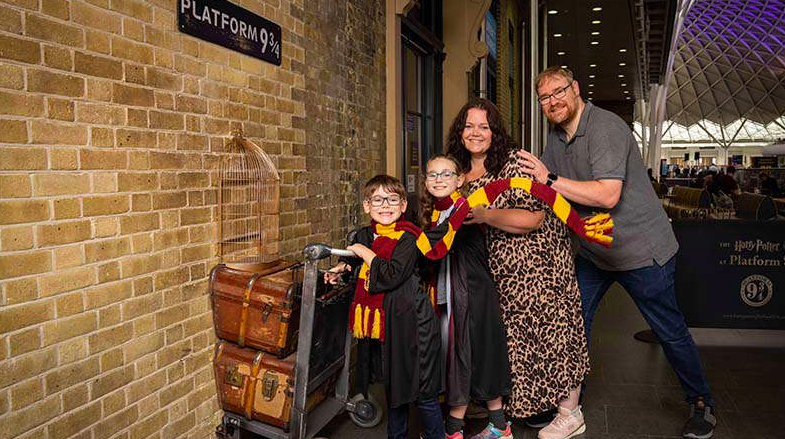 To mark the milestone anniversary a replica trolley will travel from the UK to Ireland. Meaning muggles, witches and wizards alike will all be able to get a photo of them appearing to run through the wall, to reach Platform 9 ¾, where the Hogwarts Express departs from. 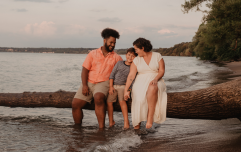 Holidays are actually great for your kids, according to science

END_OF_DOCUMENT_TOKEN_TO_BE_REPLACED

The tour will visit Belfast Lanyon Place Station this weekend, from the 29th – 31st October and will then move on to Dundrum Town Centre in South Dublin from the 5th-7th November.

The official 20th Anniversary of Harry Potter and the Philosopher’s Stone will be celebrated on the 16th November 2021.


popular
Boy (14) found guilty of murdering 12-year-old schoolgirl Ava White
"He will always be a danger": James Bulger's dad says son's killer should never be released
Saoirse Ruane's mum says their family has been on an "emotional rollercoaster"
Infant poisoned by nurse "deteriorated quickly", hospital reveals
Kildare doctor removed from registry after patients accuse him of sexual assault
Tom Cruise slated for "inappropriate" behaviour around Kate Middleton
"My 16-year-old daughter asked me to buy her a vibrator. What should I do?"
You may also like
2 weeks ago
10 reasons you should book a family holiday in Denmark this year
1 month ago
Ryanair has announced direct flights from Dublin to Lapland for winter ‘22
1 month ago
8 Top Tips for going on holiday with a baby from parents who've done it all before
3 months ago
Tried and tested: Our 10 top tips for flying with children
6 months ago
Why you shouldn't put your address on your luggage when going on a family holiday
6 months ago
My family is spending Christmas in Lapland, how do we bring gifts over with us?
Next Page