There aren't many Christmas events this year due to Covid but that doesn't mean that there isn't some still around to fill up our festive calendars.

Retro Drive in Movies has just announced its Christmas schedule across several of its Irish locations and it's jam packed with all your festive favourites and even a drive in panto screening! 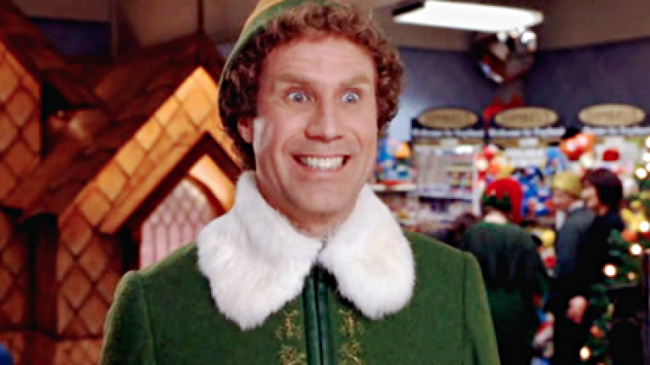 Peter Pan the panto will be live on the worlds largest LED Screen.

The special features a live production of the 1954 musical adaptation of Peter Pan, televised from Grumman Studios in Bethpage, New York, starring Allison Williams in the title role and Christopher Walken as Captain Hook.

Tickets for the panto screening start from only €20.00 but wait until you see the full listing! 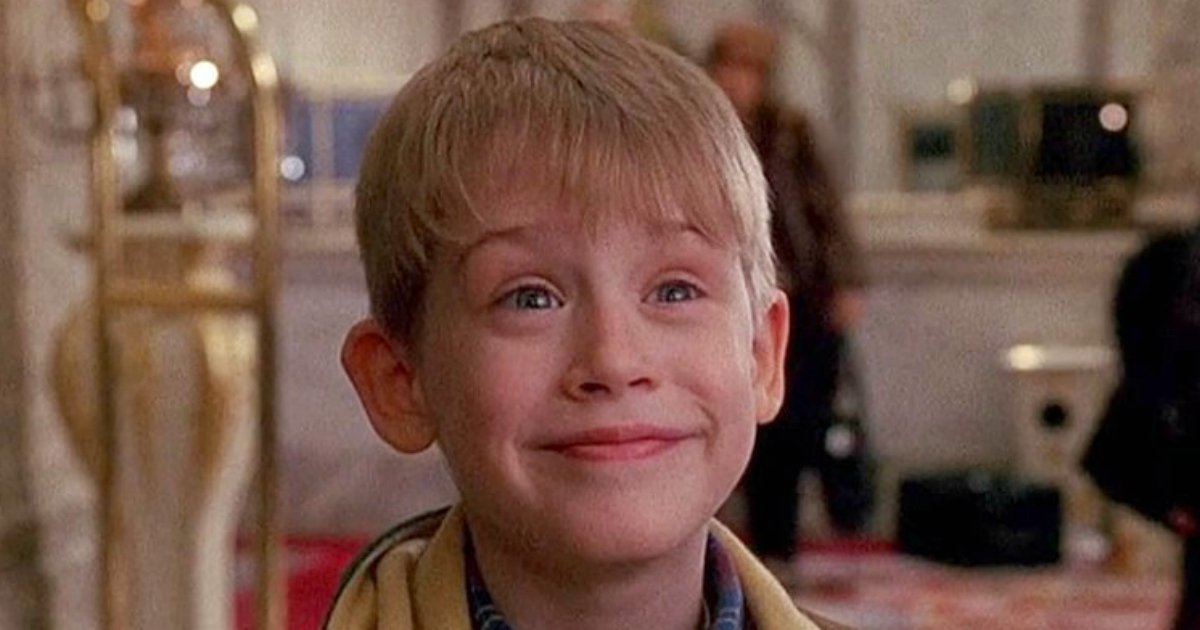 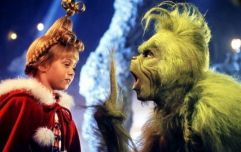 END_OF_DOCUMENT_TOKEN_TO_BE_REPLACED

There really is something for all the family at Retro Drive in this Christmas.

The above film listings are for Leopardstown Racecourse so make sure to check the Retro Drive in website to see what dates each film is playing at your local drive in as there may be differences.

popular
Woman shocked after spotting her dead husband in promo video for restaurant
HSE issues advice for parents if their child starts choking
Shock after baby is discovered alone in pram late at night in Dublin
Do children belong at weddings? Mum starts heated debate
Research proves that hugging our kids helps them become successful adults
Expert says Cocomelon acts "as a drug" to kids' brains
Paris Hilton's husband's 9-year-old child wrote a letter begging him to be in her life
You may also like
1 month ago
Ireland's favourite Christmas movie ever has been revealed
1 month ago
Here are the top 25 Christmas films according to TikTok
2 months ago
Here are the worst but best Christmas films on Netflix
2 months ago
Watching Christmas movies is good for your health- here's how
1 year ago
Here are all the big movies on TV on Christmas Day
1 year ago
Vanessa Hudgens hints at a fourth Princess Switch movie
Next Page