10 spooky things to experience in Ireland this Halloween

Halloween is right around the corner, and it's the perfect time to embrace some of Ireland's spookiest delights.

From thrilling interactive experiences to ghostly haunts, there's certainly no shortage of outings to try this October. So, if for some reason, the past year and a half haven't been scary enough for you, then why not check out the following must-dos this Halloween?

Experience a real-life nightmare at the RDS Simmonscourt as the Nightmare Realm returns for yet another year. This audience participation event invites horror fanatics to walk through highly curated mazes, designed to scare the absolute bejaysus out of you.

Experience the thrill of Ireland's most beloved potato-themed amusement park in all its Halloween glory, as night rides run on the Cú Chulainn Coaster, Flight School, Endeavour, Windstar, Power Surge, Air Race, and the Rotator. 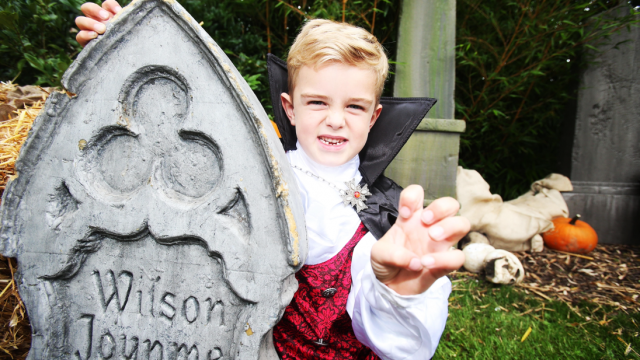 This terrifying tour takes passengers on a ghostly tour around Dublin inviting them to delve into the more gruesome elements of our capital city's history, stopping off at a medieval vault at Dublin Castle and a hidden inner-city graveyard. 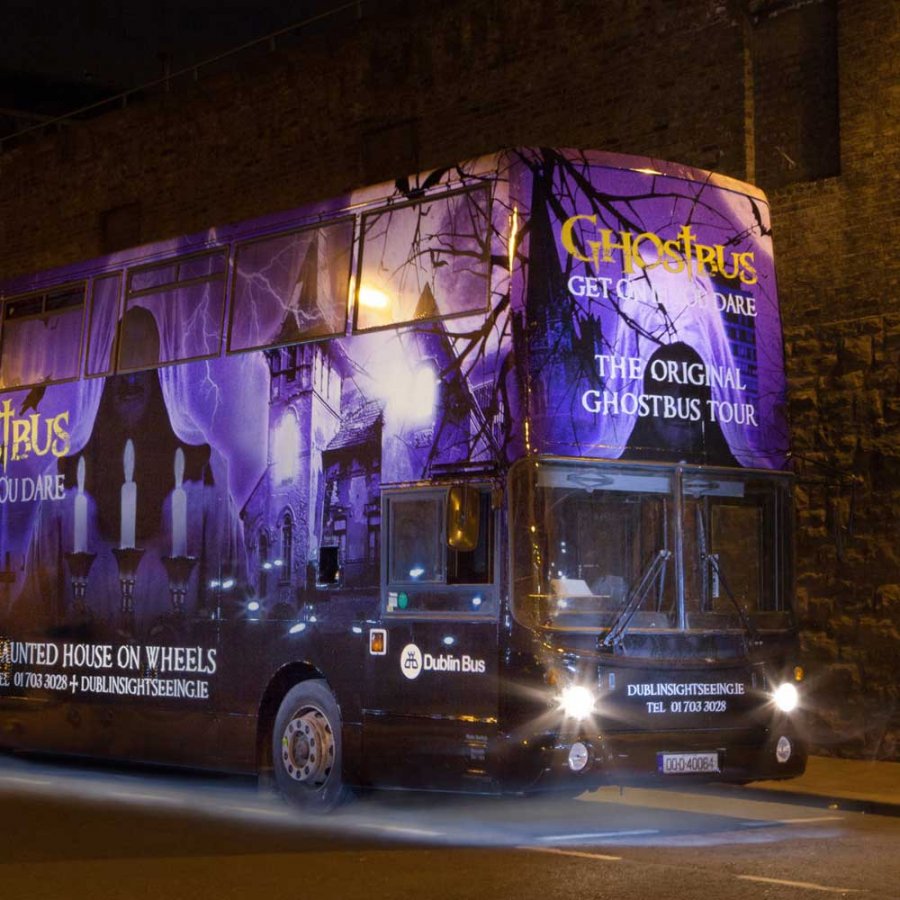 4. The Abbey of the Black Hag, Co. Limerick

If you're out County Limerick out, why not visit this abbey in Shanagolden which dates back to the 13th century. It's said to be haunted by many spirits, including the ghost of the Countess of Desmond. 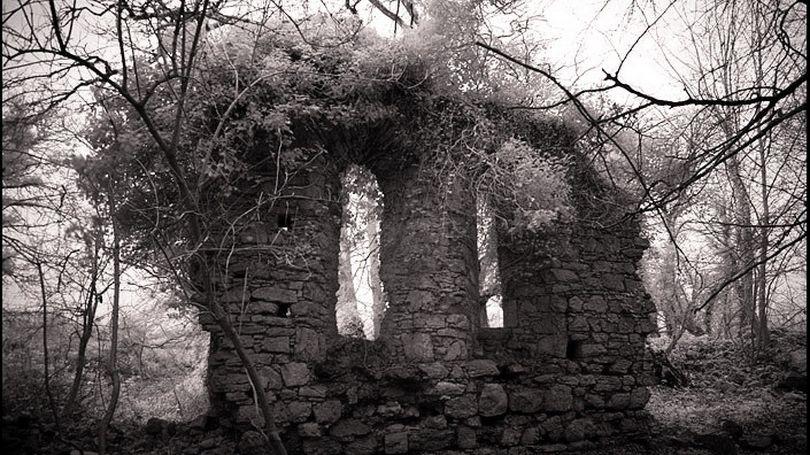 Visitors to Farmaphobia are in for an absolute fright, with four interactive haunts spread out across 100 acres on Causey Farm in Meath. This one is definitely not for the faint-hearted.

This 15th century tower is, apparently, haunted by the ghost of its former resident, Lady Margaret Hodnett. As well as being distinctly eerie, Belvelly Castle offers a long and fascinating past, appealing to ghost-hunters and history buffs alike.

As well as boasting stunning views of Dublin Bay, the Hellfire Club has a notorious history stretching back to its foundation in 1735. Legend has it that a large black cat haunts the grounds, while the devil is said to have swung by.

Explore the paranormal delights of the medieval town of Kilkenny in this walking tour. Fair warning, you may come across the Banshee who haunts the castle.

A post shared by Richie Windle and Pj Lanigan (@kilkennyghosttours)

Lemenagh Castle, which is located in the Burren is visible from the road, but it's not actually accessible. However, given its frightening history, that might be a good thing as this ruin is thought to be haunted by the ghost of Red Mary.

Visitors to Wicklow Gaol are shown around the historic site by the "gruff Gaoler" on this tour which allows you to picture a day in the life at a Victorian prison. If you can't make the trip out, the Gaol also offers a fully immersive virtual reality tour which you can enjoy from the comfort of your own home.

popular
Bride asks for divorce day after wedding following groom's disrespectful cake stunt
Police believe they know what happened to missing dog walker Nicola Bulley
Dad admits he hates his daughter's name so much it makes him uncomfortable
Entrepreneur schoolboy has made £1,000 from selling sweets
Students given £500 after uni was unable to give them their degree certificates at graduation
Parents believe CoComelon causes tantrums and speech delays in toddlers
Couple decide to live on cruise ship permanently after finding it's cheaper than paying mortgage
You may also like
1 month ago
You can now rent Iris's cottage from The Holiday on Airbnb
4 months ago
Planning a family trip to Lapland? One Irish blogger has some brilliant money-saving tips
4 months ago
Center Parcs UK hit with backlash over decision to close on Queen's funeral
4 months ago
Everything you need to know about applying for your child's first passport
5 months ago
One third of Irish couples would consider bringing family on their honeymoon
5 months ago
14 gorgeous baby names inspired by locations all over the world
Next Page