The Lion, the Witch and the Wardrobe to have Irish Premiere at Bord Gáis Energy Theatre

It looks out of this world!

Bord Gáis Energy Theatre are thrilled to welcome back TV and theatre star Samantha Womack, as she takes on the role of Narnia’s evil White Witch in the spectacular 5 star stage adaptation of the C.S Lewis much loved classic The Lion, the Witch and the Wardrobe.

The show will have it’s Irish Premiere at Bord Gáis Energy Theatre on Tuesday the 15th of March until Saturday 19th of March. 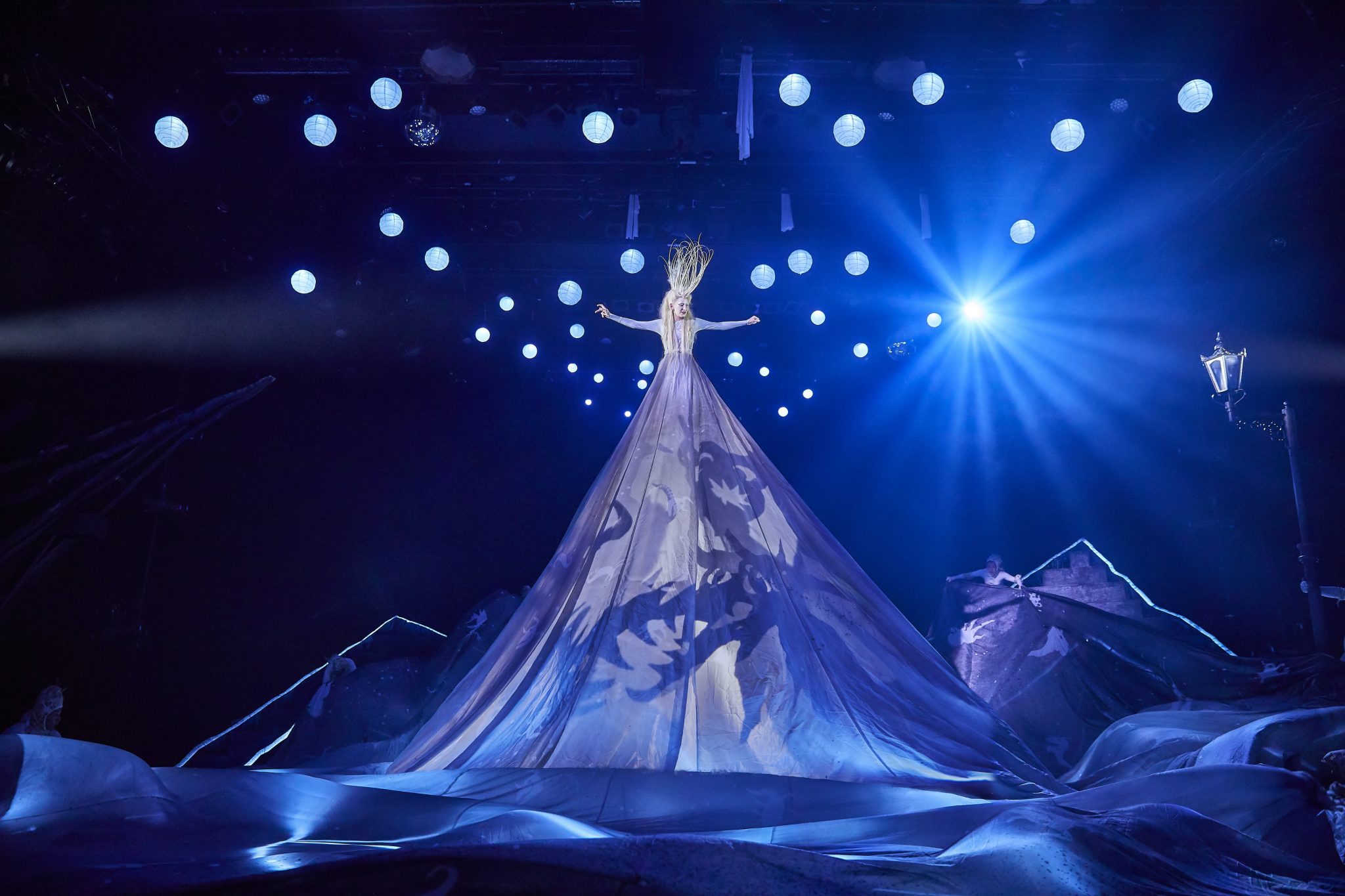 Step through the wardrobe into the enchanted kingdom of Narnia.

Join Lucy, Edmund, Susan and Peter as they wave goodbye to wartime Britain and embark on the most magical of adventures in a frozen, faraway land where they meet a faun, talking beavers, Aslan (the noble king of Narnia) and the coldest, most evil White Witch.

Samantha Womack returns to Board Gáis Energy Theatre after her recent success playing the lead role in the sold-out production of The Girl on the Train.

"Having been a huge fan of C S Lewis’ The Lion, the Witch and the Wardrobe for as long as I can remember, I am thrilled to be playing the The White Witch.

The book has always been a magical read and having watched incredible actors interpret this role in the past, I am excited to see what she holds for me.

This production is so beautifully conceived with thrilling sets and costumes and an amazingly talented cast and creative team. I can’t wait to seduce, plot and terrify Narnia into a permanent winter" 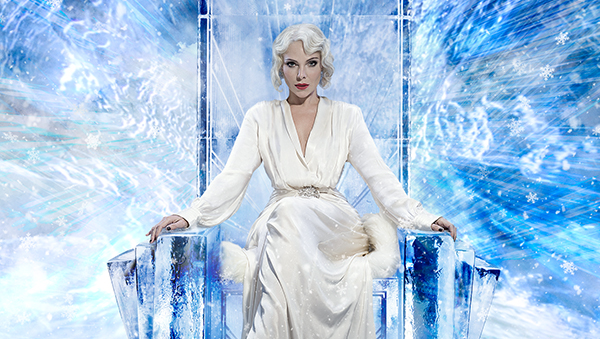 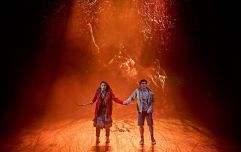 END_OF_DOCUMENT_TOKEN_TO_BE_REPLACED

The show has received five star reviews across the board and is set to be one of the most must-see shows at the Bord Gáis.

The Lion, the Witch and the Wardrobe arrives at Bord Gáis Energy Theatre on Tuesday the 15th of March 2022.

Tickets are priced from €16 and are on sale now through Ticketmaster.


popular
"You're disgusting": Prince William roars at photographer who was 'stalking' his family
Fashion expert tells mothers what to wear on school run to not look 'old and frumpy'
TV drama about Maxine Carr is currently in the works
6 fun things to do in Dublin on your next family day out
Woman (50s) dies after falling into water at Dún Laoghaire pier
Mum gets mixed reaction to photo of her drinking beer while breastfeeding
Children wearing wrong-sized shoes and pyjamas in daytime as parents cut costs
You may also like
2 months ago
Interview: We talk to the stars of The Curious Incident of the Dog in the Night Time
3 months ago
Timeless classic My Fair Lady comes to the Bord Gáis Energy Theatre
3 years ago
I went to see Annie the musical in Sheffield with my son and it was amazing
3 years ago
Dolly Parton's '9 To 5 The Musical' is set to take to the stage of the Bord Gáis Energy Theatre
3 years ago
Weekend plans? War Horse is BACK at Dublin's Bord Gáis Energy Theatre
4 years ago
Beauty and the Beast live in concert is coming to Dublin next year
Next Page