Apparently, the 'teenage years' last until you're 24 now and sorry, excuse me?

Ah, the adolescent years. A time for poor fashion choices, bad dye jobs, and an excessive number of teenage discos.

For some, they're the the years they'll never forget, a constant reminder of when life was good, cool, and entirely simple.

For others, they were the worst years of their lives, a period of time racked with bad skin and questionable crushes, one that would be preferably be left in the past to rot.

But how you feel about being an adolescent isn't really relevant here. What is relevant is that apparently your teenage years span a lot long than they used to.

News to us, in fairness. 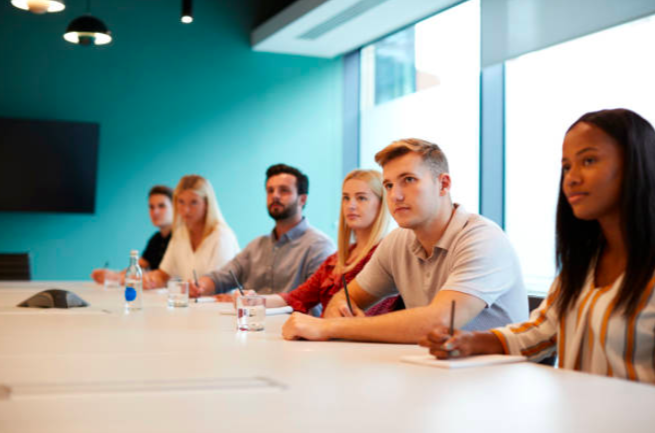 A 2018 report from the Lancet Child & Health Journal states that although it was previously thought that teenage years ended at 19, now this period stretches from age 10 to age 24.

Scientists used to believe that puberty began around age 14 when certain changing hormones were released, but improved health and nutrition led to these changes occurring a lot earlier in boys and girls. 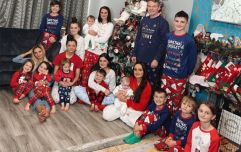 END_OF_DOCUMENT_TOKEN_TO_BE_REPLACED

Similarly, the human body does not fully stop growing until a person is in their 20s as the brain continues to develop.

As well as this, many societal changes such as marriage and education were often achieved by the time a person became reached their 20s These days, things are - as we know - quite different.

Writing in an opinion piece for the Lancet, researchers said:

"Earlier puberty has accelerated the onset of adolescence in nearly all populations, while understanding of continued growth has lifted its endpoint age well into the 20s." 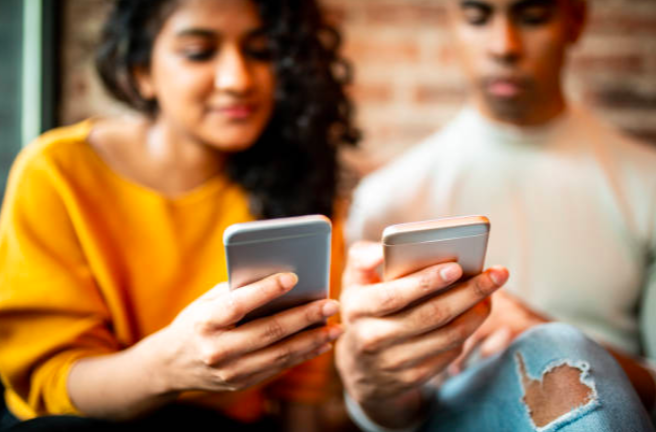 "In parallel, delayed timing of role transitions, including completion of education, marriage, and parenthood, continue to shift popular perceptions of when adulthood begins.

"Arguably, the transition period from childhood to adulthood now occupies a greater portion of the life course than ever before at a time when unprecedented social forces, including marketing and digital media, are affecting health and wellbeing across these years."

The authors stated that the age frame of 10 - 24 is now a more accurate representation of when these changes begin and end, given the broader range of settings and experiences that most people will go through as a young adult.

Or, if we are to agree with this piece, as a teen. Whichever.

popular
Breaking is the haunting novel parents need to read this October
Coco Austin comes under fire for bathing daughter (6) in sink
Smyths issues warning to parents ahead of Christmas
Here's everything coming to Netflix this October
Expert says Cocomelon acts "as a drug" to kids' brains
The rumours continue: Victoria and David Beckham 'are secretly separated'
Parents warn new children's app is "basically Tinder for kids"
You may also like
1 day ago
Hilaria and Alec Baldwin welcome baby #7 together: 'We are overjoyed'
1 day ago
Gardaí appealing for witnesses following fatal road traffic collision on M7
2 days ago
More babies will be born on Monday than any other day in the year
2 days ago
Here's why Iranian women are protesting the country's morality police
2 days ago
TV presenter praises royal children – and claims most parents today are raising 'spoiled brats'
4 days ago
'This is grooming" – parents call changes to sex education curriculum 'sickening'
Next Page