There's drink, there's food, there's an abundance of straws shaped like penises that you drink out of because haha, drinking out of a penis, hysterical, am I right?!

When all is said and done though, as the sashes are hung up and the karaoke mic placed down, you'd expect to just get back to your regular life.

You'd hardly expect to be hit with an itemised invoice concerning every single individual thing you ate or drank on the night.

That would be madness, surely. 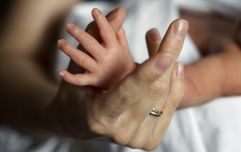 END_OF_DOCUMENT_TOKEN_TO_BE_REPLACED

The above list was received by a Reddit user who said that after she attended a hen party, she was hit with the invoice.

It's divided by seven, and includes things like lemonade, Sprite, cotton candy, and watermelon.

All divided by seven. All seven people expected to cough up.

Is it standard procedure to chip in to a hen party beforehand to cover the cost? Of course it is.

But is it a bit mad to send the above list to each person who attended asking them to pay literally about 20c for some Sprite they maybe didn't drink? Yes. Definitely. 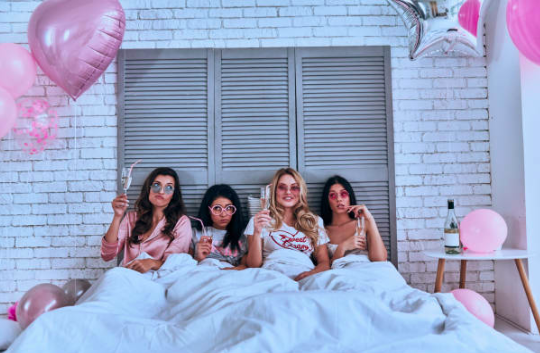 When asked if the party was super boring considering the lack of money spent on alcohol, the Reddit user said that most people brought their own booze anyway.

"The party wasn’t even fun (because) she was trying so hard to make it a picture perfect party and it seemed unnatural and more like a business transaction."

She also confirmed that there were, in fact, only four pizzas at the party despite the bride-to-be apparently spending over 80 quid on them.


popular
Parents with different surnames are being asked to carry their child's birth cert to travel but is it legal?
Pippa O'Connor and Brian Ormond welcome their third child together
4 ways to fix hard slime with ingredients you probably already have at home
Daniel O'Donnell broke it off with Majella years ago - because she was a divorcee
These 5 foods could increase your chances of having twins
Young woman suffers "life-changing injuries" after being hit in face with firework in Galway
Imelda May furious over harmful "don't get spiked" message
You may also like
1 year ago
Rainbow veils perfect for brides who want something a little different
1 year ago
Experts share their tips to help find the perfect wedding day perfume
1 year ago
Bride tells bizarre story of how a random man proposed to his girlfriend at her wedding
1 year ago
Calling all brides-to-be! The gorgeous River Island dress that's ideal for a winter hen party
2 years ago
Bride adds dad's ashes to her nails so he can 'walk her up the aisle'
2 years ago
'Am I being materialistic?' Woman criticises her 'tiny' engagement ring
Next Page