The pair have been linked since 2015.

The Dublin born model and Outlander star tied the knot with the Irish music producer over the weekend.

PEOPLE reports that the pair enjoyed an intimate ceremony surrounded by friends and family on Saturday, August 10 in St. Mary's Church in Somerset, England.

The service was officiated by Rev. Louis Beasley-Suffolk, who performed a Roman Catholic ceremony for the pair. 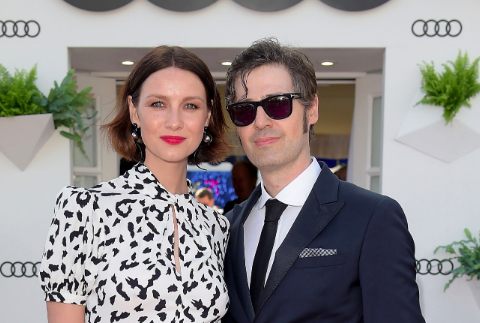 Balfe confirmed her engagement to McGill last year, stating that she was "very happy" that the producer had popped the question.

"It happened over the break. I'm very happy," she said during the 2018 Golden Globes.

Balfe had been nominated for best performance by an actress in a television series, drama, for her role in Outlander.

She ultimately lost out to The Handmaid's Tale's Elisabeth Moss. 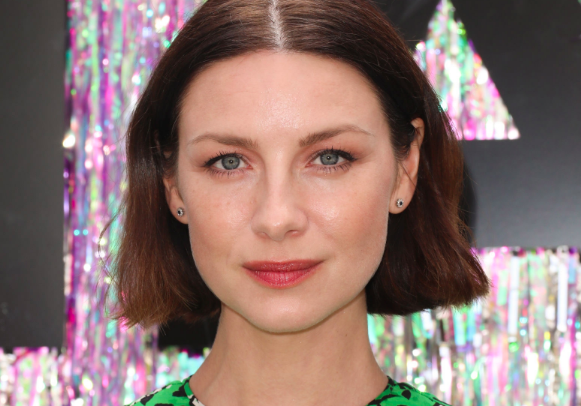 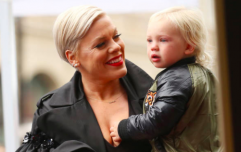 END_OF_DOCUMENT_TOKEN_TO_BE_REPLACED

The 39-year-old had been dating Tony McGill for nearly two years at this point, though they have kept their relationship mostly out of the public eye.

They were last photographed together in July of this year at an Audi Henley event.

Word of their relationship first began circulating in 2015 when a friend shared a photo of Balfe sitting on McGill's lap in a bar.


popular
The largest family in Britain have just welcomed baby number 22
Stacey Solomon defends choice to let son play outside after receiving nasty messages
Meghan Markle and Prince Harry have revealed the name of their new non-profit organisation
Positive parenting: 3 very simple family habits to raise happy, kind and caring children
This gorgeous €40 Zara dress is all you need to update your wardrobe for summer
David Beckham shared his dinner on social media and we really wish he hadn't
Mini Bella Boutique is running a huge online clearance sale as it sadly closes
You may also like
1 month ago
'No reason...' Coleen Rooney responds to Rebekah Vardy's emotive Wagatha Christie interview
1 month ago
Grandmother goes viral after she colour codes all of her 15 grandchildren
1 month ago
Jack Fincham hasn't spoken to ex Dani Dyer since the birth of his daughter
1 month ago
Phillip Schofield's wife Stephanie speaks out for first time since husband came out as gay
1 month ago
A message to our next government: LGBTQ+ parents are #StillNotEqual and it's time to change that
2 months ago
The Baby Bay Market returns to Clayton Hotel Cork for February and we can't wait
Next Page