Yeah alright sure, it doesn't have that much of a ring to it but it's more accurate than presuming that just because a gal has a cat (or seven) in her home, she's going to lose her mind.

She may actually be less likely to have a heart attack or stroke or some sort of other fatal disease thanks to her furry friend, so fair play to her.

Back in 2009, a study published in the Journal of Vascular and Interventional Neurology showed that owning a cat can actually have many health benefits, including the decreased risk of death.

"The presence of pets has been associated with reduction of stress and blood pressure and therefore may reduce the risk of cardiovascular diseases," reads the study. 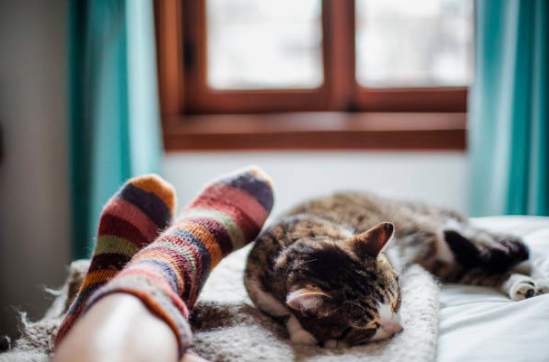 "A decreased risk for death due to MI and all cardiovascular diseases (including stroke) was observed among persons with cats. 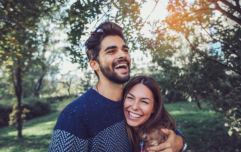 END_OF_DOCUMENT_TOKEN_TO_BE_REPLACED

"Acquisition of cats as domestic pets may represent a novel strategy for reducing the risk of cardiovascular diseases in high-risk individuals."

Good to know and also adorable.

So the next time you're considering picking yourself up a little furry friend to have and to hold for the rest of your life, make sure it's a cat.