As a child, my time was split between different households when my parents split up.

This is the case with a lot of children who are living with separated or divorced parents and it's not easy.

Video calls can help cushion the blow of not being able to see one of your parents.

Personally, I can't imagine being a parent who has to be parted from my child and I would want to contact them as often as possible. It's probably a good thing I'm not this dad as his girlfriend is far from ok with his video calls. 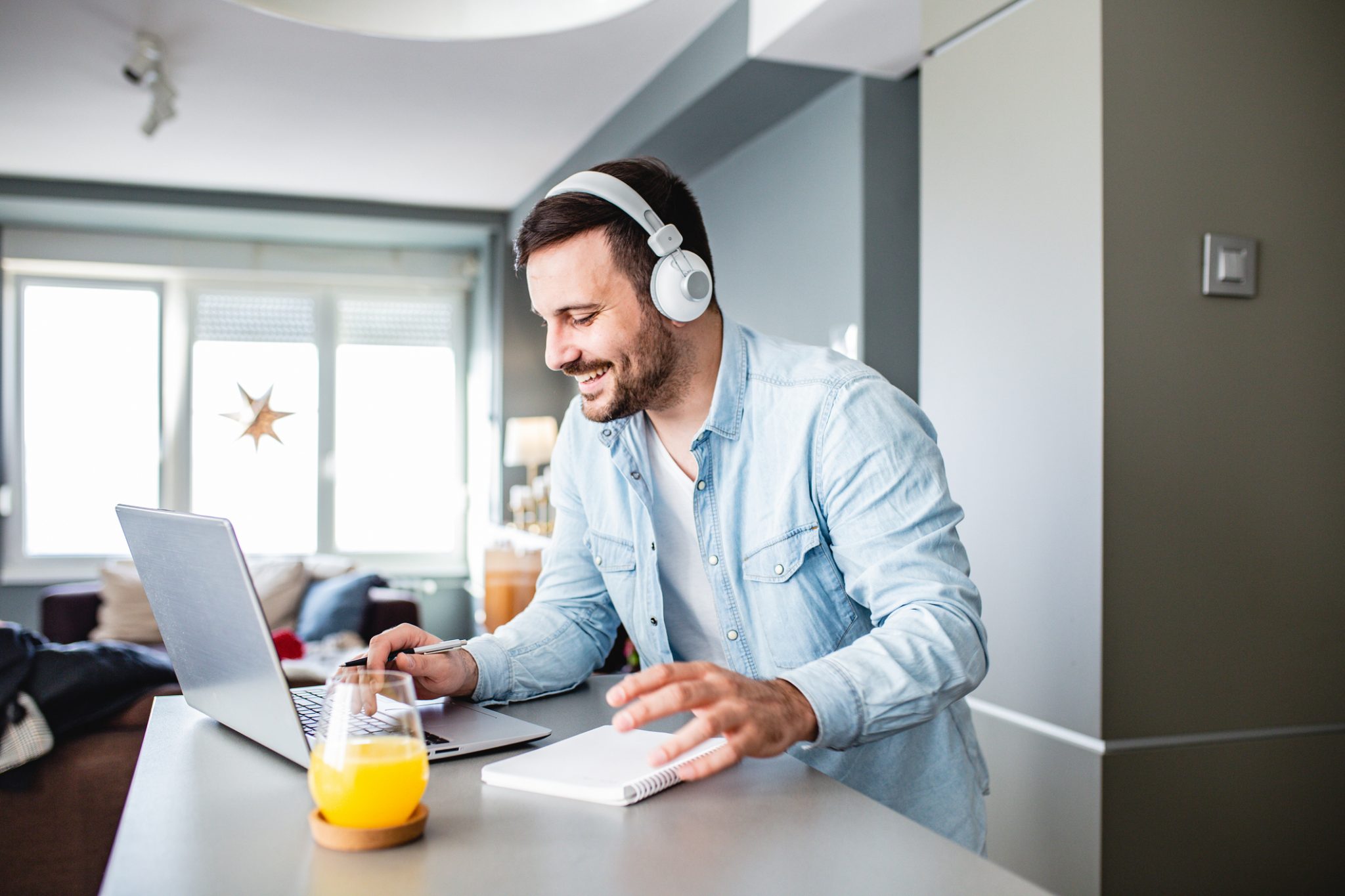 The dad took to Reddit to ask for advice as his girlfriend thinks he is spending too much of his time video calling his child.

My son is 14 years old and sadly he has to stay at his mums house for now and can’t see me at all. He is going through a lot of stuff at school and he is used to seeing me every single day because I used to pick him up from school and spend time with him. He’s working through some anger issues and I can get through to him where his mum can’t.

Every evening at around 7pm I’ll FaceTime him for 30 mins -45 mins and we will do his schoolwork together/ chat about random shit/ talk about gaming strategies etc."

He went on to say that his girlfriend was not happy with the calls taking place at 7pm;

"My girlfriend is getting really upset about this because she says I’m ‘taking up a lot of time’ on him and that she wants us to eat dinner together at 7pm." 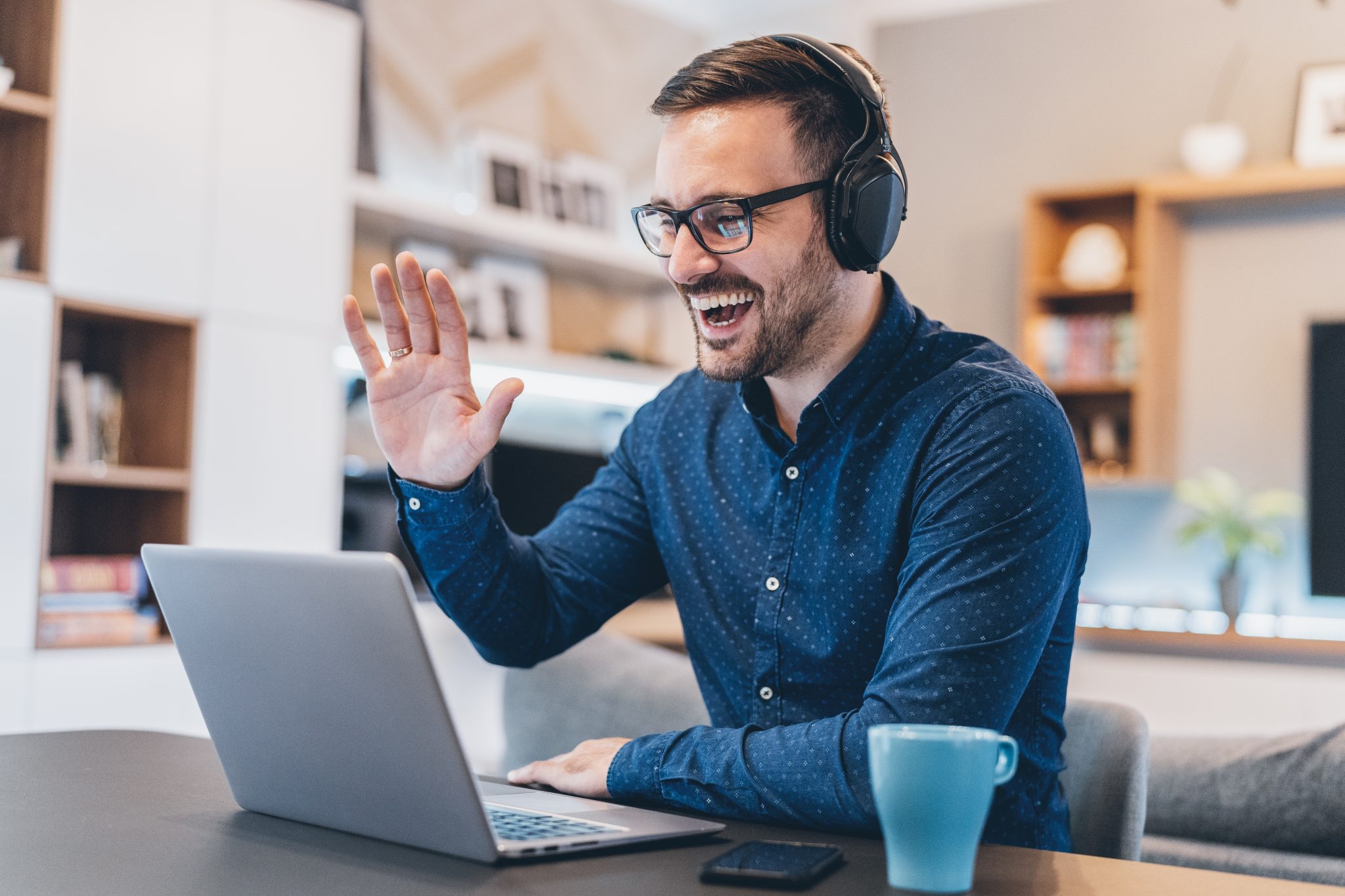 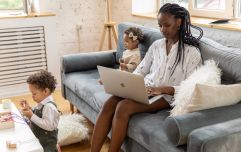 END_OF_DOCUMENT_TOKEN_TO_BE_REPLACED

The dad says that 7pm is the only time that suits his son to take the call as he has school work beforehand and goes for a walk at 8pm before bed.

Trying to do what is best for his child the man asked his girlfriend if she would consider having dinner at 8pm instead, which she wasn't happy about;

"She said no. She didn’t give me a reason. I told her she was being unfair to me because I need to juggle my sons happiness at a vital time and I’m trying to make her happy too, and since both of us are working from home at the moment our schedules are all messed up anyway and eating at 8pm isn’t too out of the ordinary for us. Needless to say my girlfriend said I was being selfish and dramatic and that it wouldn’t hurt to tell my son ‘no, 8pm is better for me’ "

I personally think the girlfriend is being completely unreasonable. The man's child has to come first and it's pretty laughable that she is calling a child selfish when she is a grown adult that can't slightly adjust her dinner plans.

If I was this dad I'd stick to keeping the calls at 7pm, especially in the current circumstances.


popular
TikTok star shows how to avoid sweat stains by using pantyliners
Giving our children experiences rather than toys makes them more intelligent
Here's where you can get the best deals on all your Back to School essentials
Opinion: All schools should have generic school uniforms
Voluntary contribution fee should be fully scrapped, National Parents' Council says
Shows like Bluey and Peppa Pig are actually bad for kids, expert warns
Summer safety: Here is why you should NEVER drape a blanket over your child's stroller
You may also like
3 months ago
Europe scraps mandatory face masks for air travel
3 months ago
Singer Dickie Rock heartbroken after losing his wife to Covid-19
4 months ago
HSE asks parents not to send their children to school if they have rhinovirus
4 months ago
Public warned about scam text posing as HSE Covid close contact alert
4 months ago
Covid isolation period to be reduced, Taoiseach says
4 months ago
Calls for Covid measures to be re-introduced as cases rise rapidly
Next Page