Are you a “petty feminist b*tch” if you don’t take your partner’s second name?

I was plodding along having a good week when I read that a bride-to-be in the UK has been labeled a "petty feminist b*tch" for choosing not to take her husband-to-be's second name. It slightly ruined my buzz to be honest.

Her charming in-laws took such offence to her decision to, eh, live her life as she sees fit, that it's caused untold hassle before the big day. It was her father-in-law who pulled the punches, also describing her decision as "nonsense".

It's obviously a totally personal decision and, as much as I can't fathom caring what anyone else decided to do, it seems it can be a bone of contention amongst couples.

We reached out to you, the HerFamily community, to get your take on things. Here's what we found out.

You're a traditional lot, as 74% of you either plan to or have taken your other half's name.

Less so with our same-sex couples though. Only 32% of you switched things up, name-wise.

15% of you expressed that you felt pressurised in making the decision, which let's face it, sucks.

The pressure came from partners first, then family and even some friends threw their oar in. Tsk. 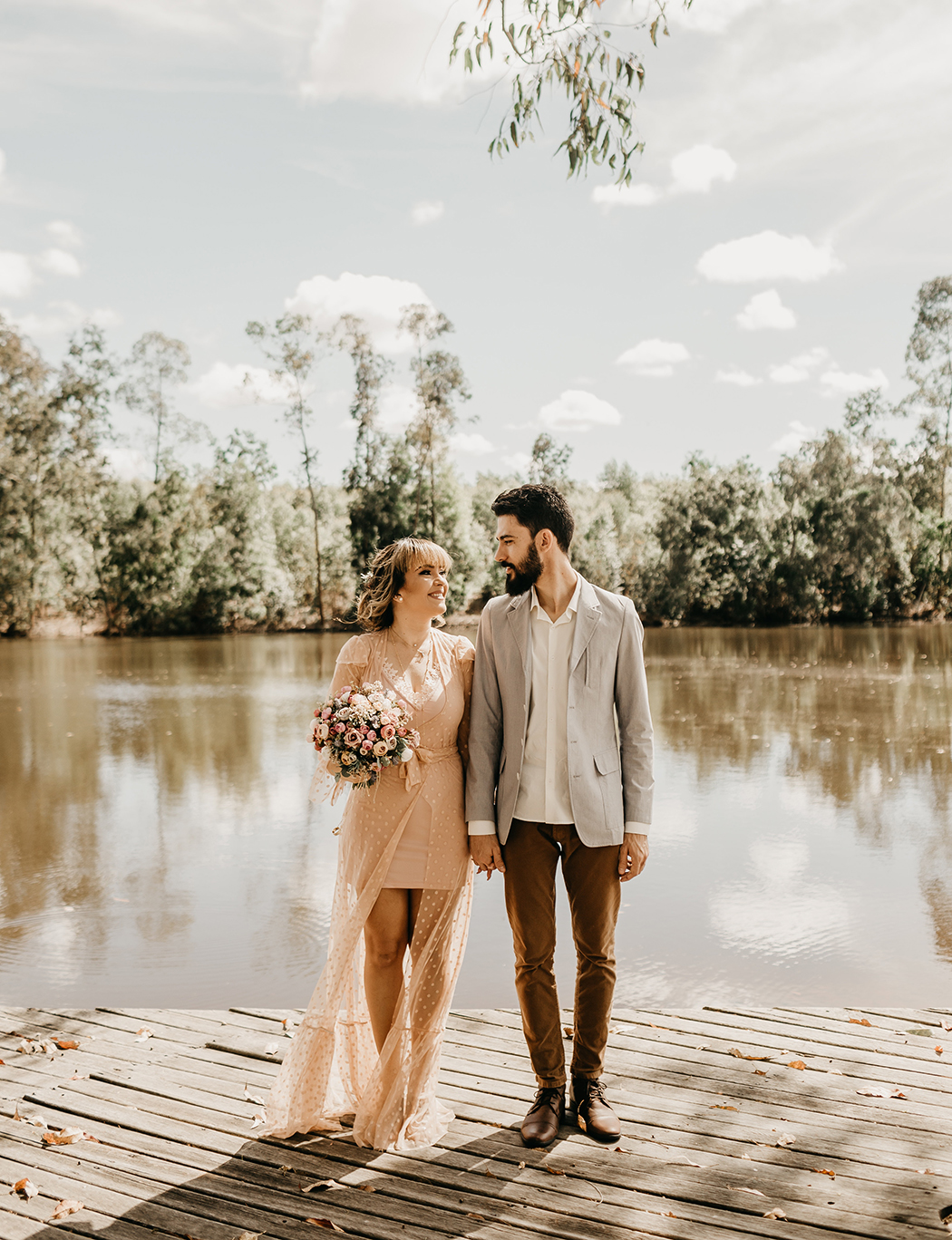 That said, your reasons for deciding to take your partner's name were mostly personal (and lovely) ones:

"Mostly to have the same name as my children."

"It was important to him."

"I married a woman and we took the same name for our future kids."

"Never gave it a second thought. I love him and his name."

"A new name, a new life, a new beginning. Together."

Ahem... is someone cutting onions?? 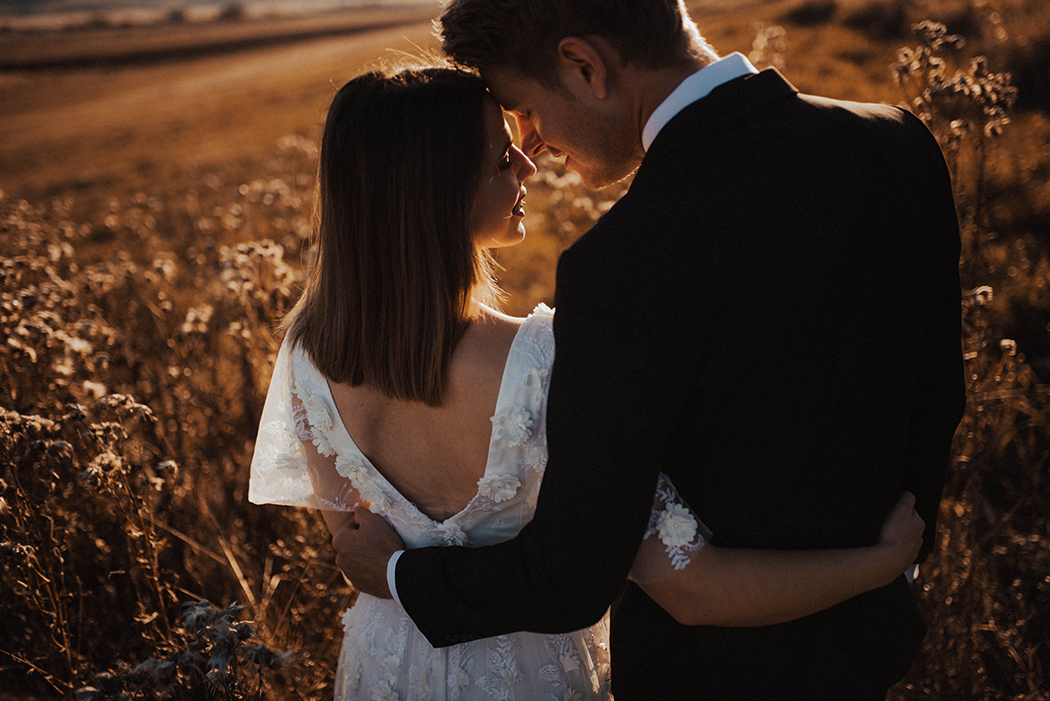 And for those keeping their own name:

"It's archaic and patriarchal."

"None of my friends did. They would have said it was very un-feminist."

"Too lazy to change everything."

"Why take my partner's name when I have my own? I just don't get it." 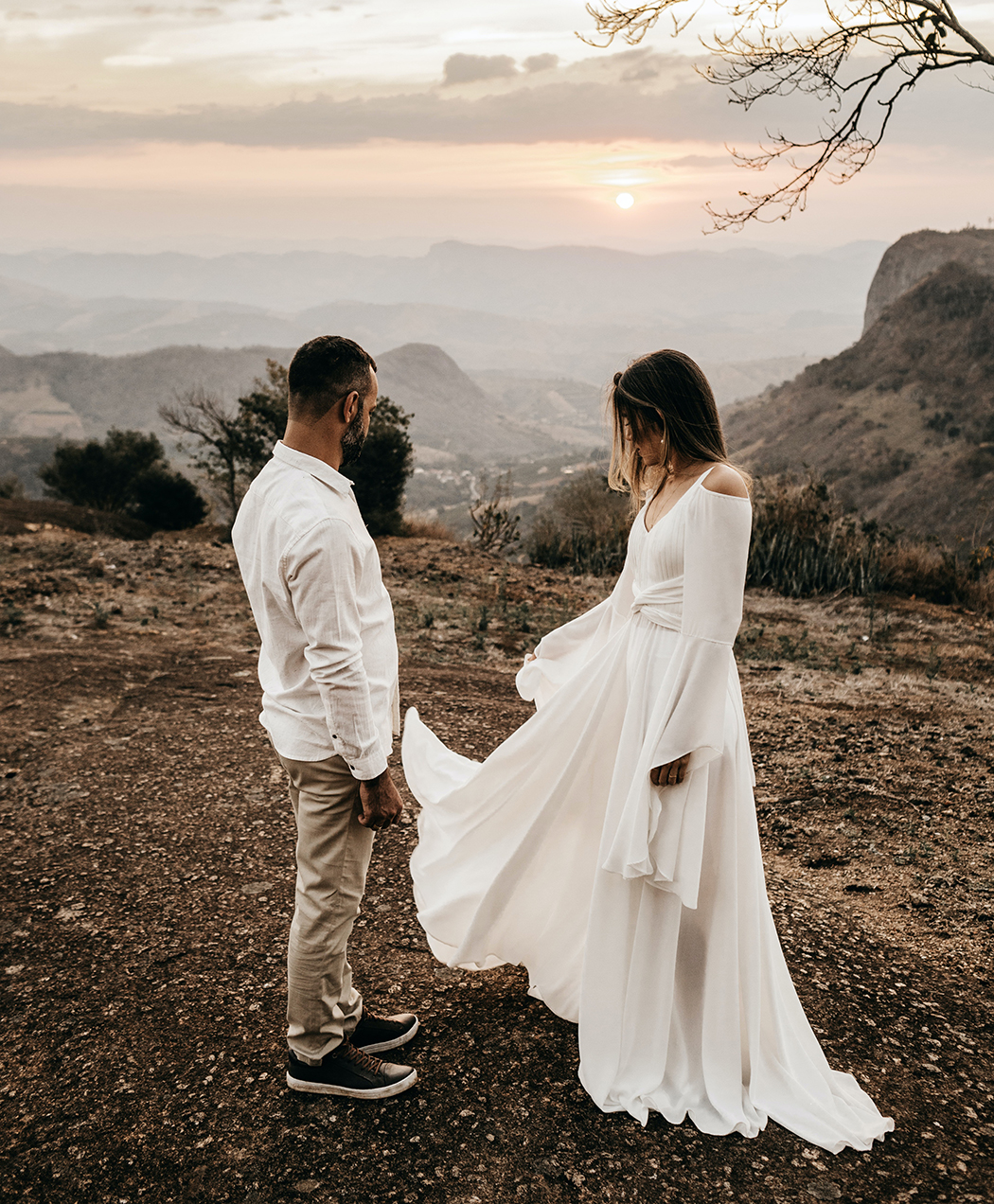 A couple of you were lucky enough that you didn't have to decide:

"It's already the same as mine! The joy of a common Irish surname."

"We're both O'Brien, so there was no deciding involved."

This is the part where I conclude that it's everyone's choice, but we already knew that didn't we?

To the 15% of you feeling the pressure, just look them straight in the eye and tell them: 'Soz, I'm just too much of a petty feminist b****.'


popular
Former Belvedere student says abusive Fr. Joseph Marmion "targeted kids with health issues, whose families weren’t rich"
Three people arrested on suspicion of murder after five-year-old boy is pulled from river in Wales
Programme to save small schools by working in "clusters" to launch in September
A midwife and breastfeeding expert on how to prepare yourself and your family for breastfeeding
If you want to check in on your fertility, here's a really affordable way to do it
10 beautiful, but unusual Irish baby names your friends will wish they thought of first
Kit Harington says you "don't get a break" from parenting
You may also like
5 days ago
"You become roommates, going through the motions" - Jessica Alba says it's "impossible" to balance marriage and kids
5 days ago
Should we be taking "one for the team"? - Caprice says women should always have sex with their husband
6 days ago
Why marriage is twice as stressful as raising children
2 weeks ago
Emma Bunton marries partner Jade Jones in secret wedding
6 months ago
Apparently, couples with daughters are far more likely to end up getting divorced
6 months ago
"Don't you want to feel like part of the family?" Spencer Matthews wants Vogue to take his last name
Next Page