Four guinea pigs and one goldfish were found abandoned in an apartment in Cork recent, the ISPCA has said.

The pets were found "terrified" and uncared for in the dwelling following a call from a concerned member of the public.

The guinea pigs were incredibly undernourished, with a fifth guinea pig having already died.

It is unclear how long the animals had been there.

ISPCA senior inspector Lisa O'Donovan said that when she arrived at the apartment, the guinea pigs were "absolutely terrified." 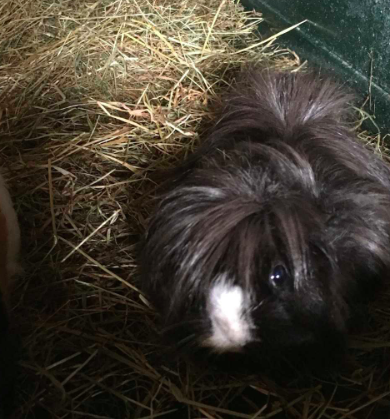 "They also appeared to be underweight and uncared for," she said.

"The goldfish was in a tank only half full with water which was evaporating and sadly a fifth Guinea pig had already died.

"I find it difficult to understand how anyone could just walk away and leave their pets behind with no one to care for them, when there are options out there for people."

Once the guinea pigs and goldfish have recovered, the ISPCA will be seeking permanent homes for the animals. 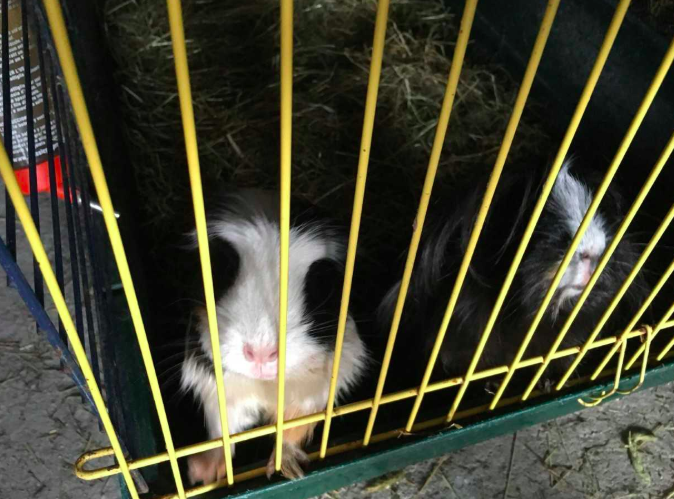 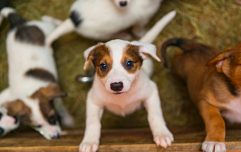 END_OF_DOCUMENT_TOKEN_TO_BE_REPLACED

In the meantime, the group are appealing for more people to foster the animals currently in their care to give them an environment that is less stressful and busy than the animal centre.

"Fostering is a great way to help timid or nervous animals," they said.

"What they really need is some quiet space so they can adjust to their new surroundings and get over their ordeal in their own time."

You can find out more abut fostering or adopting animals from the ISPCA here.


popular
"You're disgusting": Prince William roars at photographer who was 'stalking' his family
Expert says Cocomelon acts "as a drug" to kids' brains
This is what new parents in Ireland think is the hardest part
6 fun things to do in Dublin on your next family day out
"It's a competition" – one mum rants about teachers' presents and I agree
Mum who helped deliver best friend's baby finds out her husband is the dad
The 'Ice Cream' is being called a 'must-try' sex position - but there's one flaw
You may also like
1 month ago
Dogs Trust shares advice if you are considering surrendering your dog
4 months ago
ISPCA rescue pony with extremely overgrown hooves
2 years ago
Dog found chained to gate while trying to nurse six puppies in Roscommon
2 years ago
Abandoned kitten with radical nerve paralysis rescued in Kildare
2 years ago
Six newborn puppies rescued in Longford
2 years ago
ISPCA seek information after rescuing dog with severe malnutrition in Longford
Next Page