Gareth Gates and Faye Brookes have called off their engagement

Gareth Gates and Faye Brookes have reportedly called of their engagement.

The pair, who have been in an on-again-off-again relationship for seven years, have decided to split up after failing to make their relationship work.

A source told The Sun that they want to remain friends.

"Gareth and Faye have been through a lot together but they just can't make it work," they said. 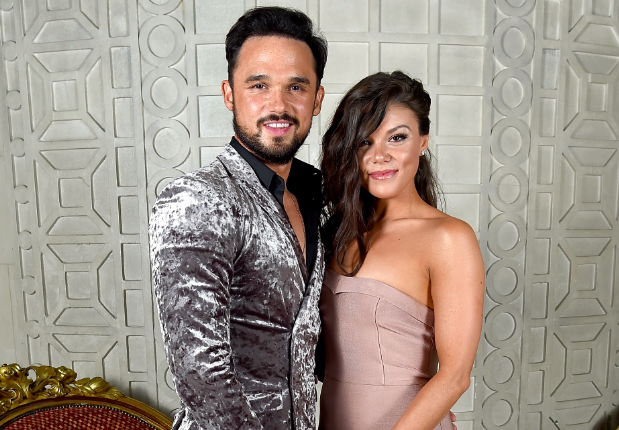 "She's in a different place right now after leaving Corrie and is working hard to land some new roles.

"She was really excited about the wedding and had even picked a venue but deep down she knew it wasn't right. They are both really sad about it but have vowed to remain friends."

The pair announced their engagement earlier this year after getting back together following a brief breakup.

Gates presented Brookes with a ring followed by an emotive tune on the piano after asking her to marry him. They had been holidaying in New York at the time.

“To have such a beautiful ring and to share the most brilliant life with my best friend is everything I’ve ever wanted," Brookes said. 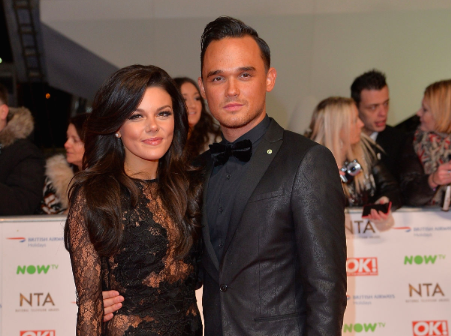 END_OF_DOCUMENT_TOKEN_TO_BE_REPLACED

"He could have but any ring on my finger and I would have said yes.”

The former Coronation Street actor, who left her role as Kate Connor the soap earlier this year, had said previously that she and Gates were planning to move to London together.

She is currently at home in the UK while Gates is on holiday in Spain.

The pair met back in 2012 when they were starring in the UK tour of Legally Blonde The Musical.

They split for the first time in September 2018, announcing that they were "taking some time apart" but that they still remained "best friends."

Gates and Brookes have yet to comment on the separation.


popular
10 beautiful baby girl names none of your friends will have thought of first
Apparently there are 5 different types of grannies, and which one do your kids have?
Positive parenting: My little boy would never listen to me – until I tried something new
10 baby boy names forgotten in time – that we reckon deserve a second chance
Royally cute: 15 regal baby girl names perfect for your little princess
An open letter to my daughter's creche – and all the people who cared for her
The morning wellness routine I started during lockdown that I now can't live without
You may also like
11 months ago
Faye Brookes 'to film her final scenes' as Coronation Street's Kate Connor this week
1 year ago
Coronation Street's Faye Brookes announces she is leaving the soap
1 year ago
Corrie star pulls out of I'm A Celebrity, Get Me Out Of Here! due to heartbreak
2 months ago
Boris Johnson and Carrie Symonds announce birth of first child
2 months ago
Kate Garraway says husband is in a 'critical condition' with #Covid-19
2 months ago
Myths and misinformation: Should I be worried about my pet during #Covid-19?
Next Page