This month Ireland will be celebrating Pride with parades and events up and down the country.

For me, it's a particularly special time of year. I love bringing my children out to see the parade. Last year, I remember looking at my son jump up and down with his rainbow flag and all I could think was 'When I was your age it was still illegal to be gay in Ireland'.

Born in the 1980s, I was born into a very different Ireland than my children. Luckily, they get to experience an Ireland where people like their grandmother finally have the same rights as everybody else. 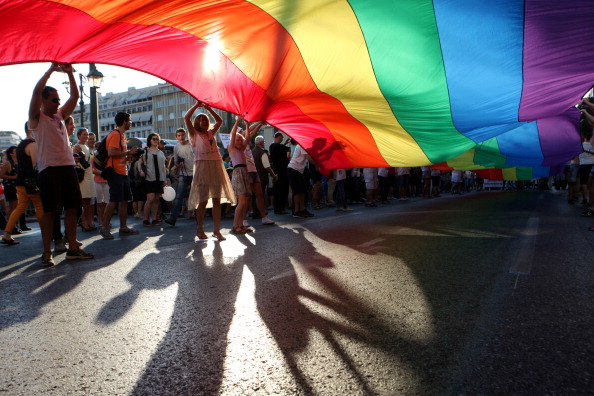 Growing up, I didn't feel any different because my mother was gay. My parents had me when they were teenagers and broke up soon afterwards. Ever since then, my mother has only had girlfriends and as a small kid, I didn't notice that there was anything different about this.

I think kids are more willing to understand things than adults. I recently had a discussion with my son about a friend who is trans. My son readily accepted that even though our friend is physically male, he feels more like a woman and he has since referred to them by their preferred pronouns ever since.

When it comes to children, family is family, love is love. 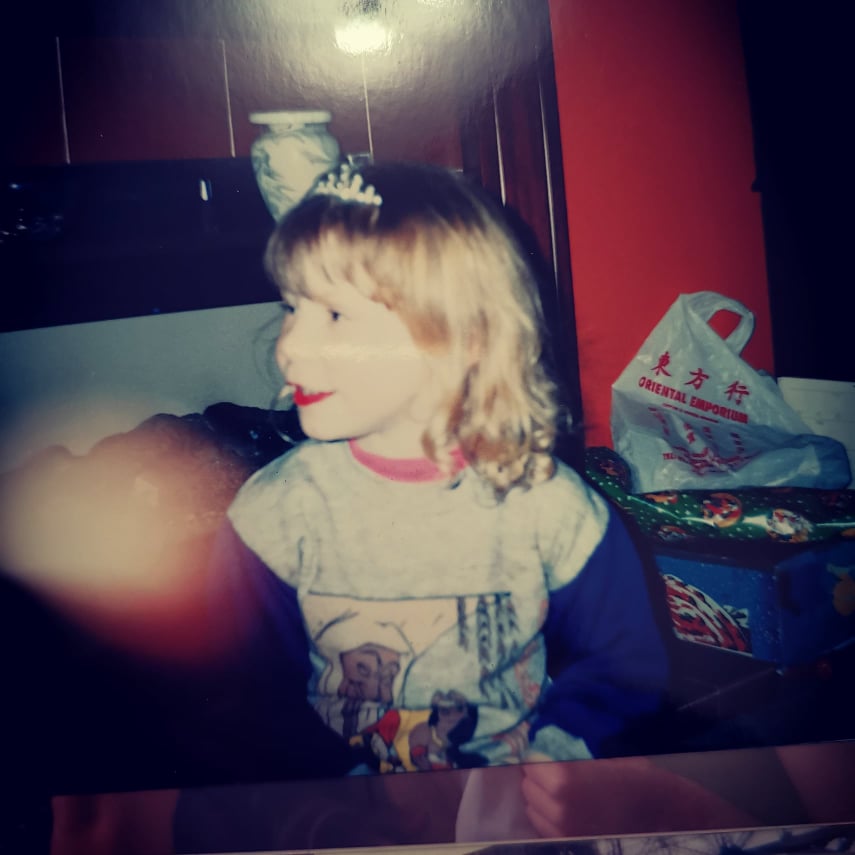 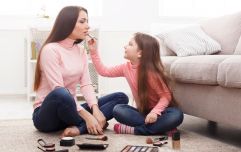 END_OF_DOCUMENT_TOKEN_TO_BE_REPLACED

The recent marriage referendum was a difficult time for me. While it felt like it was going to pass from very early on in the campaign, listening to people talk about why they intended to vote no wasn't easy. The hardest was when the issue of adoption was brought into it.

I heard one person say that gay couples shouldn't be allowed to adopt because the child will be bullied in school for having same-sex parents.

Let me tell you, I got made fun of in school for being a bookworm and having frizzy hair but I was never made fun of because of my family.

I grew up in inner-city Dublin during some of the worst years of the heroin epidemic and I saw many of the children around me lose their parents to drugs. Many were being raised by their grandparents or older siblings. These children never made fun of my home life because they knew better than anyone that any parental love and affection, no matter who it came from, was better than no affection.

I'm glad that gay couples can readily adopt and don't see why a child should go without a home and a family just because, someday, down the line, a kid in school might bring it up. 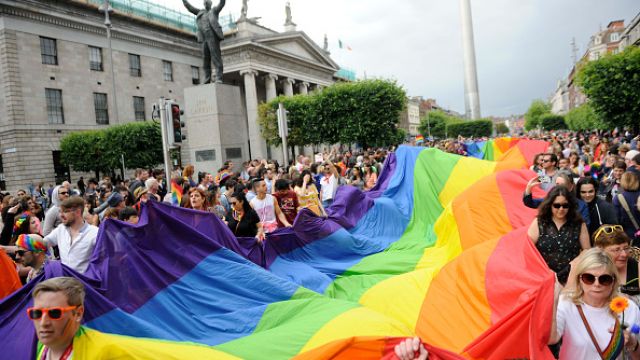 I think a lot of why I was always so accepting of my unique family was because everyone else in my family was too.

My grandmother was the kind of granny that would bless you with holy water before you left the house and spent an hour saying her prayers every night, but she never let her religious beliefs get in the way of her family. 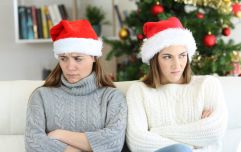 END_OF_DOCUMENT_TOKEN_TO_BE_REPLACED

When my cousin's boyfriend said that his parents wanted nothing to do with him after they found out he was gay, my grandmother was horrified.

She absolutely adored him, probably even more than the rest of us, and she just couldn't understand why his parents would push him away.

They became very close anytime she needed a lift anywhere he was the first to offer to bring her where she needed to go.

When she passed away five years ago he was one of the pallbearers, in his own words 'One last lift Mrs.Carton'.

Myself and my nan were attached at the hip when she was alive and because of this when I was getting married my cousin's boyfriend asked if he could drive me to the church the morning of my wedding as a favour to her.

I think it's a great testament to the understanding and caring person she was that all these years later her love is still being felt and shared amongst us all. 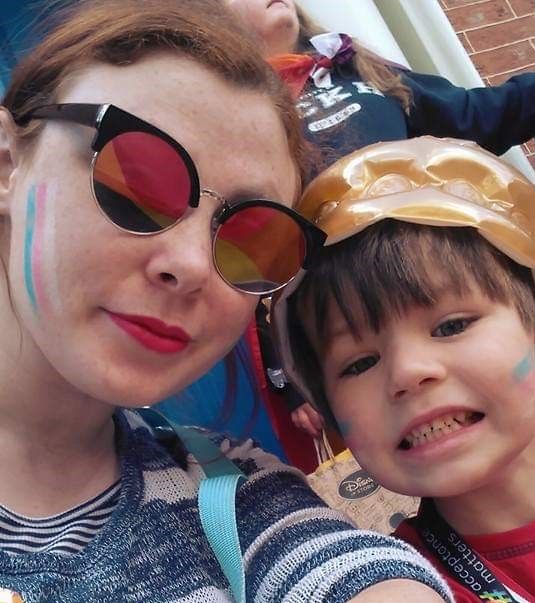 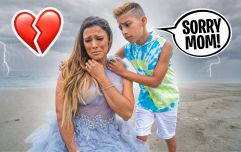 Family TikTokers are now a thing and I have to ask: have we learned nothing from YouTube?

END_OF_DOCUMENT_TOKEN_TO_BE_REPLACED

When I say that I have a gay parent, people tend to think I grew up in a very alternative environment.

To be honest, any perks like being brought to concerts like Groove Armada when I was 13 came more from the fact that my parents were young and still big concert goers themselves more than anything else.

In fact, I had a much stricter upbringing than a lot of the other teens I was around, going out late at the weekends was a big no-no and I was laughed at when the subject of going out for Junior Cert Results Night came up. Not a chance.

The only real difference was that I didn't question same-sex relationships, I just took it to be part of the norm.

To summarise, I'm the child of a gay parent and I'm in my late 20s, married with two kids and saving for a mortgage. Just like many others my age.


popular
"You're disgusting": Prince William roars at photographer who was 'stalking' his family
Michael Owen hilariously responds to Love Island's heart rate challenge
6 fun things to do in Dublin on your next family day out
Fashion expert tells mothers what to wear on school run to not look 'old and frumpy'
Children wearing wrong-sized shoes and pyjamas in daytime as parents cut costs
Family of Deborah James sadly announce that she has passed away
TV drama about Maxine Carr is currently in the works
You may also like
1 month ago
Is it fair for mum to choose which grandparent gets to first meet a new baby?
3 months ago
Mother's Day: 10 meaningful ways to spend time with your mum this year
4 months ago
Vogue Williams describes "hellish" flight home with daughter Gigi
4 months ago
Molly-Mae says she's "so ready" to start a family with Tommy Fury
5 months ago
Best friends find out they're pregnant on the same day and give birth an hour apart
5 months ago
I got a man kicked off the train for shouting at my daughter – but I might've been wrong
Next Page