Over half of dog owners kiss their pet more than their partner and yeah, same

Do you have a dog?

Do you love that dog?

Would you do anything for that dog including kissing it more than you kiss you partner despite the fact that your partner is inevitably a better kisser and probably hosts a lot less germs in their mouth?

Dogs are just better than people in all ways. This is a simple fact and does not need to be explained. 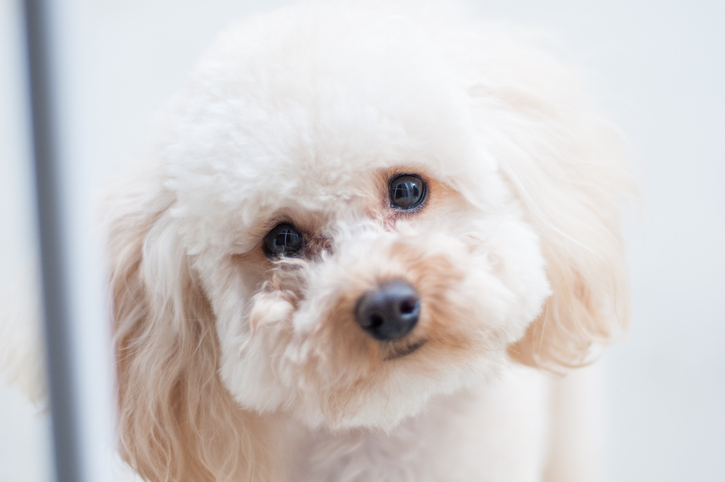 It makes sense then that over half of people who have dogs tend to kiss them more than they kiss their actual partners.

According to a survey conducted by pet food company Riley Organics, 52 percent of dog owners in the US  smooch their doggos more than their husbands, wives, boyfriends, girlfriends, and anyone else in between.

Similarly, the same amount of people admitted to preferring to sleeping with their dog over their partner.

Can't blame them, to be honest.

This comes after one study showed that men with beards carry more germs than your average dog. 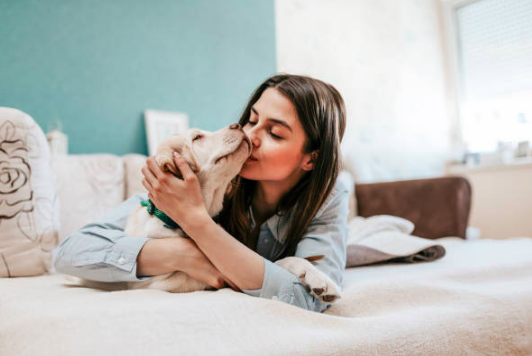 Researchers from Hirslanden Clinic in Switzerland took swabs from the beards of 18 men and found that all of them contained bacteria.

They then tested the necks of 30 dogs. Just 23 of them returned results in line with that of the bearded men.

What's more is that seven of beards tested were so dirty that they actually could have caused harm to a human being's health.

Conclusion? Pets are better than men.

popular
Stacey Solomon's fans think they've figured out her baby's name
After Stormi and Aire, here are 32 baby names also inspired by the elements
What is chroming? Mum issues warning after daughter dies from dangerous trend
Britney Spears asks fans to respect her privacy after police call to house
Do children belong at weddings? Mum starts heated debate
Conor McGregor hit by car ‘at full speed’ while cycling
S Club 7's Hannah Spearritt and children left homeless after being forced from home before Christmas
You may also like
3 weeks ago
Long-lost dog siblings accidentally reunite on Kerry beach on Christmas Day
1 month ago
Watching Bridgerton can help your dog relax, according to science
1 month ago
29 puppies rescued from illegal trafficking at Belfast Port
2 months ago
DSPCA reveals how to keep your pets safe on Halloween
3 months ago
Dogs Trust seek public's help after taking in 54 puppies in 3 weeks
4 months ago
Joey Essex cancels dog adoption after learning about ear-cropping
Next Page