One in five women in Ireland currently experience domestic abuse.

On Christmas day, however, it's likely that less women will reach out and report their domestic abuse to a helpline.

Domestic violence charity Women's Aid has said that they don't expect to have an influx of calls on Christmas day because the majority of women in abusive relationships will try to bring a "semblance of normality" for their children.

They said that it is usually after Christmas Day and into the New Year that more women begin calling, having found themselves suffering physical abuse, or having become newly homeless.

"We usually we would see a bit of an uplift when the kids go back to school," they said.

"Women with small children need a window of opportunity to make the call. If they’re still living with the partner that can be very difficult as he’s going to be around more [over Christmas].

"We get a number of calls on a regular basis where a woman is talking and suddenly, mid-sentence the line goes or she might just say I can hear a key in the door. That happens all-year round." 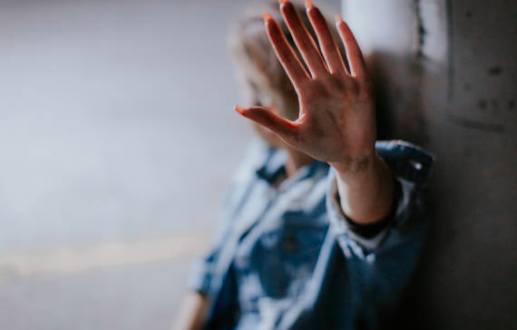 Similarly, abusive behaviour doesn't stop over the festive period either. 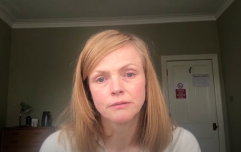 END_OF_DOCUMENT_TOKEN_TO_BE_REPLACED

Rather, a lot of women experience "sudden flashes" of hurt, fear, intimidation, and intentional cruelty against them and their children around this time of year, as partners and ex-partners use Christmas and the expectations around the holiday as a means of control.

"Abusive men can use the holidays to threaten the well-being of children using them as pawns to control and intimidate during what should be a time of joy," said the charity.

Women’s Aid are currently in the middle of their Christmas fundraising appeal.


popular
Apparently there are 5 different types of grannies, and which one do your kids have?
Here is why you should always take a picture of your oven before you go on holidays
An open letter to my daughter's creche – and all the people who cared for her
Kristen Bell reveals the potty training hack that finally helped get her daughter out of nappies
Your baby's car seat might have ONE secret feature you haven't discovered yet
The funny (and brutally honest!) baby cards that are perfect for new parents
The parenting trick the Duchess of Cambridge swears by when George or Charlotte misbehave
You may also like
3 days ago
"I never thought it would be cancer": Stage 4 melanoma patient recalls receiving her diagnosis
1 week ago
10-year-old cyclist from Carlow passes away after collision with car yesterday
1 week ago
Gardaí are issuing a fresh appeal for information on 35th anniversary of Barbara Walsh's disappearance
2 weeks ago
Bodies of father and son recovered from lake in Co. Donegal
2 weeks ago
'Girls my age should not be married'- child bride who was married at age 11
3 weeks ago
TK Maxx is recalling 8,000 children's bottles sold in the Republic of Ireland
Next Page